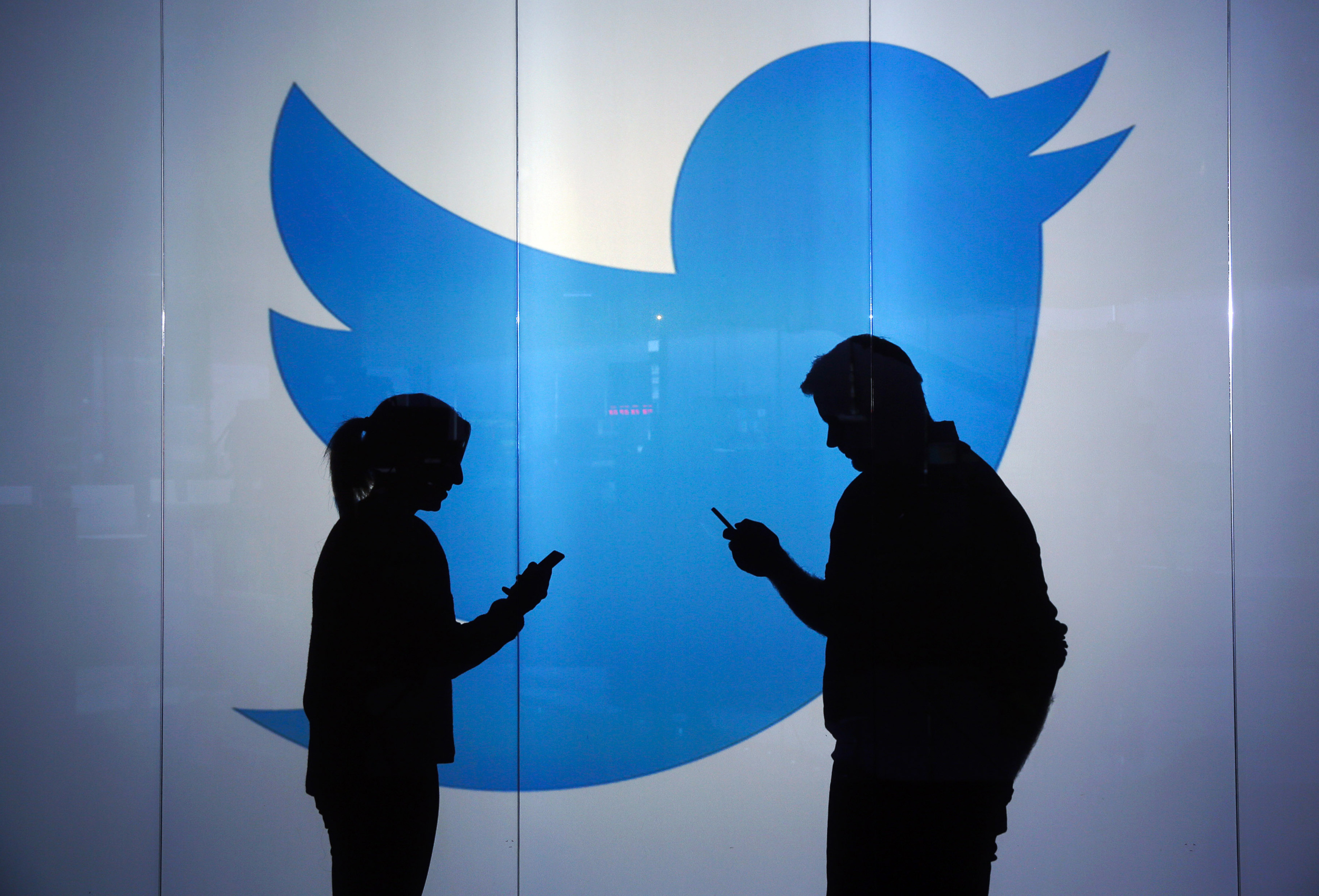 ProPublica announced on Tuesday the hiring of Susan Carroll as a senior editor for its Local Reporting Network. Carroll will help oversee a team of local and regional reporters to help guide and elevate investigative projects, working collaboratively with the editors in their home newsrooms and within ProPublica. She will start on Feb. 22.

Carroll is currently the senior editor for investigations at the Houston Chronicle, where she recently guided a team of nearly a dozen reporters to investigate Texas’ failure to adequately prepare for the COVID-19 pandemic. As a reporter, she investigated the abuses of unaccompanied children in federal immigration detention, the missed warnings before Hurricane Harvey and the mismanagement of the state’s $44 billion public school endowment. Her work with colleagues at the Chronicle resulted in changes in state law and federal policy, as well as congressional inquiries. Before joining the Chronicle, Carroll was a reporter at the Arizona Republic, where she covered the U.S.-Mexico border for several years.

Carroll has won dozens of journalism awards, including being part of a team at the Chronicle named as finalists for the Pulitzer Prize. She and her colleagues also have received top honors from the National Press Foundation and Investigative Reporters and Editors, as well as a National Headliner Award.

“Susan’s exceptional work in investigative journalism and leadership experience in the Chronicle newsroom make her a wonderful addition to the Local Reporting Network,” said Charles Ornstein, ProPublica’s managing editor, local. “With her track record of landing revelatory stories about abuses of power, we are confident in her ability to work with local newsrooms on the important investigative projects affecting their communities.”