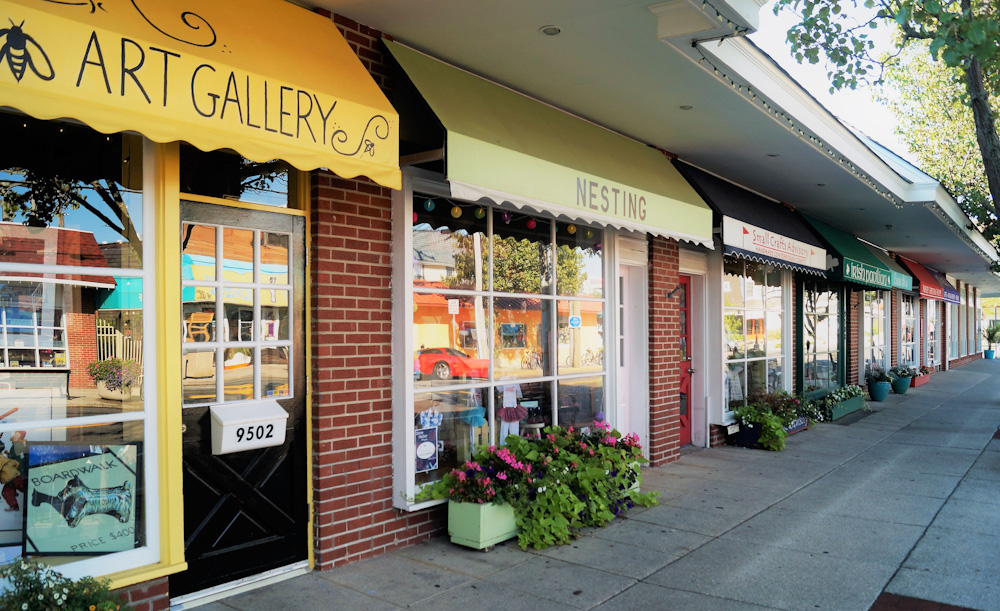 New Jersey is the worst state in which to start a business, according to a new analysis from WalletHub.

The Garden State “has the fourth smallest percentage of engaged workers – 29, and registered a growth of just 1.5% in the number of small businesses,” WalletHub analyst Jill Gonzalez said in an email to The Center Square. “In terms of jobs, there has been a drop of almost 5% since 2017, and the working-age population has also dropped by 1.2%.

“But business costs are where New Jersey really lacks,” Gonzalez added. “Office spaces are not affordable, labor costs are high, as are health insurance premiums, taxes and the cost of living. At the same time, the spending on incentives is just 0.13% of the state’s GDP – one of the lowest in the country.”

Regionally, New York ranked No. 22, while Delaware was No. 42, and Pennsylvania was No. 43. The Garden State edged out Connecticut, Rhode Island and West Virginia at the bottom of the list.

Nationally, Texas topped the list, followed by Georgia and California. Florida and Idaho rounded out the top five.

Despite recent recovery efforts in the wake of the COVID-19 pandemic, businesses may face additional headwinds. President Joe Biden’s policies could “suffocate” small businesses, according to a business expert WalletHub quoted in its report.

“I believe that the Biden administration’s economic policies will hurt new business development,” William Bowman, professor of entrepreneurship at Catholic University of America’s Busch School of Business, told WalletHub for the report.

“His policies promote the expansion of government everywhere with a reduction of freedom for the business owners who are trying to manage through it,” Bowman added. “And he is just beginning. The current business euphoria is due to the economy re-opening and will be short-lived if Biden’s policies take root. Small businesses will suffocate.”