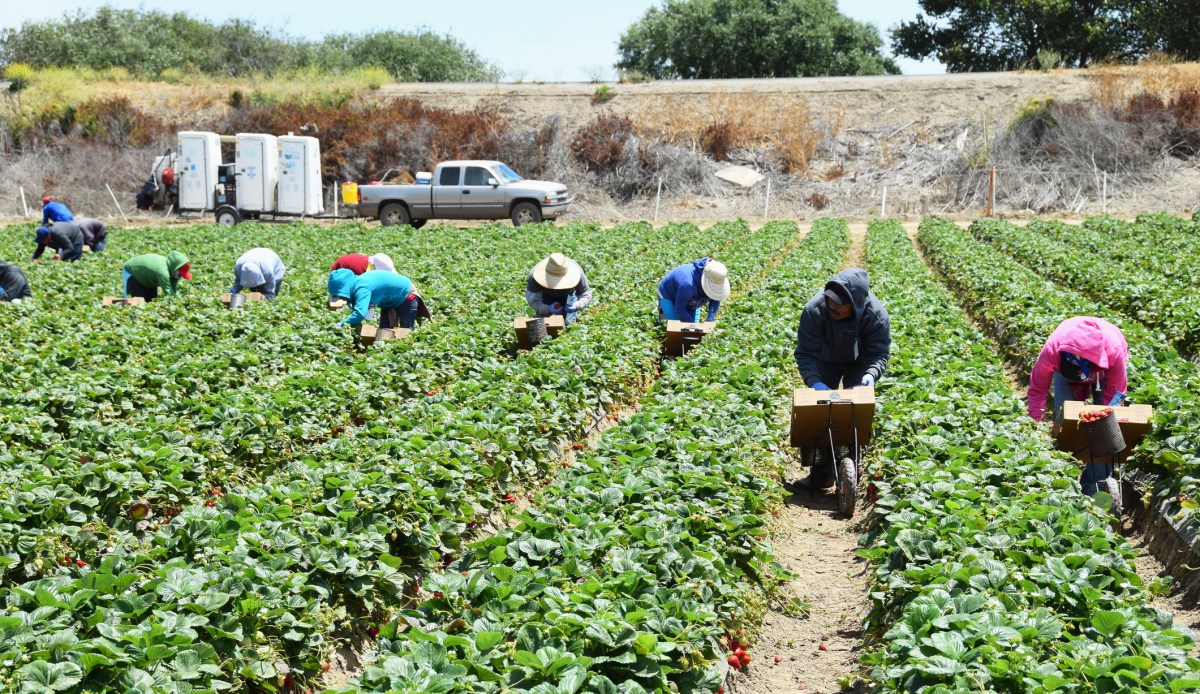 In 2015, union organizers entered Cedar Point Nursery at 5 a.m., disrupting work during harvest season with bullhorns to convince the farm employees to join the United Farm Workers (UFW) union. Mike Fahner, the owner of the strawberry farm, did not grant the union workers permission to enter his property, nor was he given notice of their arrival. He was not legally allowed to ask the union organizers to leave his property.

Fahner, along with a Fresno-based shipper of grapes and citrus fruit, Fowler Packing Company, challenged the “right to take access” law in court as a violation of the Fifth Amendment’s Takings Clause, which says “…nor shall private property be taken for public use, without just compensation.”

Chief Justice John Roberts wrote for the majority that when “the government physically acquires private property for a public use,” the Fifth Amendment’s takings clause “imposes a clear and categorical obligation to provide the owner with just compensation.”

Roberts wrote that by giving union organizers “a right to physically enter and occupy the growers’ land for three hours per day, 120 days per year,” the access regulation deprives property owners of the crucial right to exclude others from their property.

The growers argued that since they did not receive compensation for the public use of their property, the UFW’s entry violated their property rights.

The justices summarized the principle of “just compensation” over 50 years ago, saying “the Fifth Amendment’s guarantee that private property shall not be taken for a public use without just compensation was designed to bar Government from forcing some people alone to bear public burdens which, in all fairness and justice, should be borne by the public as a whole.”

The fifth amendment was made applicable to the States through the Fourteenth Amendment by saying, “…nor shall any state deprive any person of life, liberty, or property, without due process of law.”

The Federal District Court denied the growers’ motion for a preliminary injunction, ruling that the “right to take access” regulation did not qualify as a per se taking in this case because the law did not require property owners to give union organizers permanent and continuous access to their private property at any time.

On June 23, the court held that the regulation guaranteeing that unions have access to agricultural employees on private property didn’t pass constitutional muster.

The case established that all invasions of property by the government qualify as a taking, thus requiring “just compensation” under the Takings Clause of the Fifth Amendment.