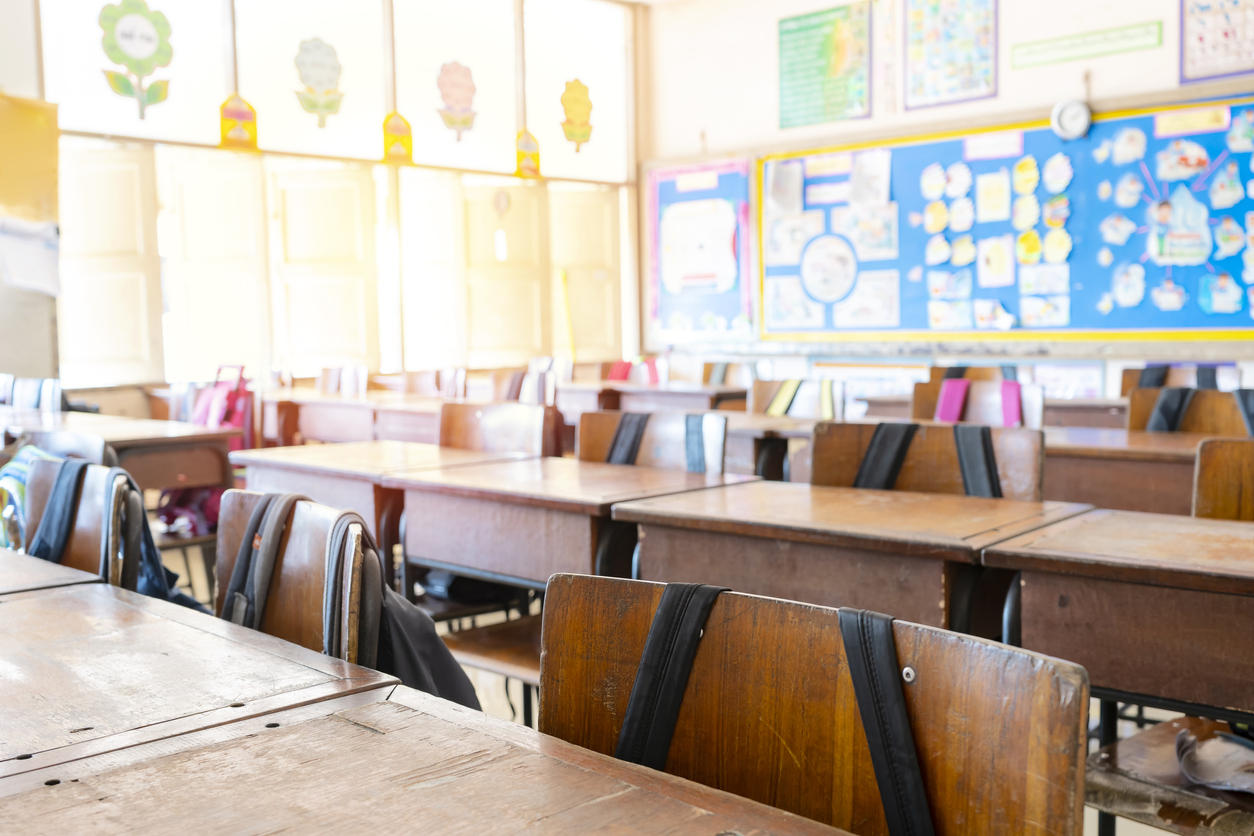 Student enrollment in Montana’s public schools has continued to fluctuate in 2021 as a result of the COVID-19 pandemic, carrying on a concerning trend that educators, parents and state officials noted last fall.

According to figures released late last week by the Office of Public Instruction, the total number of students recorded during a regular count in February was 145,598 — a 2.4% drop compared to the previous school year. Enrollment had already dropped 1.8% in October 2020 due to the absence of 3,912 elementary students, a development widely attributed to educational choices made by parents in the face of an ongoing public health crisis.

OPI’s latest numbers indicate the return of many of those students, with elementary enrollment rising by 401 since last fall. But now student counts in upper grades have fallen noticeably, with high school enrollment down 1,235 from October. OPI noted that the high school drop does include the historic trend of a slight decline in spring semesters. Even so, Superintendent Elsie Arntzen said in a release that the decline is reflective of the “disruption to learning” caused by the pandemic.

The enrollment figures collected annually in February and October are used by the state to calculate its budget for public school districts. Recent fluctuations have generated concern among education stakeholders and policymakers that schools will find themselves without adequate funding or resources to deal with the influx of returning students expected this fall. The big push in the Legislature now is to use a pair of federal relief packages passed in December and March to fill funding gaps and ensure that schools can retain the teachers and staff needed for when student counts increase to normal levels again. Lawmakers aim to accomplish that by declaring, in statute, that any enrollment fluctuations over the next two years are a direct result of COVID-19.

“What this funding will do is allow districts to get by without making hasty cuts that might otherwise be required while they wait for some degree of normalcy to restore itself,” said Lance Melton, executive director of the Montana School Boards Association.

This article was originally posted on Student count continues to dip