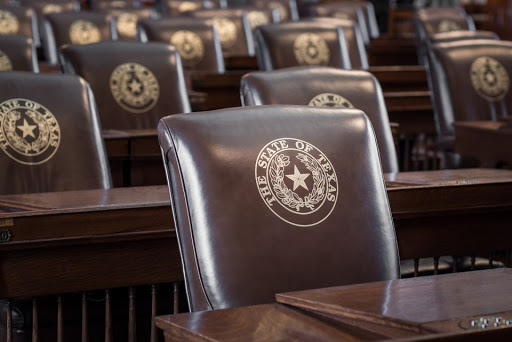 Gov. Greg Abbott announced Friday that Aug. 31 will be the date of the special election to replace former state Rep. Jake Ellzey, R-Waxahachie, now a member of Congress.

The candidate filing deadline is Aug. 12, and early voting will start Aug. 23.

John Wray, the Waxahachie Republican who held the seat before not seeking reelection in 2020, has already launched a campaign to win it back and earned the endorsement of Texans for Lawsuit Reform, the influential tort reform group. No other credible candidates have emerged yet.

Ryan Pitts, who finished second to Ellzey in the 2020 primary for the seat, was considering running in the special election but announced Wednesday he had decided not to. Pitts is the son of former state Rep. Jim Pitts, R-Waxahachie.