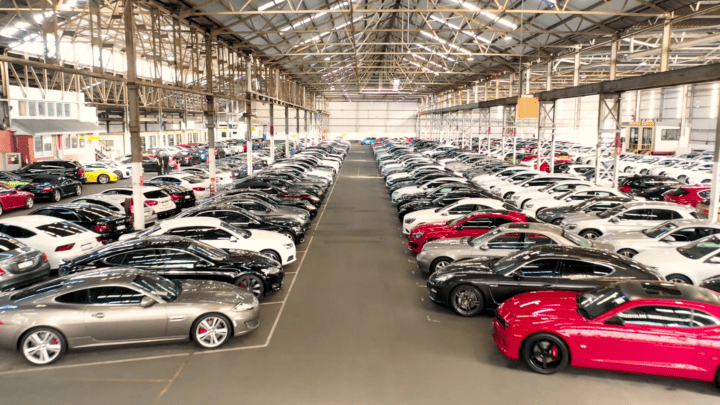 Detroit is among the nation’s cities where car buyers are paying more for a used version of a new vehicle.

Even though it’s known throughout the world as the Motor City, Detroit is not immune to the spike in used car and truck prices. A lightly used GMC Sierra 1500 may sell in Detroit for $7,063 more than a comparable new truck, about 14%, according to a new study released last week by industry analyst iSeeCars.

The Detroit numbers are high, but car buyers in Denver are getting dinged an extra $8,643 – 19.6% – for a used Toyota 4Runner. A used Honda Civic in Dallas/Fort Worth can bring in 24.1% more than a new model.

The microchip shortage is creating a scarcity of new cars at dealerships is also driving up prices for in-demand used vehicles.

Individuals in the market for a vehicle are opting not to wait for new car deliveries, and are turning to previously owned, late-model cars and trucks instead. This increased demand for used vehicles has driven prices upward, sometimes exceeding the sticker price of brand-new inventory.

“Used car prices have risen overall, and prices have dramatically increased for certain in-demand models that may be harder to find on new car lots,” Karl Brauer, an iSeeCars executive analyst, said. “Dealers may think used car buyers are willing to pay more for the instant gratification of a lightly-used vehicle they can drive right off the lot rather than waiting for a new one.”

According to iSeeCars, car-buying trends have changed remarkably over the past 12 months: