Home » Some Philadelphia teachers stand firm on teaching about race 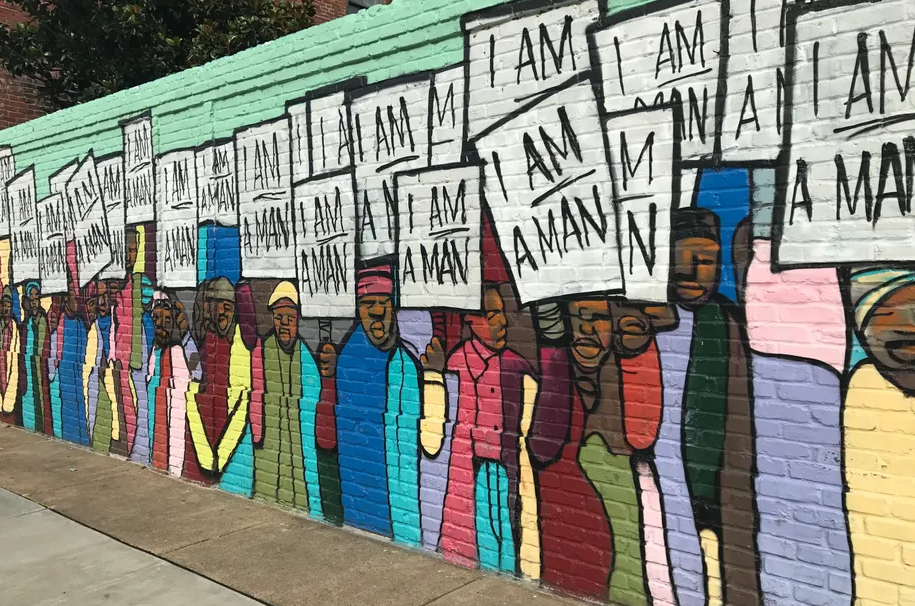 Some Philadelphia teachers stand firm on teaching about race

As Philadelphia prepares to go back to school, some teachers are thinking about how they will cover history amid a political battle about teaching race and racism in schools.

Some teachers also say they are recommitting to culturally relevant teaching.

In Pennsylvania, two Republican lawmakers proposed legislation this summer that would constrain how race and racism is taught in public schools. House Bill 1532, sponsored by state Reps. Russ Diamond and Barb Gleim, is one of dozens of bills put forward by conservatives nationwide to limit education about racism, bias, or certain ethnic groups in American history.

Many of these efforts have been framed around banning critical race theory, an academic framework for examining how laws and institutions perpetuate systemic racism. Most K-12 schools don’t teach CRT, but the term has become a catchall among those who want to limit how schools teach about America’s legacy of slavery and segregation.

A local coalition, which opposes the proposed anti-critical race theory legislation, wants the School District of Philadelphia and the city’s Board of Education to take a stand. Although the district doesn’t teach CRT, it is the only one in the state that requires students to take an African American history course to graduate.

Adam Sanchez, who teaches social studies at Central High School, said “We want the board to say that regardless of what happens in the legislature, we’re going to continue to encourage our teachers to teach about racism and teach about the truth and the past of this country.”

Nicholaus Bernardini, a history teacher at Fels High School and a member of the Racial Justice Organizing Committee, said CRT could be a “tool in the box of an educator who wishes to challenge our students to question traditional narratives, analyze our past and think independently about how to create positive change in our future.”

“Viewing our history through the lens of CRT is uncomfortable because it forces (white) people to grapple with inconvenient truths and face uncomfortable histories. It forces those who utilize it to evaluate our stories, events and historical heroes with a more critical eye, allowing them to become more humanized and less god-like.”

In a statement sent to Chalkbeat, school board President Joyce Wilkerson said through the goals and guardrails initiative, the board centers its work through the lens of racial equity to empower all students to achieve success.

“We want to become a more equitable organization, supporting all of our students and staff, beginning with the most marginalized in our school community,” Wilkerson said. “Arguing about critical race theory is a distraction from this fundamental and difficult work.”

District officials said while the district does not teach through the lens of critical race theory, it has “taken a stand to acknowledge and dismantle systems of racial inequity.”

Sanchez said he’s encouraged by the steps the school board and the district are taking.

“These statements — and the board’s recent endorsement of the Black Lives Matter Week of Action — show a genuine effort to try and reckon with the historic inequities that still plague our schools and our city,” he said.

Sanchez encouraged the school board to endorse the Zinn Education Project’s Teach the Truth Days of Action saying “this would send a clear message to Harrisburg that Philadelphia schools stand united in our commitment to analyze and challenge racism inside and outside the classroom.”

Bernardini said he’s encouraged by the spirit of the district’s statement, but concerned by the dismissal of critical race theory by Wilkerson.

“The district’s reluctance to support the use of critical race theory as a form of classroom analysis gives me pause because their responsibility should be to embrace discourse and analysis, not to be afraid of it,” Bernardini said. “The goals the district outlined are only goals because of the systemic racial inequities that have existed generationally in the city of Philadelphia especially and the United States as a whole.”

Organizers have planned a rally at the People Plaza near the President’s House off Market Street at 5 p.m. Friday. Rain is expected in the forecast Friday and organizers will decide at 1 p.m. whether to proceed.

“We chose the President’s House for the rally for the simple fact that there is a story of enslaved individuals who live there and also ran away from there,” said Tamara Anderson, who is one of the organizers with Black Lives Matter Week of Action Philly. “We always talk about how enslaved individuals built the White House that we now know in D.C. But it has a legacy even in a place like Pennsylvania where the Gradual Abolition Act was passed in 1780 and enslavement was still very active.”

Students from a mix of district and charter schools told Chalkbeat they are not opposed to race and racism being taught in school.

Naveah Sullivan, a freshman at Central High School said “I was taught maybe in fourth or fifth grade that Africans used to sell their own people to the Americans, but they didn’t tell the full story of it. They didn’t tell the story of European slavery.”

Jemelle Duncan, a senior at Philadelphia’s Multicultural Academy Charter School, said he would encourage teachers to not be political when they are teaching current events. “Inform and not push their own thoughts on race onto students, because their job is to educate not to tell students what to think.”

Kara Butler, a senior at Lankenau High School, said “The country was literally built on slave labor. It would not make sense to delete that from the history books. I don’t see how you can avoid talking about that. When you have people trying to put those laws into place you have to sort of question what is your reasoning behind that? Why is this such a taboo thing for you — for people to know the full history of the United States?”

Elle Zdancewic, a junior at Masterman, thinks race and racism should be taught in the classroom. “If it’s not, it’s not like it just goes away. The impact that racism has had is just nullified. It’s kind of like them saying, ‘I don’t see color’ and then that fixes everything.”