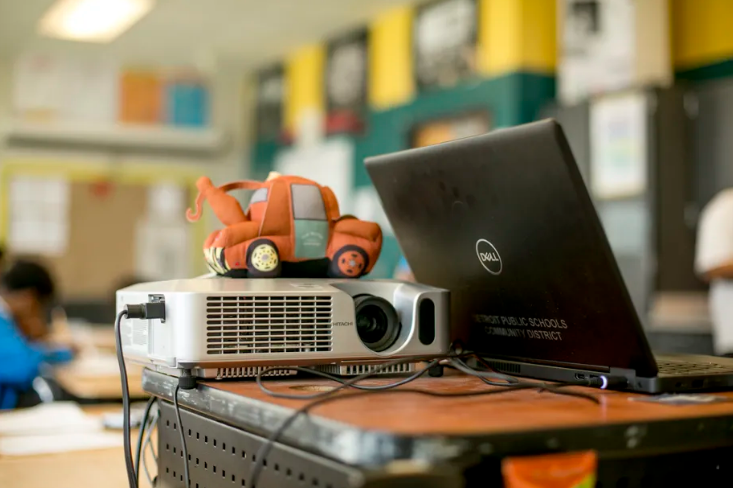 Michigan schools will receive between $93 and nearly $28,000 per pupil as part of the latest round of federal stimulus that is infusing massive amounts of money into schools nationwide to help them cope with the pandemic and reopen schools.

The figures are based on estimates released Friday by the Michigan Senate Fiscal Agency. Michigan’s education system will receive $3.7 billion in funding from the stimulus, with $3.3 billion going directly to districts.

The wide variation in per-pupil amounts has sparked controversy in Michigan. It’s caused by the federal Title I formula, which is designed to send more money to communities with large numbers of students from low-income families. The formula also takes district size and other factors into account. Some in Michigan have argued that all districts have been hit by the coronavirus, and that aid should be distributed more evenly.

The remaining $372 million will go to the state and must be spent on developing programs to address the gaps in learning students have experienced during the pandemic, summer enrichment programs, after-school programs, emergency needs, and administrative costs.

Districts and charters must set aside 20% of their money to address learning gaps.

Here’s a complete, district-by-district list showing how much schools will receive