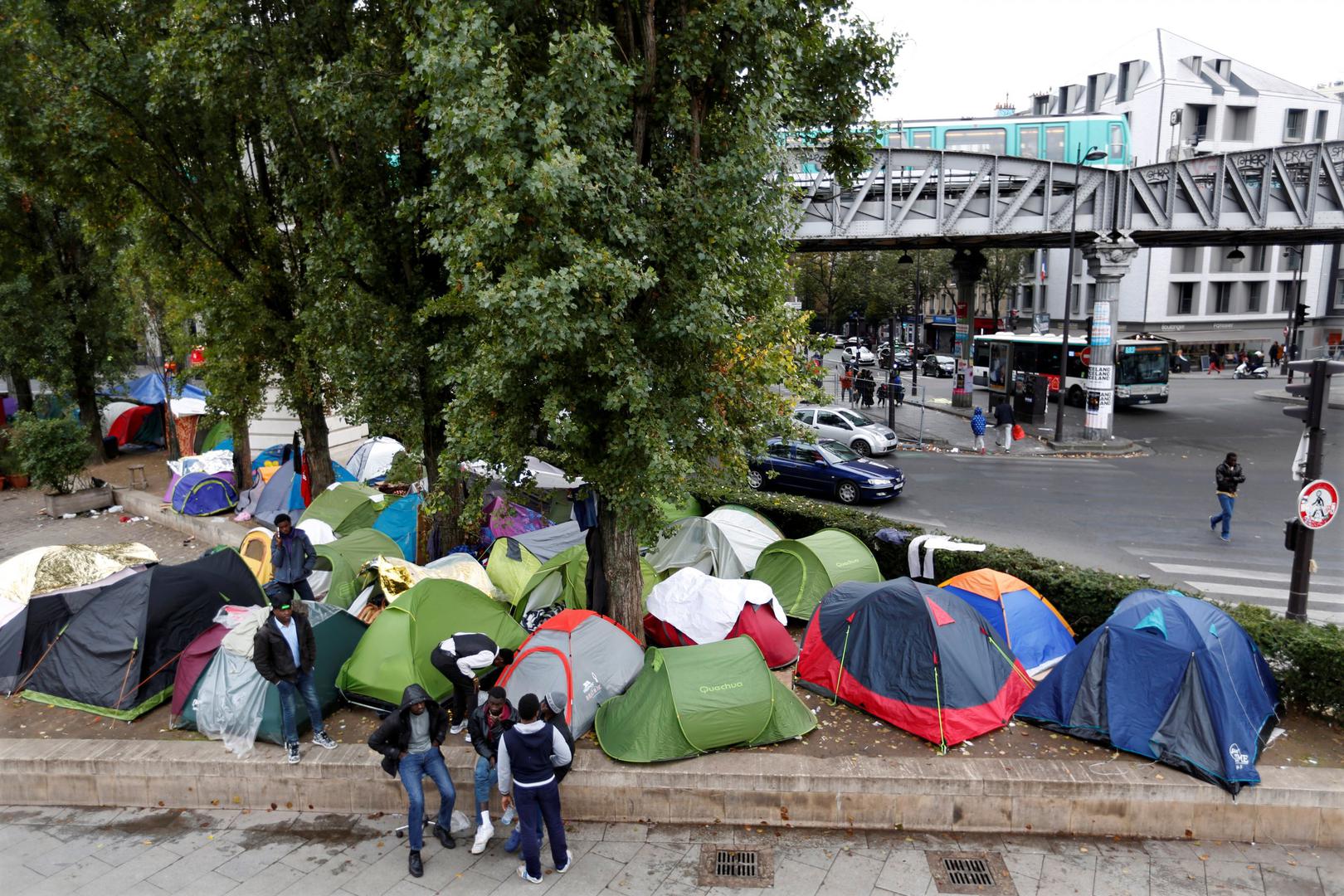 A charter amendment to address Seattle’s homeless crisis will make it onto the November ballot. Critics are skeptical it will do what its name implies.

Charter Amendment 29 or “Compassion Seattle” is the latest attempt to bring the city homeless population down to net zero. Within six months of its effective date, the amendment would see the city provide 1,000 additional emergency housing units and tie the Human Services Fund to no less than 12% of annual general fund revenue. How it would pay for either goal is an open question with no given funding source.

Housing, the amendment reads, includes “enhanced shelters, tiny houses, hotel-motel rooms, other forms of non-congregate emergency or permanent housing.” It does not include the tent cities lining Seattle streets, which it would require the city to remove in almost every instance, from threats to public safety, health and “use of the public spaces by others.”

Compassion Seattle’s political action committee announced on Thursday that it submitted 64,155 petition signatures or double the number needed to put it on the November 2021 ballot. Efforts to pass it have been led by ex-interim Mayor Tim Burgess, a former Seattle police detective who helped draft the amendment. Compassion Seattle is now off to the Seattle City Clerk’s office for validation and then to King County Elections for processing.

One of the charter amendment’s top two individual donors, George Petrie, donated $50,000 and is CEO of Goodman Real Estate. Petrie avoids using the term “homeless” in relation to Seattle’s homeless crisis. He encourages people to use the term “substance abuse,” which he claims is at the root of the problem in lieu of evidence.

Reports show Seattle is one of the worst “bang-for-your-buck” housing markets in the nation for prospective home buyers and among the most restrictive cities to be a housing developer. The city projects it will need 21,000 affordable housing units by 2027. However, fewer than 13,000 such units are expected to be complete by 2023.

Housing advocacy groups like House Our Neighbors have joined forces with the American Civil Liberties Union in condemning the amendment. They argue it overlooks factors like job loss and high rent that have plagued Seattle before and throughout the pandemic. Likeminded reformers have pushed permanent low-cost housing and social services as solutions.

Compassion Seattle has become a defining issue for the Seattle mayor’s race which will decide who enacts it should it survive the ballot box.

Seattle architect Andrew Grant Houston has consistently criticized Compassion Seattle apart on social media as the “wrong answer to addressing our homeless crisis.” The first mayoral candidate to oppose it, Houston says it could kickstart homeless sweeps by another name.

Former Washington lawmaker Jessyn Farrell has said Compassion Seattle needs a funding source to keep the city from “cutting other services such as libraries and potholes.”

Former Seattle City Council President Bruce Harrell said Compassion Seattle was a sign of “progress” and considered it a guiding light for his campaign. His prior plan was to encourage entrepreneurs to participate in individual homeless programs.

Downtown Seattle Association member Colleen Echohawk, a philanthropist and nonprofit housing provider, called Compassion Seattle the “homeless plan I have been advocating in my campaign for mayor” in April. In May, Echohawk called it “bad policy” at a mayoral forum, citing its funding issues and its authors lack of consultation with experts on the topic.

November will mark the sixth anniversary of when Seattle declared a state of emergency over homelessness. It will now coincide with the day voters decide if Compassion Seattle lives up to its name.