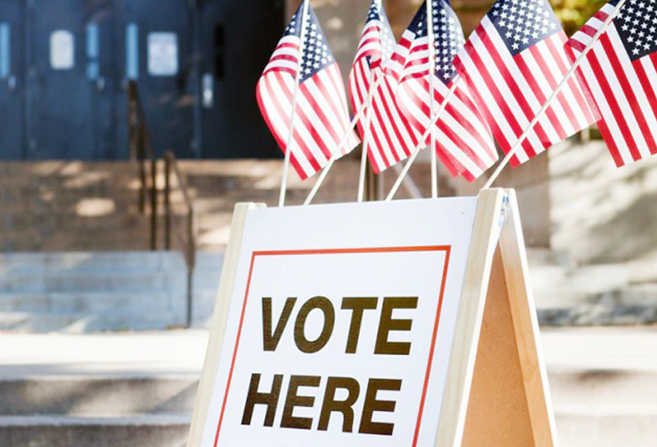 The U.S. Supreme Court on Thursday upheld an Arizona law that bans ballot harvesting and disallows votes from being counted that were cast in the wrong precinct.

The ruling was heralded as a major victory for Republican-led states that have passed several laws restricting controversial voting practices – such as allowing political operatives and other third parties to collect mail-in ballots and turn them in to polling stations, a practice known as ballot harvesting – to strengthen election integrity in the aftermath of last year’s election.

The court was split on ideological lines in the 6-3 decision, with conservative justices in the majority.

The majority opinion, written by Justice Samuel Alito, found that the state of Arizona’s voting laws had no intent of discrimination and did not violate the Voting Rights Act of 1965.

“In light of the principles set out above, neither Arizona’s out-of-precinct rule nor its ballot-collection law violates … the VRA,” Alito said. “Having to identify one’s own polling place and then travel there to vote does not exceed the ‘usual burdens of voting.’”

In the dissent, Kagan expressed disappointment with the majority opinion’s ruling on the powers of section two of the Voting Rights Act of 1965. That section outlines that any voting law discriminating on the basis of race, sex, or language is illegal. Kagan argued this ruling severely weakened the law.

“The majority today lessens the law – cuts Section 2 down to its own preferred size,” Kagan said. “The majority creates a set of extra-textual exceptions and considerations to sap the Act’s strength, and to save laws like Arizona’s. No matter what Congress wanted, the majority has other ideas.”

Arizona Attorney General Mark Brnovich, who was the plaintiff in this case, celebrated the decision in a statement Thursday.

“Today is a win for election integrity safeguards in Arizona and across the country,” Brnovich said. “Fair elections are the cornerstone of our republic, and they start with rational laws that protect both the right to vote and the accuracy of the results.”

President Joe Biden, who has advocated for legislation making ballot harvesting legal nationwide among other measures, criticized the ruling in a statement.

“I am deeply disappointed in today’s decision by the United States Supreme Court that undercuts the Voting Rights Act, and upholds what Justice Kagan called ‘a significant race-based disparity in voting opportunities,'” Biden said.

Biden also called for the passing of legislation like the For the People Act in the statement, saying “democracy is on the line.” The For the People Act, which was filibustered last week in the Senate, would federalize several aspects of election law, which have typically been left to states and local governments.

As Biden and Democrats see this ruling as a major step back for their voting law initiatives, Republicans see the decision as a major step in the right direction for protecting the integrity of elections.

Republican National Committee Chairwoman Ronna McDaniel issued a message of approval while touting the Republican platform on election laws in a statement.

“Today’s United States Supreme Court ruling is a resounding victory for election integrity and the rule of law,” McDaniel said. “The RNC is proud to have worked closely with the Arizona GOP to support this historic victory, and we will continue our comprehensive efforts to make it easier to vote and harder to cheat.”