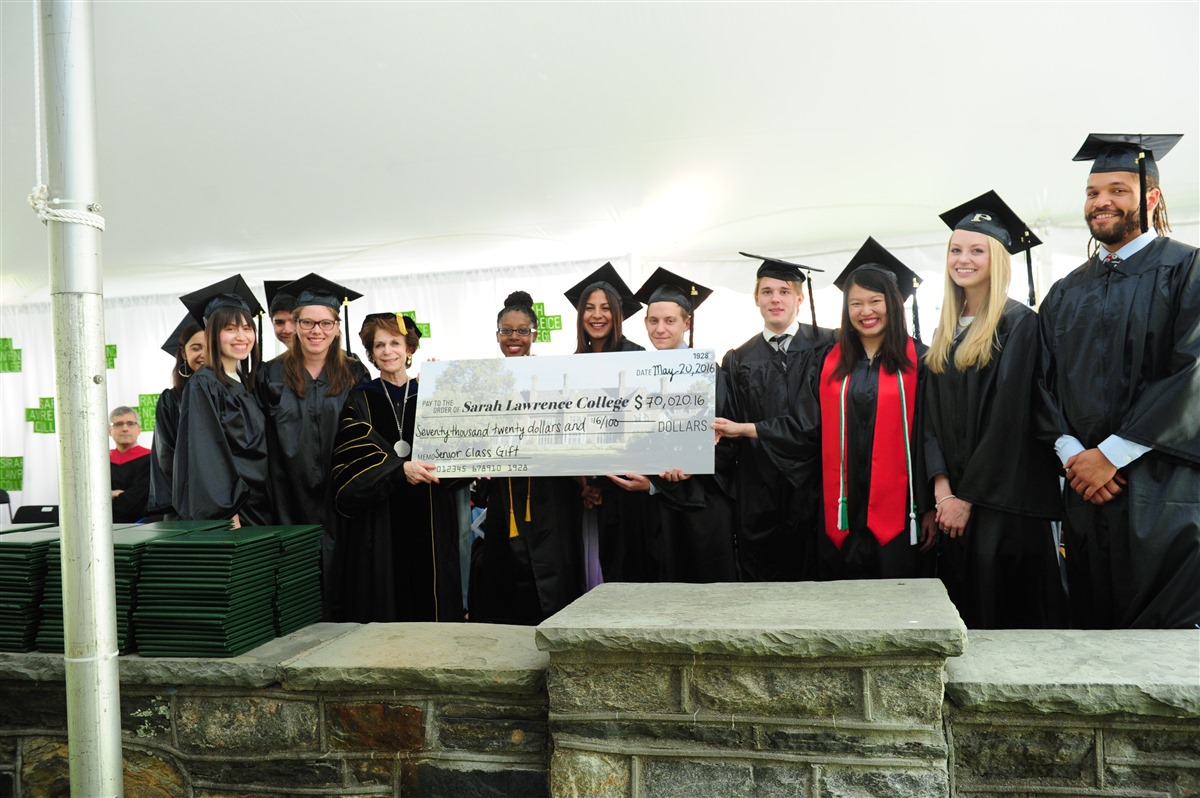 As four of Colorado’s five largest school districts hunt for their next superintendent, they’ll be walking a fine line, trying to balance competitive hiring practices and job candidates’ desire for privacy against the public interest — and even the law.

As districts search for their new leaders, a key question they face is whether to publicly name a single finalist or several.

“School boards feel enormous tension,” said Joshua Starr, a former superintendent and CEO of PDK International, a membership association for educators. “They need to show the community that they’ve made a credible choice.”

Experts in the fields of education and employment say few applicants are interested in being publicly named as finalists. Starr said part of the fear is it could disrupt the trust with the communities where they work, if they know their leader is looking to leave, before a departure is certain.

But the practice of naming a sole finalist can leave community members feeling like they don’t have a say in a critical decision.

That’s what happened in Denver in 2018, when former Superintendent Susana Cordova was named as a sole finalist. Some community members were left feeling frustrated and distrustful of the process. The board had intended to name several finalists, but other applicants dropped out before they were named publicly.

Colorado requires that school districts name finalists at least 14 days before they officially make their choice. In the past, some school districts named only sole finalists, yet the issue had not been challenged. But in two recent legal challenges, including one brought by a parent in the Academy 20 school district in Colorado Springs, district judges ruled in favor of the public interest, affirming in both cases that the law requires multiple finalists to be named. Both rulings have been appealed, and appellate courts could issue decisions soon.

Now Denver Public Schools is again looking for a superintendent, along with Jeffco Public Schools, Douglas County School District, and Cherry Creek School District. Several smaller Colorado districts are also looking for their next leader. Multiple openings in the same region mean more competition for the best candidates in a year that has already been challenging for district leaders.

In Denver, the school board has said it wants to name multiple finalists this time to allow the community to provide input. Some community members have said they’ll have it no other way.

In Jeffco and in Cherry Creek, school boards have not taken such a clear stance. Instead, they’ve left open the possibility that if one applicant rises above the rest, they may name only one finalist.

Jeffco Public Schools is going through the process first, and has completed multiple meetings and surveys to ask what people want in the next superintendent. Officials there say involving the community early means the voice of the community will be heard, even if the district ultimately names just one finalist.

“We do extensive engagement with our community, so they are absolutely involved,” said Susan Harmon, president of the Jeffco school board. “We think it’s really the best way for us to serve Jeffco.”

In Denver, the school board is expected to announce soon its selection of a search firm. Having that in place will offer more details about how the district will set up its search.

Carrie Olson, the board president, said the board is looking to present the community with several final applicants, though she said if applicants drop out in the end, as they did in the last search, the board may not have a choice.

Olson said the community will get to provide input throughout the process as well, though she said she is unsure whether the community input given at the beginning of the search will be different than when finalists are presented.

“It’s worth it to ask,” Olson said. “It’s always good to check with people.”

Karen Mortimer, a Denver mom and member of the district’s family engagement subcommittee, said she believes the benefit of engaging people in the beginning is partly to inform the public that the process is happening.

Then, when finalists are presented, community members who will be working with the district’s new leader should have a say in who they would like to work with, she said.

“This community would have very little tolerance if DPS came back with just one finalist,” Mortimer said. “It would go very poorly.”

But picking multiple finalists doesn’t guarantee a smooth process. The small Sheridan school district faced turmoil when the board ultimately chose a different applicant than the one many community members had backed.

Starr said the key in balancing the tensions is being clear and upfront.

“Good boards are very clear about what their role is versus what the community’s role is,” he said.

Starr said the profiles that search firms and districts develop for potential candidates after community engagement aren’t much different from one place to another. But there is a risk, he said, in sticking closely to a specific checklist.

“The image of the superintendent as the savior on the white horse is one that is not necessarily reflective of the skills and knowledge that are most important in order for a superintendent to be successful,” Starr said. “Some of the best candidates may be overlooked if you’re looking to check the boxes. Candidates of color get overlooked. Women get overlooked all the time.”

Olson said she doesn’t expect contention to result if the community were divided on who should be selected, or if the board selected someone different than the candidate the community wanted.

“This board is very responsive to the community,” Olson said. “I don’t see us getting there.”

Olson also said that she is not worried too much about the applicant pool being small or about deterring qualified applicants by making the process open.

“I had only heard the fear of ‘I don’t want to be put out there,’ but then somebody made me think in the other way. For some, just being named a finalist in Denver is an honor. We’re Denver. We’re special.”

Parker Baxter, director of the Center for Education Policy Analysis at the University of Colorado Denver School of Public Affairs, cautioned against underestimating the toll an open process can take on superintendent candidates.

“We don’t want to pretend this is the only district in the country and all of these candidates are waiting around to be put through this process,” Baxter said.

He, like Starr, cautioned that the community’s role should be clearly defined so that the decisions remain with board members who have been elected to hire district leaders.

“The danger in saying we will only be happy if our candidate is chosen is that then you’re giving veto power to any one particular constituent within the district,” Baxter said.

Olson said she understands that board members have the job of representing the public in the decision.

“I don’t think we’re going out to tell the community, select the superintendent for us,” she said. “We’re trying to make this as open and as transparent as possible.”

In Cherry Creek, where Superintendent Scott Siegfried may stay in the post into the summer if a replacement has not been selected, the school board is taking its time.

Karen Fischer, the school board president, said the board has just approved a contract with search consultants who first will conduct community outreach to report on what the public wants in a superintendent.

“Once the consultants gather all of that for us then we will post the job,” Fischer said. “We are not close to posting the job yet. We’re going to use that input to inform what we’re looking for.”

Fischer said that she has not heard calls in her community to name multiple finalists. And it wasn’t a big problem last time the board named a sole finalist either, she said.

“Scott Siegfried was such a strong candidate the last time that we didn’t have other applicant finalists,” Fischer said. “I think we’re going to have such strong internal applicants. We’re just kind of in a really good place.”

In Jeffco, where the search is furthest along, the search firm is set to present Thursday night a summary of the surveys and community engagement meetings with multiple community, school, and employee groups.

The application for the top job in Jeffco schools has been open for months and is closing Feb. 15. The Jeffco board will interview a handful of candidates early next month and will then decide which of those candidates may be named finalists.

Court rulings in the two cases about this issue have hinged on the definition of finalists.

Jeff Roberts, the executive director of the Colorado Freedom of Information Coalition, said the judges have interpreted the law the way he and many lawyers have for years: that in whittling down applicants, the board has already identified finalists.

“When they do that, when they interview the qualified people that they’re really considering, those are finalists,” Roberts said. “That’s who the law says ought to be named publicly.

“It’s the law,” he added. “Unless the court of appeals tells us something differently.”