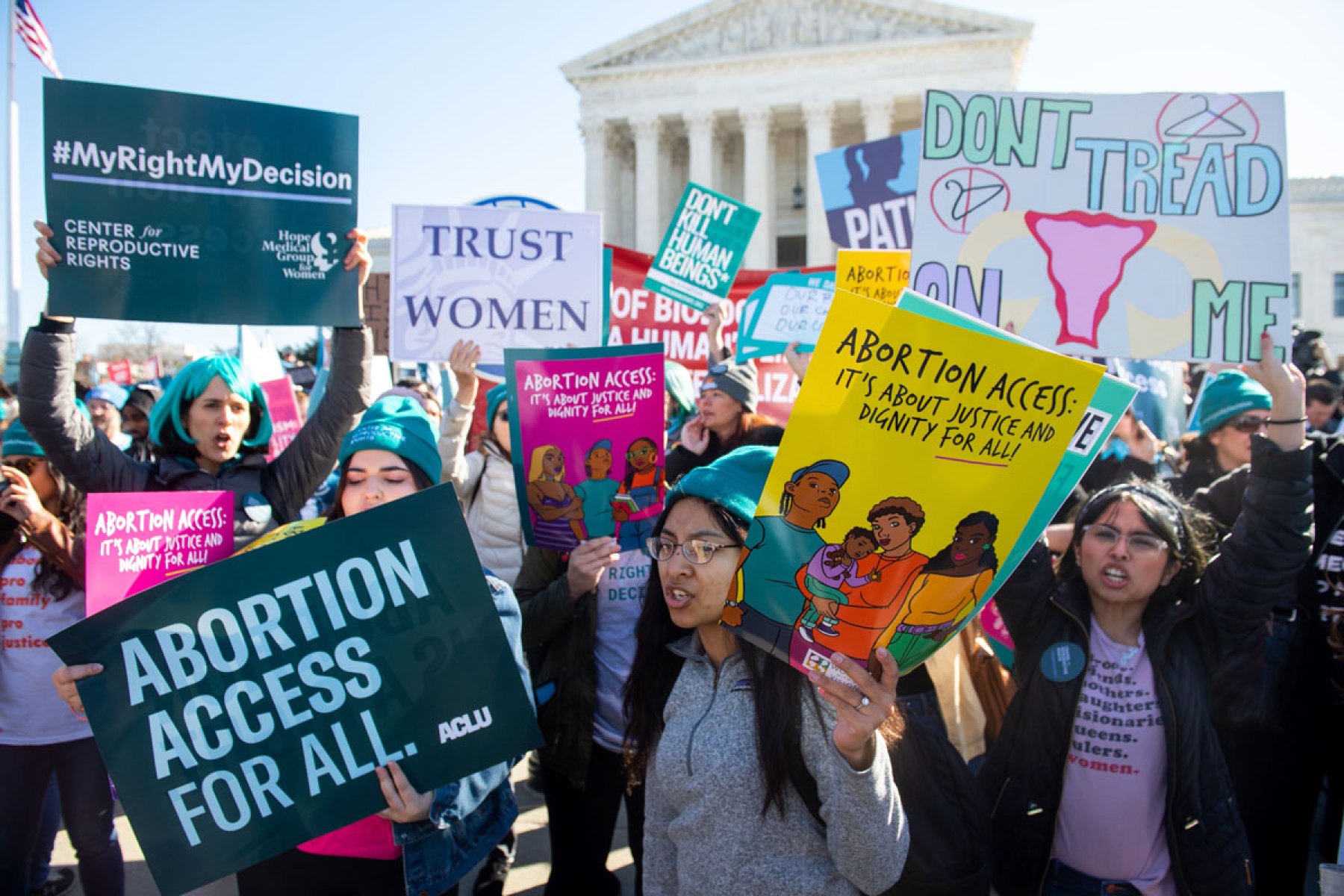 There are 20 clinic sites that contract with DOH to provide family planning services, including nine school-based health centers.

Family planning clinics that receive Title X funding could still provide some information about abortion care but there were limits. Those limits added layers of complexity to a time-sensitive issue, according to Ellie Rushforth, an attorney with the American Civil Liberties Union of New Mexico.

“It added another burden to folks who need this care,” Rushforth said.

The Biden administration’s proposal is to readopt regulations established by the U.S. Department of Health and Human Services in 2000 with modifications that the department said would “strengthen the program and ensure access to equitable, affordable, client-centered, quality family planning services for all clients, especially for low-income clients.”

“The Biden administration has an opportunity to ensure the Title X program is fully funded, modernized, and able to meet patients’ needs,” Neta Meltzer, director of strategic communications for Planned Parenthood of the Rocky Mountains, told NM Political Report through email.

“We adjusted our business model and chose to rely on community support so that our health care offerings could be protected from political attacks just like the gag rule,” she said.

But, Walton said the state’s DOH family planning clinics continued to accept Title X funding and “found a way to work within the regulations,” established by the Trump administration.

That meant that a nurse working at the clinic could only provide basic facts on a patient’s options for pregnancy.

“And if the client had additional questions or concerns, they were referred to a nurse practitioner or physician,” Walton said.

But Rushforth said the intake nurse had to bring in a second clinician to provide information on where the patient could go to receive an abortion.

“It required two busy clinicians to hand people a piece of paper,” Rushforth said. “It’s bananas. It’s intentionally so. They (the Trump administration) wanted to make it impossible for clinicians to accurately educate patients on their options. The idea was to shut down abortion information flow to patients who may or may not have been interested in it.”

The Trump administration protocols also allowed Title X family planning clinics to provide a list of pregnancy options that included abortion facilities but the list could not identify them as such and those facilities could not be the majority of referrals on the list, Rushforth said.

Meltzer said the gag rule had another impact, which was to send more patients to Planned Parenthood clinics in New Mexico. The four in the state are one in Farmington and Santa Fe and two in Albuquerque.

“While the gag rule didn’t impact our ability to keep our doors open, it certainly created an increased need for our services from patients who were no longer able to access the health care they depended on through other providers who were forced out of the Title X program,” Meltzer said by email.

Rushforth said the Trump administration’s efforts led to another effect, which was to send millions of dollars in federal money to pregnancy crisis centers, which critics have said misinform people who have unintended pregnancies.

“Those of us who pay attention are hopeful that funding will be reinstated to actual health care clinics and clinicians are no longer prevented from providing medically accurate information,” Rushforth said.

Walton said that once the revised regulations are in place, the DOH’s Family Planning Program will update the clinical protocol to include the new regulations.

Updated: There are four Planned Parenthood clinics in New Mexico. Albuquerque has two, not one.