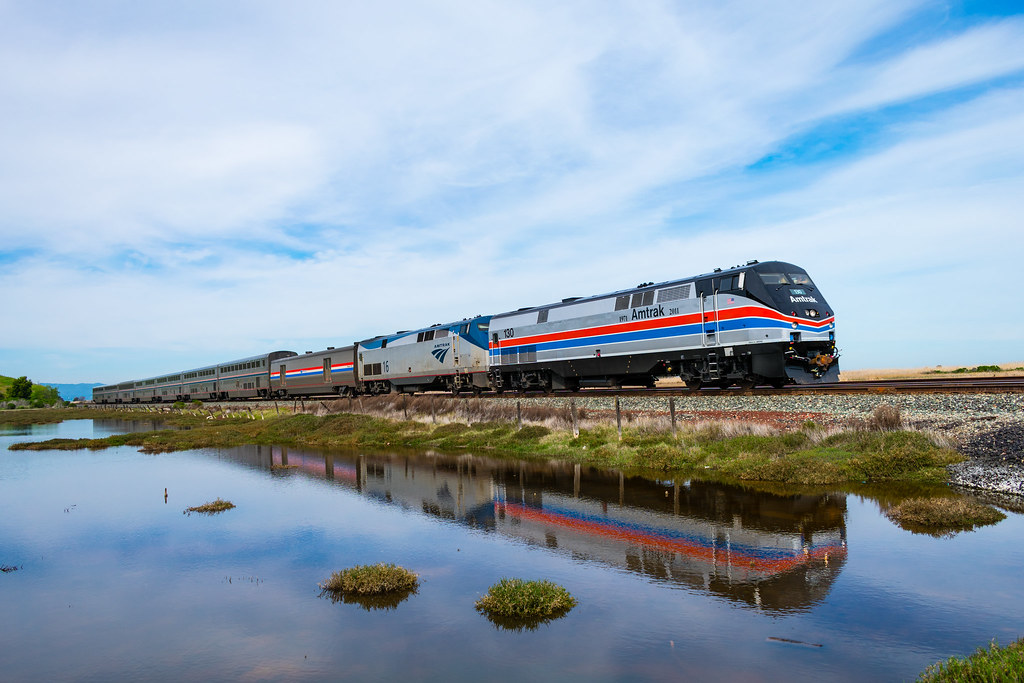 Passenger rail advocates are celebrating a provision in the pandemic relief package passed by the U.S. Senate on Saturday that will restore daily passenger train service across northern Montana by summer.

The relief bill, dubbed the American Rescue Plan, was passed on a party-line vote on Saturday afternoon and included a provision by Sen. Jon Tester that would require Amtrak to restore daily service along the Empire Builder route within 90 days. The bill also requires Amtrak to recall employees it furloughed last fall. The bill now returns to the House, which is expected to vote on it this week, before sending it to President Joe Biden for a signature.

“Folks on the Hi-Line depend on Amtrak to stay connected, and its full return will boost the economy and create good-paying jobs across the region,” Tester said. “Returning Amtrak service to northern Montana has been one of my top priorities since the service was cut, and I won’t stop fighting until this bill is signed into law by the President and the Empire Builder is fully restored.”

Amtrak reduced service on 14 long-distance routes across the country to three days a week last fall due to pandemic-related cuts. Along Montana’s Hi-Line, the Empire Builder is often the only public transportation option.

While Sen. Steve Daines had previously supported the provision to restore daily Amtrak service in Montana, he voted against the relief bill, saying it was “wasting over $1 trillion of taxpayer money on liberal wish list priorities.” Daines had tried on Friday to remove funding for five transit projects totaling $175 million he said were in “mostly blue states.”

News that daily Empire Builder service would resume sometime before June was welcomed by passenger rail advocates, including Barry Green, a retired railroader in Glendive and the Montana representative to the Rail Passengers Association, the country’s largest passenger train lobbying group.

Green said while he would like to see daily service resume long before summer, it’s likely Amtrak will need time to prepare, including calling back and retraining furloughed employees and preparing passenger cars that have been stored since last fall.

When Amtrak initially reduced service last fall, it released a white paper outlining how it planned to restore daily service on each route. At the time, the railroad stated that in order for the Empire Builder to return to its normal schedule, COVID-19 hospitalizations would have to be on the decline along the route, and advance reservations would have to be at 90% of early 2020 levels. Advocates including Green were skeptical that reservations would be strong enough to meet the second requirement.