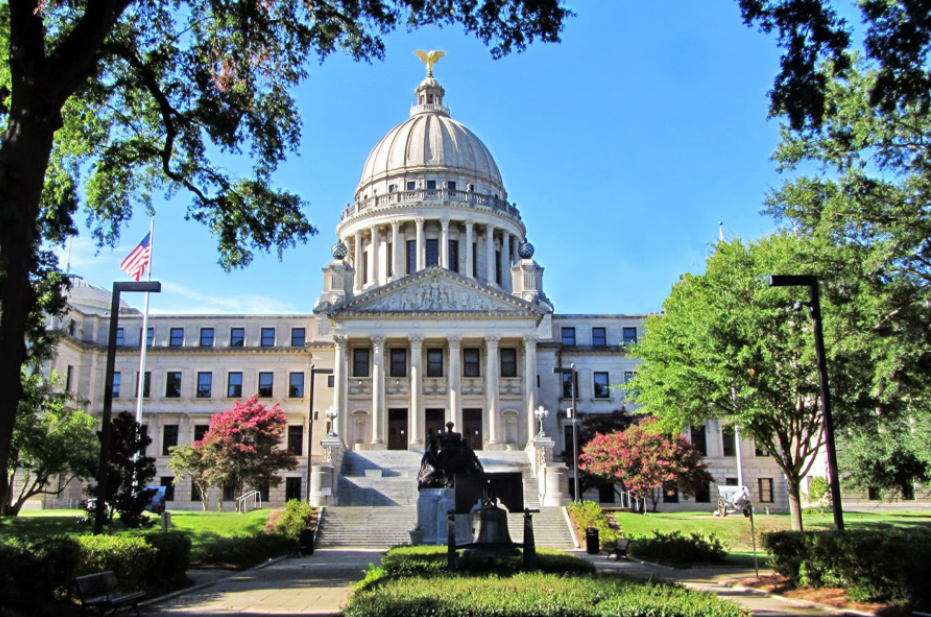 The governor announced the hirings of a new director of the Mississippi Bureau of Investigation, along with a chief of police and assistant chief of police for the Capitol Police, late Wednesday afternoon.

“Preserving the safety and security of our communities is one of the most fundamental responsibilities of this office,” Reeves said while making the announcement on his Facebook page. “We add three more members to our team and further strengthen our state law enforcement community. Each of these individuals brings a tremendous wealth of experience to the job, and I have no doubt that with them on our team, regardless of how long it may take, we will be victorious in our efforts to reduce crime in Mississippi.”

Reeves said that rising violent crime rates across the country are not devoid in Mississippi. As larger cities have been hit with crime waves, Jackson, the state’s capitol city, has not been immune to the trend with “too many shootings, too many drug crimes, and too much violence.”

Reeves said the “single most important role of government” is public safety, and “these individuals will be key players” in preserving the security of state residents.

Haynes has worked with the Department of Public Safety for more than a decade, and served as a state trooper for 15 years. He also served as an officer with the Brandon Police Department. He earned a master’s degree from Bellhaven University and graduated from the FBI National Academy in Quantico, Va.

Luckey will serve as chief of the Capitol Police and worked as a senior criminal investigator with the state’s Attorney General’s office. He worked in the Human Trafficking Unite and Consumer Protection Division. Early in his career ,he worked with the Brandon Police Department, Rankin County Sheriff’s Department, the U.S. Department of Homeland Security, and the Drug Enforcement Administration. He also earned a law degree from Mississippi College.

Shipp previously worked as Patrol Shift Lieutenant for the Oxford Police Department. He also worked with the U.S. Secret Service in Washington, D.C., providing security for the White House Complex and Vice President’s Residence. He earned a master’s degree in criminal justice from the University of Mississippi.

“I am excited for Chief Bo Luckey, Assistant Chief Joshua Shipp and Lt. Colonel Charles Haynes for these new opportunities,” Department of Public Safety Sean Tindell said in the release. “Each of these individuals brings years of experience to their new roles and will work hard to protect our citizens and our state.”