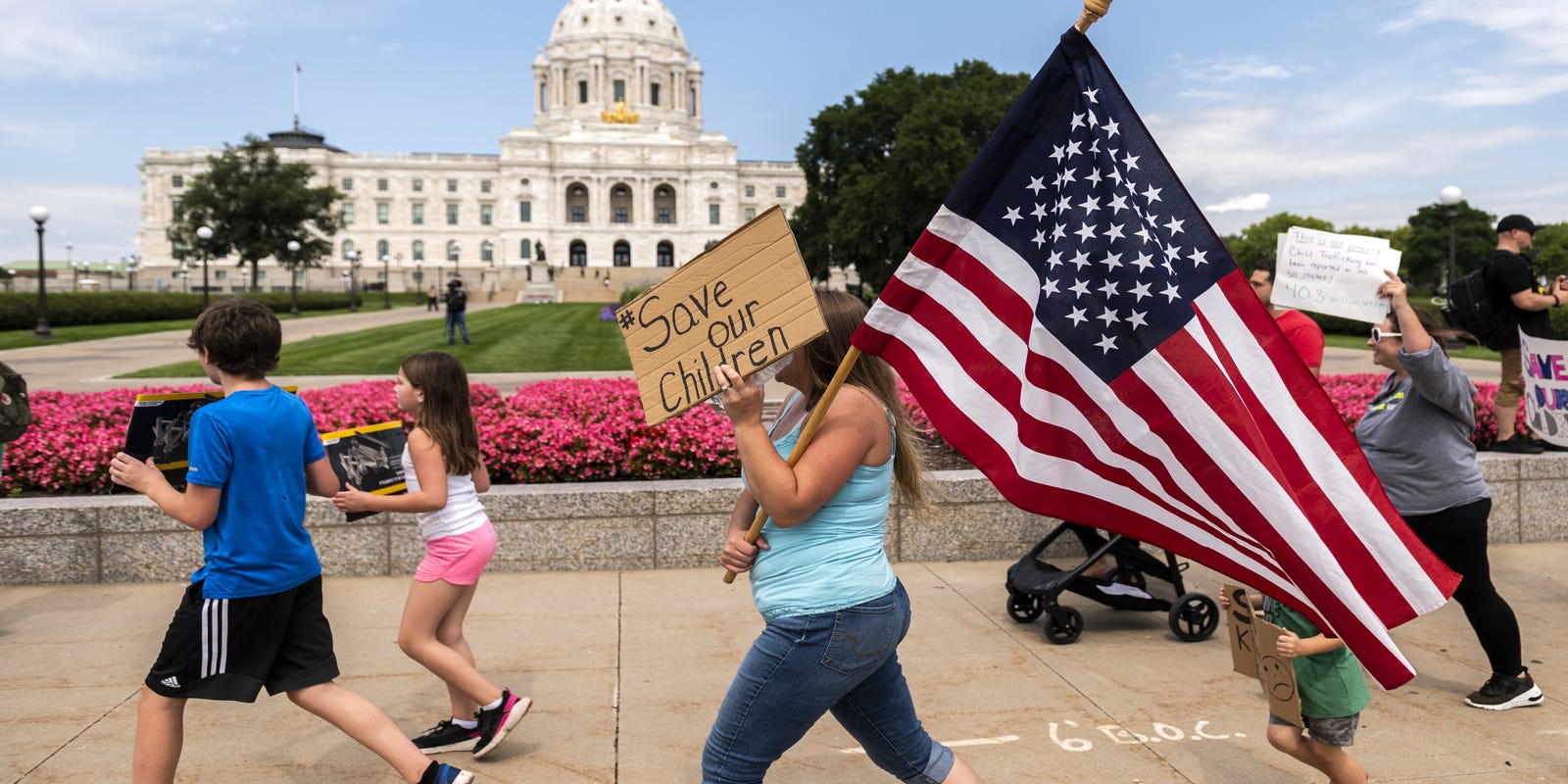 School boards across the nation are gushing over their devotion to equality and their determination to stamp out racism, but until they stop ignoring their own systemic educational discrimination for low-income kids and students of color, their words are merely political posturing.

Low-income students also suffer from educational discrimination. Students who are not low-income are 2.5 times as likely to read proficiently in the 4th grade, and the low-income kids are 2.8 years’ worth of learning behind their more affluent peers – in the 4th grade.

Here in Kansas, there is further evidence of educational discrimination that may exist in many other states.

The Legislature has provided about $5 billion in additional targeted funding since 2005 to close achievement gaps for low-income kids and those below grade level. But a 2019 Legislative Post Audit found most of the at-risk funding they reviewed “was used for teachers and programs for all students and did not appear to specifically address at-risk students as required by state law.” Kansas Policy Institute’s 2015 study found similar results.

Black and Hispanic students and low-income kids are no less capable of learning than other students; they just haven’t had the same opportunities in most states. Florida and Arizona, however, have provided those opportunities through robust school choice programs for many years, and the results are remarkable.

Low-income kids in Arizona and Florida also had much higher growth, with improvements of 80% and 133%, respectively, compared to the national average of 62%.

Florida, which already has among the most expansive school-choice offerings in the nation, just expanded its school voucher program to make many more students eligible.

A recent national poll conducted by Real Clear Opinion Research on behalf of the American Federation of Children found 71% of voters back school choice. People support school choice because they know it works for students. There is no single, perfect solution to get students the opportunity they deserve but choice is a big part of the all-of-the-above effort, and the results show that it works.

But the education establishment and the teacher unions vehemently oppose school choice. They all know that less than 10% of Black and Hispanic high school graduates are college-ready in English, Reading, Math, and Science (ACT). They know that low-income kids and minorities are more than two years’ worth of learning behind white students (NAEP). And in Kansas and probably most states, funding provided to close achievement gaps isn’t being spent directly on enhanced services for those students.

That, ladies and gentlemen, is educational discrimination.

This article was originally posted on Public schools gush over equality but neglect poor kids, students of color