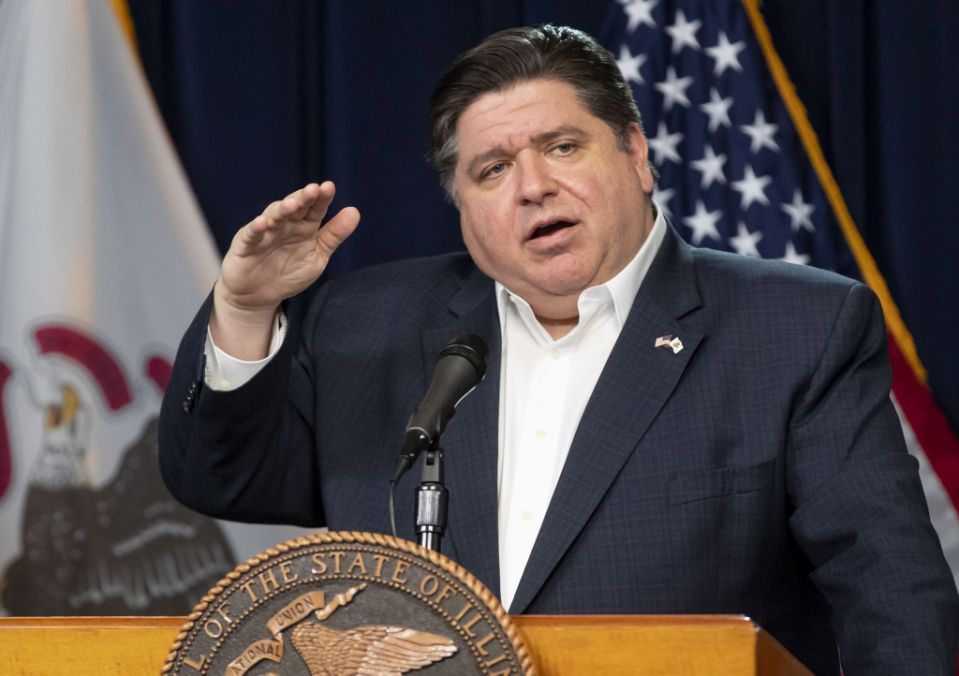 As COVID-19 cases and hospitalizations increase in Illinois, Gov. J.B, Pritzker said it is possible to overcome a 3rd wave of the virus.

Although statewide case numbers were slightly down Monday, the trend has been going in the other direction since March 24. Variants of the virus account for less than 500 total cases, with the UK variant being the dominant one with 388 cases.

Pritzker, during a stop in Champaign on Monday, said he is hopeful with vaccinations, the state can avoid a third wave.

“We are averaging over 100,000 a day,” Pritzker said. “The increasing number of people who are fully vaccinated at the same time that we are dealing with this surge, I’m hoping that we can overcome the surge for the first time ever.”

On April 12, Illinois will expand vaccine eligibility to all people 16 years and older, however, more than 80 counties have already expanded access to all residents.

The Illinois Department of Health authorized local health departments seeing early signs of unfilled appointments begin vaccinating all residents 16 and older at their immediate discretion in order to use their vaccine as quickly as possible.

The state has announced that it is sending rural vaccination teams to six counties this week, with the ability to vaccinate more than 8,000 people with the single-dose Johnson & Johnson vaccine.

“These vaccination clinics are a one-stop shop for farmers,” said Jerry Costello, acting director for the Illinois Department of Agriculture. “Agriculture is our state’s number one industry and we must do all we can to protect it.”

Pritzker said with the guidance that were offered to schools before the school year, and with the federal funds for districts to use to make sure students are socially distanced, kids should be able to be in the classroom, but offered a warning.

“We believe that those things in combination will keep kids safe, now I want to warn everybody however, I think we have all seen is that this virus is unpredictable, and nobody thought about variants when we were talking about this five months ago,” Pritzker said.