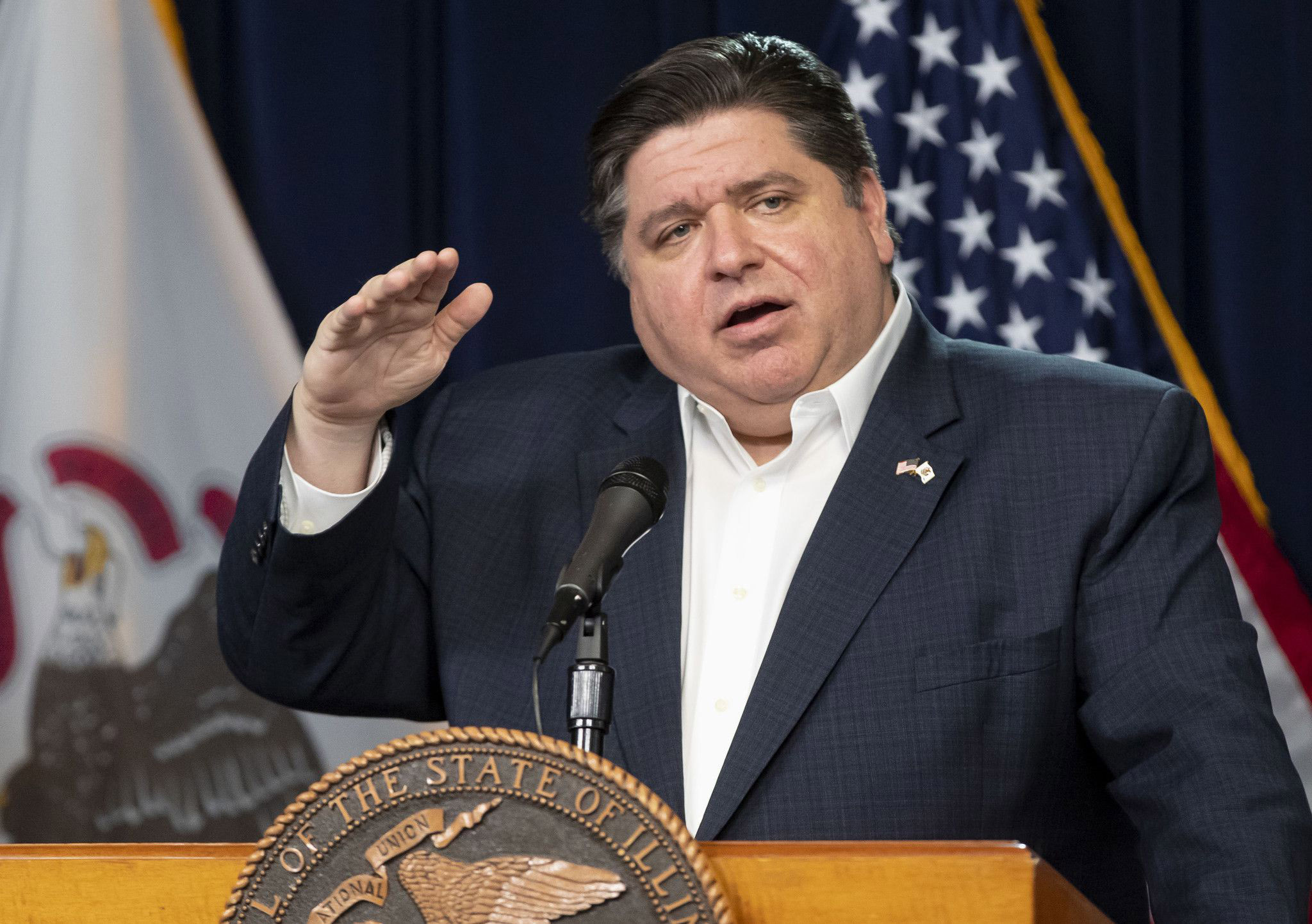 Supporters of a nonpartisan redrawing of Illinois’ legislative districts are criticizing Gov. J.B. Pritzker for a change in position on what kind of legislative map he’ll approve, and how to get to what they consider to be a “fair map.”

The U.S. Census Bureau has been delayed in getting detailed population data to states so legislatures can redraw political boundaries for the next 10 years. Monday, the bureau released apportionment data with total populations for each state. That data showed Illinois will lose one Congressional seat because of a decline in population. But more detailed data for drawing congressional and legislative boundaries aren’t expected to be released until this summer.

In running for governor in 2018, Pritzker vowed he would veto any map created by legislators, political party leaders, their staffs or allies. He also urged Democrats and Republicans to agree to an independent commission to handle creating a new legislative map.

On Tuesday in Springfield, he said that did not happen.

“So now, as we reach the end of the session, I look to the legislature for their proposal for a redistricting map,” Pritzker said. “I’ll be looking to it for its fairness.”

In 2018, Pritzker said, “I would urge Democrats and Republicans to agree to an independent commission to handle creating a new legislative map.”

But he publicly changed that position on Tuesday.

“I do believe that Democrats and Republicans should get together to adopt this map,” Pritzker said. “I hope that Republicans will choose to work with Democrats on the map. Right now it looks like they’re just saying ‘no,’ they’re not really engaging and all they’re doing is fighting in these redistricting hearings.”

Shortly after, on the House floor, Republican state Rep. Tim Butler, R-Springfield, said he’s attended nearly all of the House redistricting hearings and heard Republican questions about the data being used, and insisted on approving an independent commission based on a measure proposed in the past by Democrats aren’t getting through.

“So governor, I would say, it’s not the Republicans who are not engaging, I would say it’s your friends in the Democratic party that aren’t engaging,” Butler said.

The governor is going back on his word, he said.

“And we need to have you hold to your word, governor, that you would veto, veto a partisan map, like your office has said,” Butler said.

Democratic leaders in the state Senate say they’re working toward a June 30 deadline to produce a map despite the Census Bureau confirming redistricting data won’t be available until September.

“As others seek to delay and distract, we are focused on gathering input from communities of interest across Illinois to create a fair map that reflects the diversity of our great state,” said state Sens. Omar Aquino and Elgie Sims in a joint statement.