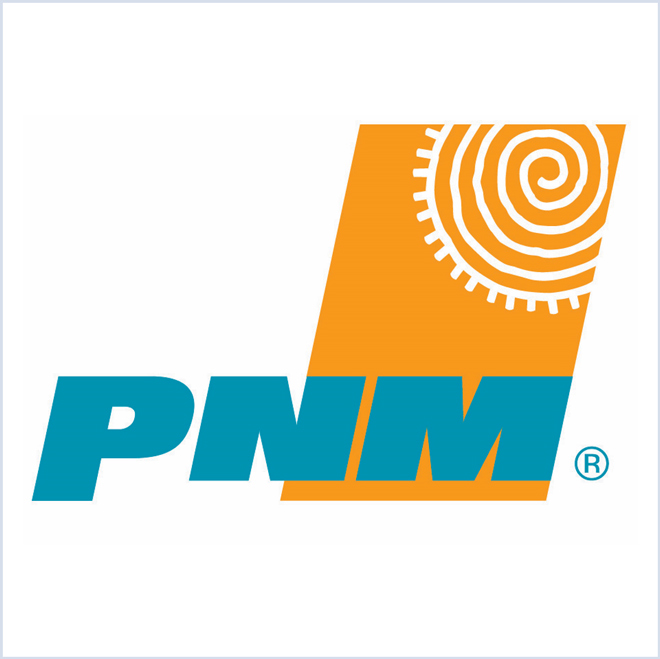 State regulators asked the state’s largest utility to defend a past decision to continue leasing shares of a nuclear power plant as it now asks regulators to approve replacing that electricity with renewable sources.

Public Service Company of New Mexico (PNM) has filed to replace the energy it gets from leased shares of the Palo Verde Nuclear Generating Station with renewable sources. The filing came earlier this month and the New Mexico Public Regulation Commission issued an order beginning the process, which was unanimously approved on April 21.

A New Mexico Supreme Court decision related to the 2015 case found that the PRC had denied PNM due process when it denied the company the ability to recover the decommissioning costs from ratepayers in the future associated with the 64.1 kilowatts of power it owns in Palo Verde and the 114 kilowatts that it leases. The PRC had sought to deny recovery because it believed PNM was imprudent when it renewed those leases and reacquired the ownership share.

The Court found that PNM had not been given sufficient opportunity to respond and remanded the case to the PRC.

The order the PRC approved on April 21 regarding PNM ending its leases in Palo Verde requires PNM to file supplemental testimony relating to the 2015 case.

“This case provides the best opportunity to address those unresolved issues left from that case,” said PRC General Counsel Michael Smith during the meeting.

PNM is proposing replacing that power with 450 megawatts of power purchase agreements for solar energy as well as 290 megawatts of battery storage.