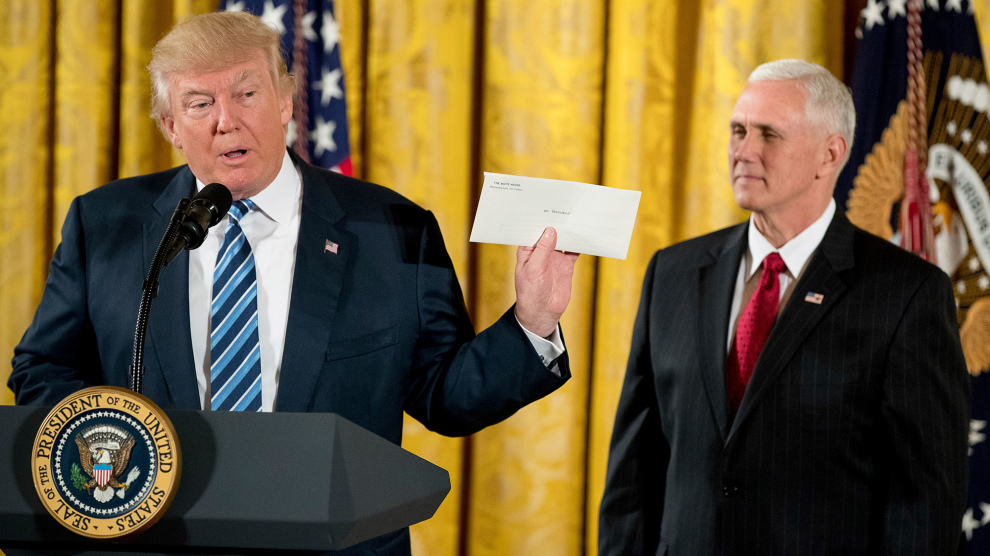 Last year one of my students in a history of science class commented that “no one knows which doctors to trust because they are politicizing the pandemic, just like politicians are.” The interactions between science and politics are now so complex, so numerous and often so opaque that, as my student noted, it’s not clear anymore whom to trust.

People often assume that the objectivity of science requires it to be isolated from governmental politics. However, scientists have always gotten involved in politics as advisers and through shaping public opinion. And science itself – how scientists are funded and how they choose their research priorities – is a political affair.

The coronavirus pandemic showed both the benefits and risks of this relationship – from the controversies surrounding hydroxychloroquine to the efforts of Operation Warp Speed allowing researchers to develop vaccines in less than a year.

In this context, it is understandable that many people began to doubt whether they should trust science at all. As a historian of science, I know that the question is not whether science and politics ought to be involved – they are already. Rather, it is important for people to understand how this relationship can produce either good or bad outcomes for scientific progress and society.

The historical relationship of science and politics

Geopolitical objectives drive a large part of scientific research. For example, the Apollo space program from 1961 to 1972 was driven more by the competition between superpowers in the Cold War than by science. In this case, government’s funding contributed to scientific progress.Historically, political needs have acted as key scientific accelerators but have also at times stifled scientific progress.

In contrast, in the early days of the Soviet Union, the government’s involvement in biology had a stifling effect on science. Trofim Lysenko was a biologist under Stalin who denounced modern genetics. As he became head of top scientific institutions, his opponents were arrested or executed. Lysenkoism – despite being dead wrong – became the accepted orthodoxy in the academies and universities of communist Europe until the mid-1960s.

As the Lysenko story demonstrates, when political powers decide the questions that scientists should work on – and, more importantly, what kind of answers science should find – it can harm both scientific progress and society.

The relationship between science and politics has always been dynamic, but the rise of social media has changed it in an important way. Because it’s more difficult to discern between true and false content online, it’s now easier than ever before to spread politically motivated fake news.

In the U.S., social media has massively accelerated a long–growing political divide in scientific trust. Starting with Ronald Reagan, Republican leaders have turned science into a partisan field. The ideology of limited government is one of the main reasons for this attitude. Republican lawmakers often ignore environmental issues despite scientific consensus on the causes and dangerous effects these issues lead to.

President Trump brought the suspicion of science to another level by treating science as essentially just another political opinion. He argued that scientists and institutions who contradicted his views were motivated by their political agendas – and, by extension, that the science itself was false. By contrast, President Biden has put science at the top of his priorities.

As a result, the divide between scientific and anti-scientific positions – at least in the U.S. – is now often partisan. People of different political views, even when they are educated, are sometimes not able to agree on facts. For instance, among U.S. citizens with a high level of scientific knowledge, 89% of Democrats say that human activity contributes a great deal to climate change, as compared with only 17% of Republicans. Democrats are not immune to this either, as seen by the strong Democratic support for labeling genetically modified foods. This is despite scientific consensus on the safety of these foods. But overall, Republicans tend to be much more anti-science than Democrats.

The pandemic has shown the risks of this political divide. People who identify as Republican are much more likely to be resistant to mask-wearing and vaccination.

Disagreements in science are necessary for scientific progress. But if each party has its own definition of science, scientific truths become a matter of opinion rather than objective facts of how the world works.

Where is the relationship going?

Because trust in science was so degraded during Trump’s presidency, several leading peer-reviewed journals endorsed Biden as a presidential candidate. This was perhaps the first time in history that such a large number of scientific journals and magazines took clear stances for a U.S. presidential election.

The fact that the acceptance or rejection of science is increasingly determined by political affiliations threatens the autonomy of scientists. Once a theory is labeled “conservative” or “liberal” it becomes difficult for scientists to challenge it. Thus, some scientists are less prone to question hypotheses for fear of political and social pressures.

In my opinion, science cannot thrive under an administration that ignores scientific expertise as a whole; but neither can it thrive if scientists are told which political and moral values they must embrace. This could slow down or even prevent the emergence of new scientific hypotheses. Indeed, when scientists align themselves with or against political power, science can easily lose its most important asset: the ability to encourage disagreement and to raise new hypotheses that may go against common sense.