Home » Phoenix backs off from vaccine mandate after federal ruling 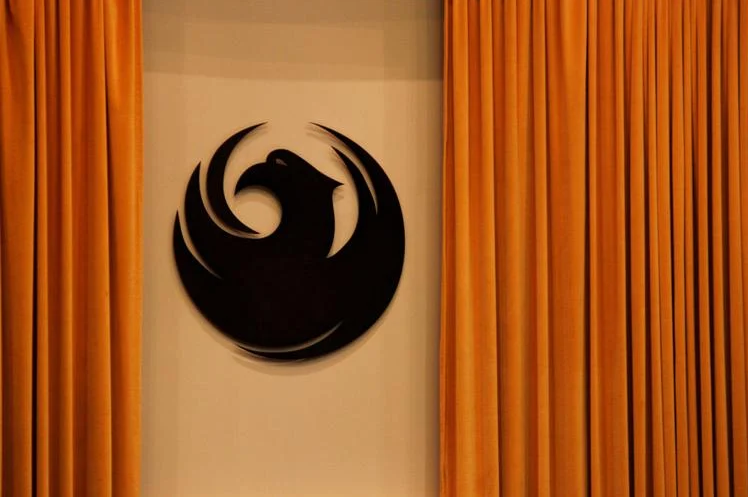 Phoenix backs off from vaccine mandate after federal ruling

Arizona’s capital city has hit the brakes on a planned vaccination mandate for city workers in January.

Earlier this fall, the City of Phoenix announced it would be abiding by President Joe Biden’s vaccination mandate for federal contractors since legal experts that officials consulted interpreted the mandate to apply to the city.

City Council members demanded to have a say in whether employees would be forced to abide by the mandate. That discussion was made moot for the time being by a federal court.

On Tuesday, U.S. District Judge Stan Baker in Savannah, Georgia, ruled that Biden overstepped his authority with the vaccine mandate for millions of federal contract employees.

City Manager Jeff Barton made the announcement Tuesday afternoon in a council meeting.

“The Jan. 18 vaccine mandate was not a City of Phoenix mandate. It was a federal mandate passed on via executive order,” he said. “With today’s ruling, the city is halting implementation.”

“Let me be clear; I value our employees, each and every one of them. I value their right to personal choice, religious freedom and other convictions. I also have an obligation to ensure that the city operates within state and federal laws.”

City officials said 3,940 employees have tested positive for COVID-19 since March, 2020 – approximately 29% of total city personnel. They attribute 24 employee deaths to COVID-19. Officials said most of the severe illnesses occurred in unvaccinated employees.

In terms of cost, the city has faced 747 workers’ compensation claims that have cost taxpayers $5.8 million in addition to $14.2 million in medical plan costs related to the virus.

City officials said 51% of all employees had shown proof of vaccination.

Public workers in nearby Tucson are required to be vaccinated as a condition of employment.

The city has seen ambulances shuttered due to personnel shortages and worker shortages in its police, public works and water treatment departments.

“Great news for our first responders in Phoenix!” he tweeted, “Attorneys General from around the nation are proving to be the first and last line of defense against unprecedented federal overreach.”