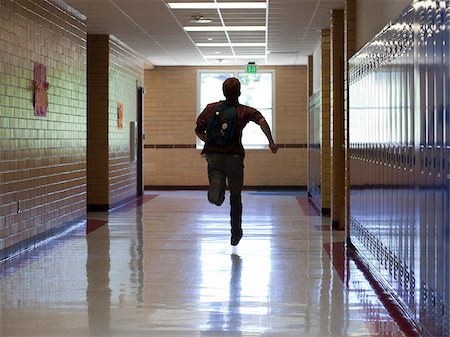 Teachers and staff for those students are scheduled to return to school on April 12. The news comes almost a month after the district first reopened schools for 7,000  prekindergarten through second grade learners.

“We need to slowly bring our students and staff back in order to maintain our district and health and safety protocols that we’ve implemented,” Evelyn Nuñez, assistant superintendent for the School District of Philadelphia, said Thursday. The district hopes to accommodate about 29,000 additional students in its latest reopening effort.

“This will include students that are in our middle schools,” Nunez said.

The district defines complex needs as students with multiple disabilities, life skills, autistic, deaf and hard of hearing and vision impaired, according to Monica Lewis, a district spokeswoman.

Beginning April 6, families of students in this group can choose to have their children participate in hybrid learning by completing a survey.

Students who choose the hybrid option would attend school in person two days a week and engage in digital learning three days a week. Families will have until April 13 to choose hybrid or all online learning. If they do not choose a model, they will remain in all digital learning.

Staff will return to their school buildings earlier for training and to prepare classrooms for returning students.

Superintendent William Hite also has said he wants this year’s standardized testing, such as the Pennsylvania School State Assessment test, to happen in-person. Those plans are still in motion. Nunez said testing could start this spring or continue into the fall.

This the fourth time since September that the district has tried to implement in-person learning. Earlier dates were scrapped after the Philadelphia Federation of Teachers called for third-party mediation over safety issues. The two sides later reached an agreement.

District officials said Thursday they continue to communicate with union leaders while preparing to reopen, and that the PFT has completed its readiness reviews for most of the buildings where students and staff will be returning. Reviews for any remaining buildings will be completed before they arrive.

“The majority of the buildings that would welcome third to fifth graders and sixth to eighth grades with complex needs students have already been open, and are already represented on our public database,” PFT communications director Hillary Linardopoulos said in an email to Chalkbeat.

“As we have said from the beginning of this crisis, we want to ensure that there is a workable, safe plan to allow for educators and students to return to buildings when it is safe to do so,” said PFT president Jerry Jordan.

Many teachers who have been back in their classrooms since the beginning of the month have complained on social media of unsanitary conditions and schools that are unprepared and still unsafe for in-person learning.

Thursday’s announcement comes after speakers last week urged the city’s school board at a public hearing to open schools as quickly and as completely as possible. It also comes after Mayfair Elementary in the Northeast closed temporarily Wednesday because of COVID-19 cases at the school.

Two groups, Parents United for Public Education and the Caucus of Working Educators, created their own public tracker last week to provide teachers and families with information as some students return to schools. Right now the dashboard indicates 10 COVID-19 cases have been reported this week and 64 cases reported since the beginning of March.

The district and the city’s health department confirmed this week that they may create a tracker, but were unable to provide a timeline.

“The dashboard will be specific to the COVID tests that our nurses are giving to students, and that our providers are giving to all staff,” Hite said at Thursday’s board of education meeting. “Those are the only things contained on that dashboard that will show the numbers district wide and by school.”