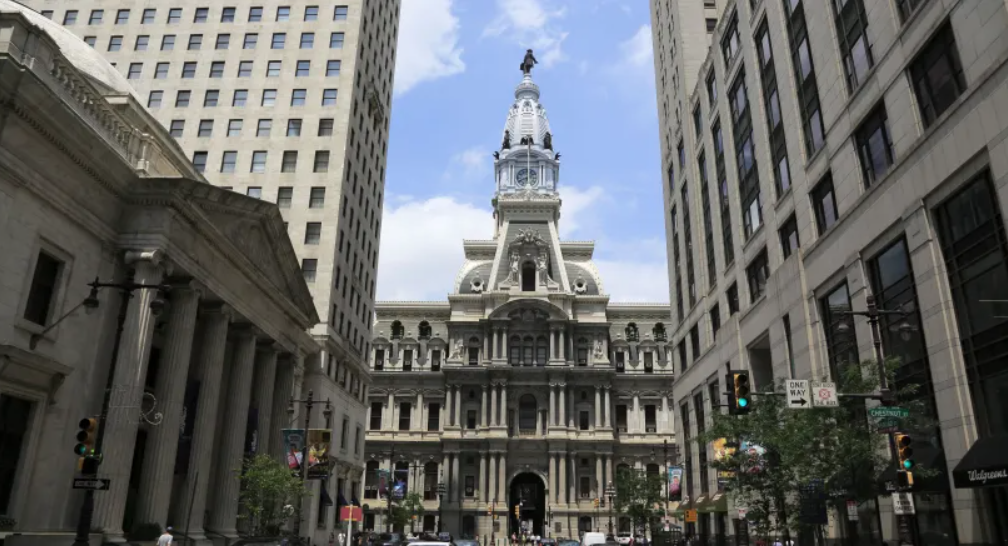 The eight – two more than required – include a college student, several district parents, the founder of a suicide-prevention organization, a former teacher who is now a pastor, a partner in a consulting business, a charter school parent, an education activist, and the head of a community development organization.

The panel, headed by former city solicitor Sozi Pedro Tulante, chose the eight from among 62 applicants. The panel held two executive sessions and interviewed candidates in small groups before choosing the eight finalists, according to Sarah Peterson, a city spokeswoman.

According to the City Charter, the names now go to Mayor Jim Kenney, who has 10 days to request more candidates, or 20 days to make his selections if he doesn’t ask for more names. The City Council must give “advice and consent” regarding Kenney’s choices.

The eight nominees are:

According to the City Charter, the panel must submit three names for each open seat, but in this case it “opted to submit eight names to ensure that the Mayor had a diverse pool of candidates,” Peterson said.

The 13-member Education Nominating Panel is appointed by the mayor. Four members represent the public at large, while nine represent constituencies specified in the City Charter, including higher education, organized labor, parent-teacher groups, and community groups.

At Monday’s virtual meeting where the panel released the names of the eight finalistss, Alliance for Philadelphia Public Schools founder Lisa Haver called the panel “a travesty” because it conducted much of its business regarding the candidates in secret.

The panel perpetuates “the disenfranchisement of the people of the city,” she said, adding that Philadelphia is the only school district in Pennsylvania where members are appointed by the mayor rather than elected. “We do not have local control; we have absolute mayoral control,” Haver said.

Board members are unpaid.

The school board approves the district’s budget, but cannot raise revenue for its operating budget. It is dependent on the city and state for most of its funds.