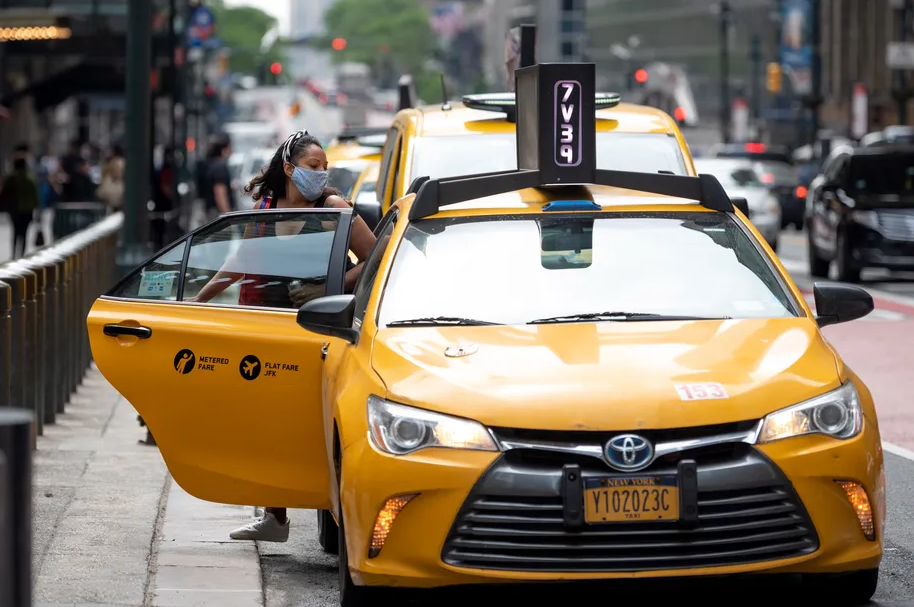 The city will pick up the tab for taxis to ferry homeless students and those with disabilities back from its summer school program after facing criticism from advocates who said the education department’s transportation plans violated the law.

The announcement, which was made in a Tuesday evening Twitter post, comes one week before the summer program is set to launch for most students and after advocates urged the city to offer a car service at the end of the day if bus transportation is not available.

“We will offer reimbursement for travel expenses (such as car service, taxi) for families of students with disabilities and students in shelter who receive busing during the school year and would like to stay at their Summer Rising program until 6 p.m.,” wrote Sarah Casasnovas, an education department spokesperson.

Randi Levine, policy director at Advocates for Children, which has raised concerns about the busing policies in recent weeks, said the transportation plan could still impose logistical burdens on families.

“While reimbursement may help some families, many families who are homeless or have low incomes cannot afford to lay out money for daily car service and wait for the DOE to reimburse them,” Levine wrote in an email.

Levine said the education department should pay upfront for families to take taxis to Summer Rising sites and accompany their children home.

Casasnovas did not say how the reimbursement process will work or how families who couldn’t front the cost would be accommodated. She said more information would be provided to families soon.

The city’s summer school program, which is open to all city students for the first time, includes an academic portion for the first part of the day followed by afternoon enrichment, such as field trips and other camp-like activities. The afternoon enrichment wraps up at 4 p.m. for middle school students and 6 p.m. for elementary students. (The structure of the high school program varies.) Until today, city officials had offered to provide MetroCards as transportation back for students who wanted to stay beyond the academic portion.

For weeks, Advocates for Children demanded that city officials provide round-trip yellow bus service at the day’s end to students who typically receive it during the school year. Without it, they said, some of the city’s most vulnerable students, including those who use wheelchairs and homeless students who live far from public transportation, would be shut out of a significant chunk of the summer enrichment program.

City officials initially declined to provide any yellow bus service to many homeless students and those with disabilities who typically receive it during the school year. And even for eligible students, officials said they would only provide round-trip service for the academic part of the day.

After pressure from advocates, the education department recently agreed to expand bus transportation — but again, only for the academic portion during the first chunk of the day. Now, officials said they will cover the cost of a taxi or car service back for homeless students and those with disabilities at the end of the full day, so long as they also received busing during the school year.

About 50,000 students with disabilities and 5,000 homeless students typically receive busing during the school year; it’s unclear how many of them will participate in the summer program. Officials previously indicated that they could not provide bus service at the end of the school day due to “operational constraints and safety considerations” but have not elaborated on what that meant.

Busing isn’t the only possible barrier for students to attend summer school. Some families and advocates have raised concerns about whether there will be enough specialized staff on hand to meet the needs of some students with disabilities. And the enrollment process for the summer program has also sparked confusion, as some families have been turned away from specific summer school sites or placed on waitlists.