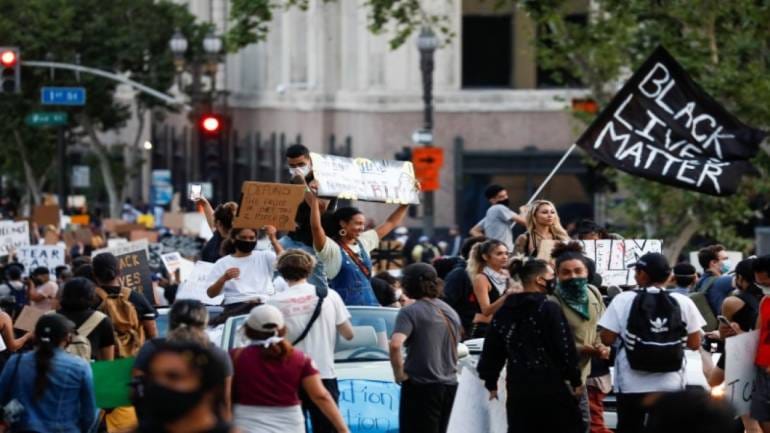 By CLAUDIA IRIZARRY APONTE on February 10, 2021

New York’s eviction moratorium is meant to aid tenants at risk of losing their homes. But some families have to be sued for eviction before they can get help paying rent.

That’s the Catch-22 at the heart of a lawsuit filed Monday by The Legal Aid Society and the law firm Hughes Hubbard & Reed LLP against New York State, seeking to pause a requirement that families with children must face being thrown out before qualifying for city-issued rent vouchers.

While needy families in New York City apply for the Family Homelessness and Eviction Prevention Supplement (FHEPS) through the city’s Human Resources Administration, the program is regulated by the state.

With Housing Court closed to new eviction cases since March due to the pandemic, New Yorkers who might have qualified because of difficulty paying rent have been shut out of the voucher system, the complaint charges.

The program pays up to $9,000 in past-due rent and also helps pay landlords going forward, for up to five years, on behalf of families with children receiving government cash assistance.

“I lose sleep every night about this,” said Smith, a 33-year-old Bronx woman who asked to go by her last name only.

She’s been unable to pay rent in her Melrose apartment since becoming unemployed in March following the birth of her child, who’s now 16 months old.

“It’s the first time I’ve ever been behind on rent,” she said. “This is all new to me.”

The suit, filed in Manhattan Supreme Court, names as defendants the state Office of Temporary and Disability Assistance and its commissioner, Michael Hein.

The complaint notes that last June, OTDA declined to waive its lawsuit requirement. Representatives of the office were not immediately available for comment.

The eviction case requirement isn’t the only barrier the lawsuit cites.

Not only must many families have an eviction proceeding filed against them in order to qualify for FHEPS, but the state rules also disqualify any household that owes over $9,000 in rent. That’s common now among those unable to pay rent in almost a year because of the COVID-19 crisis, said Lilia Toson, a Legal Aid attorney.

Smith noted that her landlord hasn’t troubled her about her late rent payments. But he couldn’t move to evict her even if he wanted to, due to the statewide moratorium.

The lawsuit also notes the open eviction case requirement only exists for residents of New York City: Families in need of such aid elsewhere in the state do not need an eviction filed against them in order to qualify and can use other ways to document need.

Aissatou Barry, a Legal Aid attorney representing Smith, hopes the lawsuit will force the state to act on the “huge gaps” the eviction moratorium leaves for tenants who are building up sizable arrears of unpaid rent.

“It doesn’t take into consideration that rent is still” owed to landlords, said Barry.

Another plaintiff in the suit, Maoli Soriano, said she’s been hounded by her landlord since she stopped making monthly $1,563 rent payments for her Highbridge apartment in April.

“One time he came into my house telling me, like, ‘When are you gonna pay the rent?’” said the 32-year-old mother of two. “I know he’s the owner of the building, but I don’t think that gives him the right to invade my privacy — and my kids, they were crying, terrified.”

Soriano, who has an autoimmune disorder, said she quit her job at an Upper West Side grocery store on March 29 after management insisted she show up for work during the pandemic even though she had a note from her doctor exempting her.

“The city and state both have a role in that can be used to help and support families to make sure that there are no evictions, that there are less COVID cases, and that the people who need the most protection in New York City are protected,” she added.

The state’s COVID-19 eviction moratorium law allows for prohibitions on new cases against tenants through May 1.

With the months ticking by and rent arrears growing, more tenants are tipping past $9,000 owed.

“Every time there’s a delay in acting on this, you reduce people’s chances of eligibility,” Toson said.

Smith said she lives in fear of getting cut out from FHEPS aid.

“I’m terrified, I’m more so terrified for my daughter,” Smith said. “This is new for me, I’m a new mom, and the uncertainty of where we will live within the next few months when the restrictions get lifted before the evictions, it’s stressful. It’s just very stressful.”