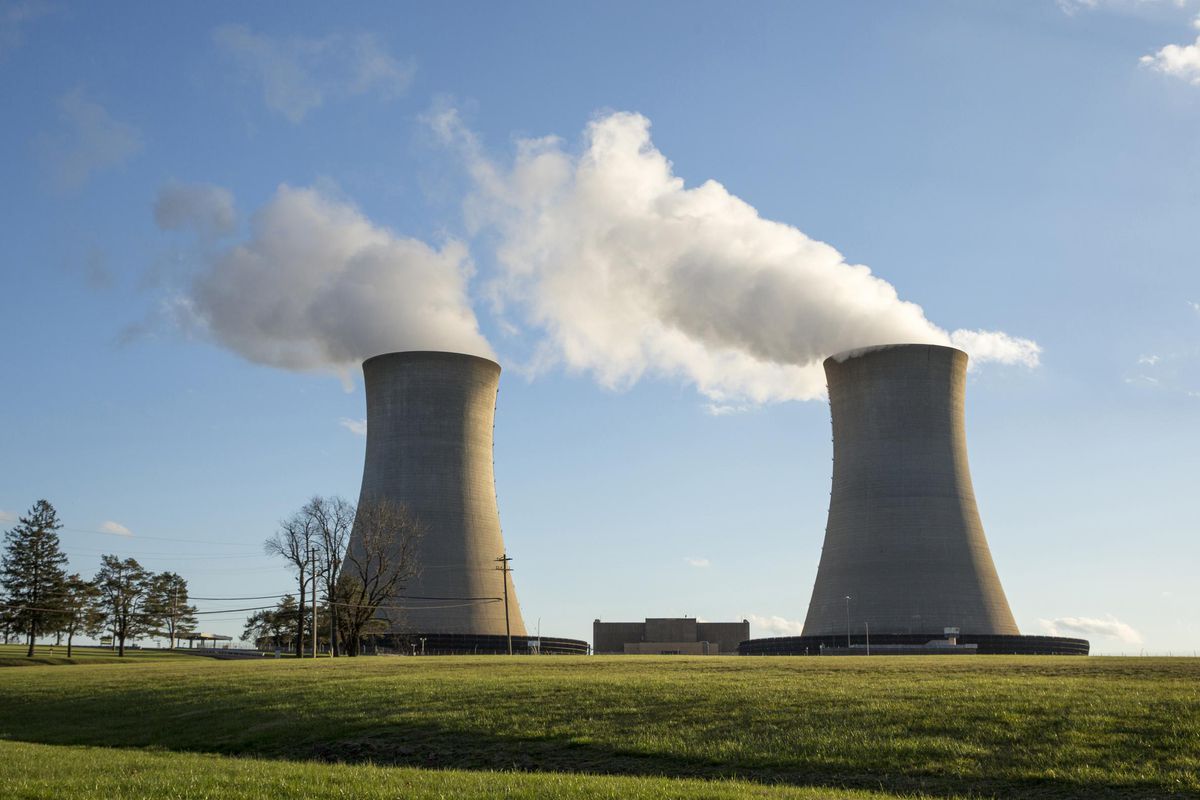 Supporters of two northern Illinois nuclear power plants on the chopping block are encouraged by the findings of a new report.

According to reports, a recent audit commissioned by the Pritzker administration recommends millions in ratepayer subsidies to help prop up the Byron and Dresden generators. The study, conducted by Synapse Energy Economics, points to the importance of the facilities in producing carbon-free electricity.

“Exelon is not regulated by the Illinois Commerce Commission, so the state does not have an obligation to ensure that Exelon shareholders have an opportunity to realize a return each year on their investment in the plants,” according to the report. “That said, our analysis demonstrates that Byron and Dresden do face real risk of becoming uneconomic in the near term. This has implications for Illinois’s policy goals because the plants generate carbon-free electricity that is currently undervalued or even ignored within current wholesale electricity markets. In addition, the plants employ hundreds of workers directly and contribute to the economies of numerous Illinois communities. Illinois could reasonably determine that it is in the public interest for the plants to remain in operation, warranting public support.”

“If we want to maintain nuclear power as a part of Illinois energy solution, what are some of the pieces that we have to get right?” said state Rep. Tom Demmer, R-Dixon. “One of those is obviously the financial side to make sure those plans are not operating at a loss.”

Exelon has said it plans to close both plants later this year if there’s no financial assistance approved by the state for what the utility has said are money-losing entities.

“I do think that it helps to have a real number to start working off of,” said Demmer, who also represents the Byron area. “Anytime you’re making a legislative decision, it certainly helps to have a report from an outside group like this, who is at least giving you a benchmark or a place to start your evaluation.”

The two plants supply power to more than 4 million homes and generate about 30% of the state’s carbon-free energy supply.

“It is a major contributor to the quality of life we have here,” said Byron Mayor John Rickard. “In terms of both jobs it provides and the tax revenue, it provides to not just Byron, but the put to the region. All of that contributes to good quality of life for the area.”

Rickard said he hopes this is the push needed to spur lawmakers to act.

“It’s the whole package,” Rickard said. “All the way from what it does locally to the clean energy it contributes to the state. I think the momentum is toward trying to figure out something.”

According to Exelon, the two facilities employ more than 1,500 people directly and pay more than $63 million in local taxes.

“Nuclear power is running 24 hours a day in good weather and bad weather,” Demmer said. “It produces a really dramatic, significant amount of electricity compared to other sources. It’s really kind of a big rock in the foundation of building a reliable energy grid.”

“The Synapse study proves there are many different ways Illinois can keep producing carbon-free electricity from nuclear plants, without the giant subsidy Exelon and their allies are demanding,” the coalition said in a statement. “Putting Illinois on a path to a carbon-free power sector by 2030 by passing compressive energy policy as proposed in the Clean Energy Jobs Act (CEJA) is critical to combating climate change, creating equitable jobs, and ending excessive subsidies to fossil fuels.”