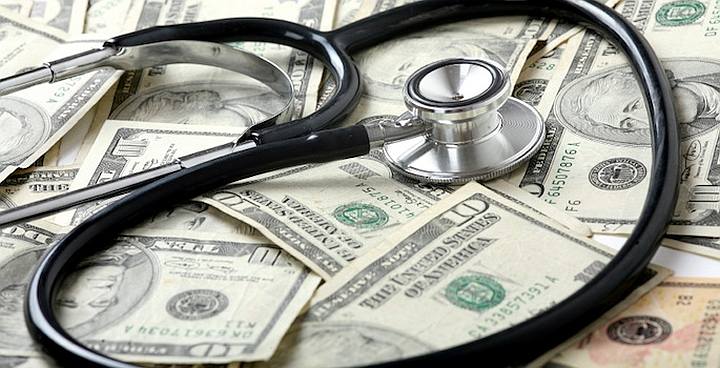 North Carolina should look before it leaps on Medicaid expansion

For 10 years, advocates for expanding Medicaid to cover able-bodied adults have told North Carolinians to just look around the country. When so many other states have taken the plunge, there’s no need to guess what’s around the corner.

They’re right. North Carolina should look before it leaps.

Just look at Missouri, the most recent state to go to battle over expansion. A very slim majority of voters there supported Medicaid expansion in a ballot initiative last year.

But the measure’s language didn’t provide any funding mechanism. Nor did it spell out to voters that expansion means expanding the program to include able-bodied adults, rather than expanding existing benefits for the kids, individuals with disabilities, and seniors already eligible for Medicaid.

In response, the Missouri House of Representatives stood its ground. Refusing to raise taxes or cut spending on other programs, the House appropriated no money for expansion. Missouri’s Senate now stands with them as this civil war over funding heads to court.

So much for last year’s assertion by the editorial board of Greensboro’s News & Record that “no state that has adopted Medicaid expansion has expressed regret.”

Of course, regrets were plain even before the muddle in Missouri.

As far back as 2014, Arkansas Senator Bryan King (R) warned other states not to expand after watching his state’s “unmitigated disaster.”

That’s what North Carolina will find when it looks at the track record of ObamaCare’s Medicaid expansion in other states. Its history is one of big but empty promises.

Politicians promise a manageable increase in enrollment, but expansion states enroll more than twice as many individuals as projected and costs blow through projections as a result.

Politicians promise help for the truly needy. But expanding Medicaid to able-bodied adults hurts those in need. State budgets enter death spirals as funds for education and public safety dry up. Meanwhile, individuals with disabilities – folks who have long relied on Medicaid – pay the price as the program becomes insolvent and waiting lists for benefits grow.

Politicians promise coverage for the uninsured. But a majority of the able-bodied adults made eligible by Medicaid expansion already have private healthcare coverage. Expansion just forces these individuals off better plans and into government dependency, all while raising premiums for those who remain in the private market.

One couple fraudulently billed North Carolina’s Medicaid program for $13 million based on names they found in obituaries across the state, living the high life with private jets, Tiffany’s jewelry, and Beverly Hills clothes before authorities caught them.

Meanwhile, the promises just seem to be getting bigger in North Carolina. In the past, Medicaid expansion was sold as a worthwhile trade-off with real costs. Not long ago, advocates would emphasize the federal government’s 90% match-rate.

Now, expansion advocate, Democratic state Senator, and U.S. Senate candidate Jeff Jackson is even saying that expanding Medicaid will increase coverage and create jobs “all for zero cost to the state taxpayer.”

North Carolina is rightfully proud of its public education system. But it doesn’t take a degree in economics to know that – even putting the state’s remaining share aside – North Carolina taxpayers contribute to the federal budget, which pays the federal share for covering able-bodied adults.

And it certainly doesn’t take a degree in political science to understand the incentives behind Obamacare’s match rate. The law, after all, is explicitly designed to get states to expand Medicaid by providing higher reimbursement rates for covering able-bodied adults (90%) than for the truly needy. For the kids, individuals with disabilities, and seniors already on Medicaid, North Carolina gets a match rate of 74%.

Under recent legislation, of course, the federal government is trying to sweeten the deal even more. But short-term funds cannot fix systemic flaws.

North Carolina should look before it leaps. And then it shouldn’t leap.