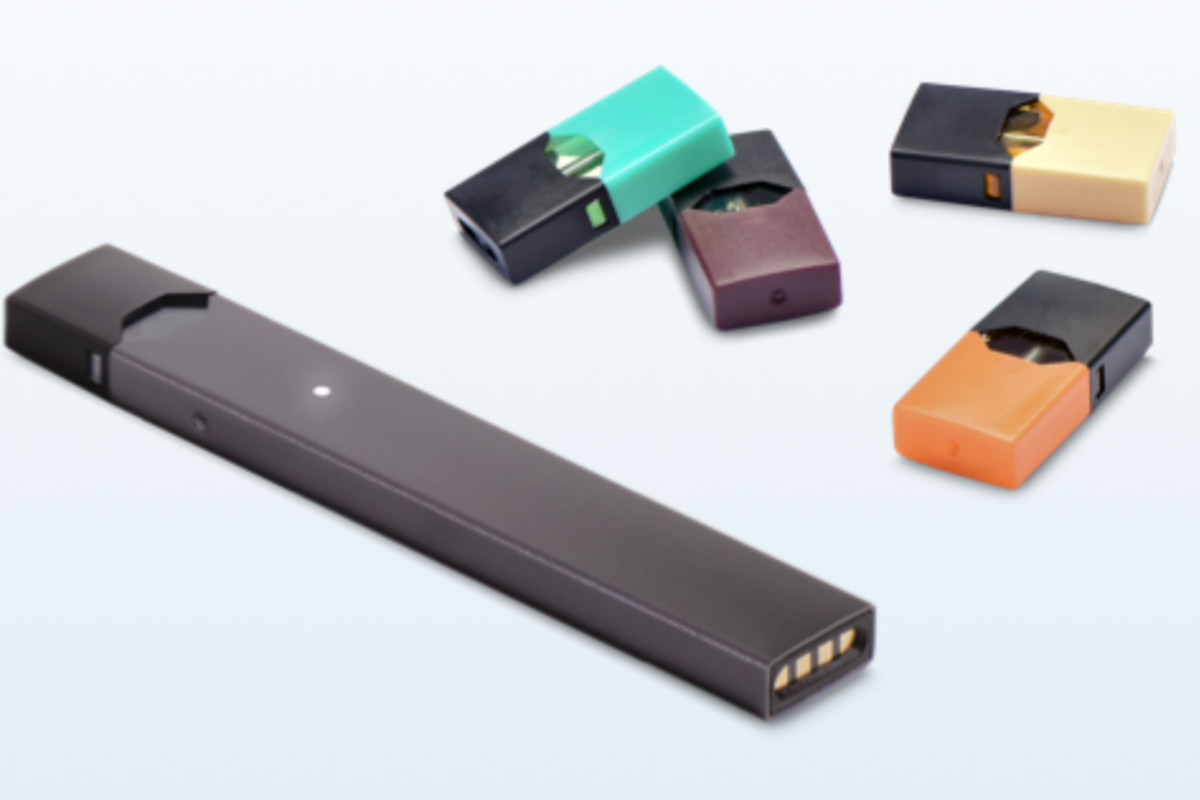 E-cigarette maker JUUL must pay $40 million for the next six years and make changes to its business practices under a settlement agreement with North Carolina, Attorney General Josh Stein has announced.

The agreement stems from North Carolina’s lawsuit against the company for its role in increasing teen use and dependence on e-cigarettes, Stein said.

“For years, JUUL targeted young people, including teens, with its highly addictive e-cigarette. It lit the spark and fanned the flames of a vaping epidemic among our children – one that you can see in any high school in North Carolina,” Stein said in a statement Monday.

The state will use the settlement money for e-cigarette addiction prevention and recovery programs and research.

Stein sued the company in 2019 for designing and marketing its e-cigarettes to target young people. The attorney general also said JUUL misrepresented the potency and danger of nicotine in its products.

JUUL agreed in the settlement to stop marketing to people under age 21. The company no longer can use social media or influencers for product promotion and must stop advertising near schools, sporting events or concerts. JUUL is barred from comparing the health effects of its products with the health effects of combustible cigarettes in its marketing materials.

JUUL also must enhance its age verification system and store its products behind counters in shops. It also must maintain a secret shopper program in North Carolina to ensure retailer compliance. The company cannot create new flavors or nicotine content levels without FDA authorization.

JUUL officials said the company is committed to resetting and changing its marketing practices and limiting underage use.

“Importantly, we look forward to working with Attorney General Stein and other manufacturers on the development of potential industrywide marketing practices based on science and evidence. In addition, we support the Attorney General’s desire to deploy funds to generate appropriate science to support North Carolina’s public health interventions to reduce underage use,” the company said in a statement. “We seek to continue to earn trust through action. For example, over the past two years, we ceased the distribution of our non-tobacco, non-menthol flavored products in advance of FDA guidance and halted all mass-market product advertising. This settlement is another step in that direction.”