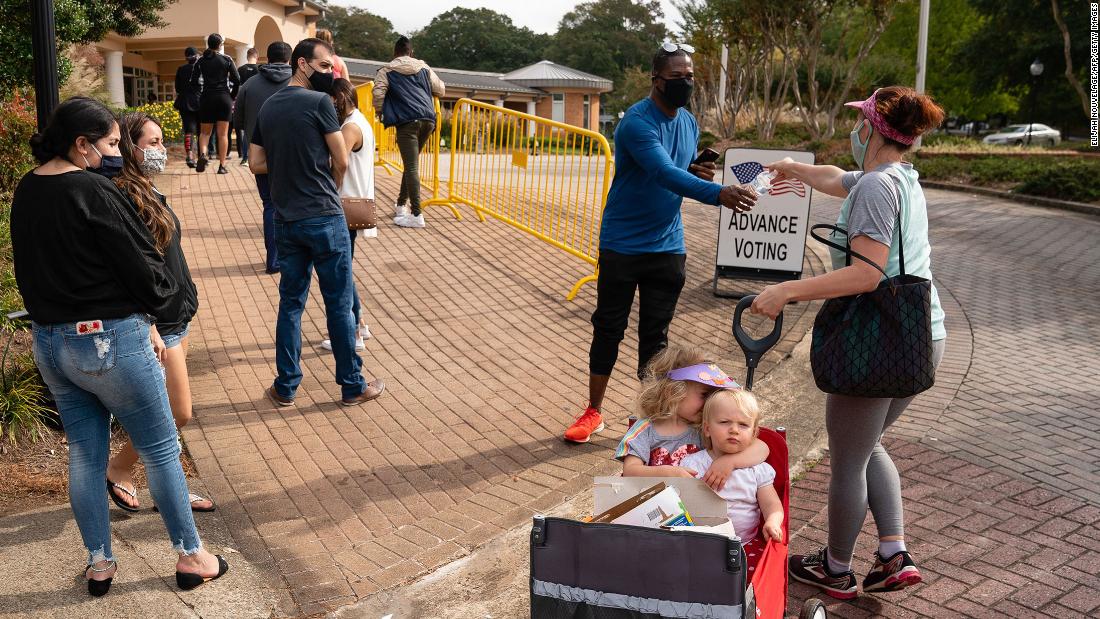 A bill that would delay certain municipal elections this year is on its way to North Carolina Gov. Roy Cooper.

The COVID-19 pandemic and natural disasters have delayed the release of the U.S. Census Bureau data used to determine local population counts, officials said. That data was scheduled to be published in spring, but it will not be delivered to states until Sept. 30. Therefore, local governments will not be able to determine voting districts.

Senate Bill 722 would push municipal elections to 2022 in races where less than the entire jurisdiction is eligible to vote.

Out of the 500 municipalities set to hold their elections in 2021, about 35 to 40 have district races, said Rep. Grey Mills, R-Iredell. At-large elections in those districts still can be in 2021, under the measure.

“By doing this, those affected municipalities should have sufficient time to receive the census data, to review the districts to determine if they should revise their districts due to population imbalance,” Mills said.

The Senate approved the measure, 33-24, on Monday. The House voted unanimously June 9 to approve the measure.

Winning candidates still would have the same term expiration date they would’ve had if the election took place in 2021.

Sen. Dan Blue, D-Wake, said Monday he and some of the other lawmakers who represent Raleigh were not involved in discussions over provisions in the bill related to Raleigh, and neither was the public.

“We never had a chance to determine the circumstances surrounding it,” Blue said. “They say they got a resolution… . Anyhow, it’s not a public resolution, because it was done in a closed meeting. So we don’t know what’s in it.”