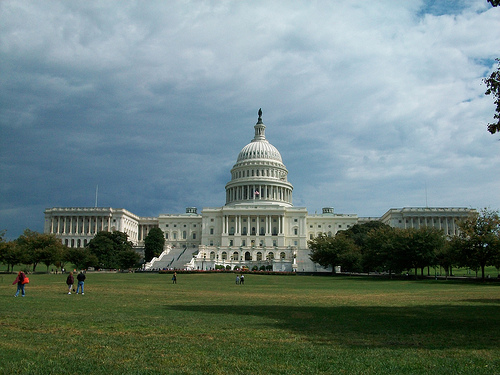 Questions for the candidates mostly covered ongoing issues in the state and country and how they impact people of color. While the candidates kept a civil tone with one another, they still had different opinions on the issues.

When asked about police brutality towards people of color and the high rates of death at the hands of police, all three candidates said they were in favor of ending qualified immunity, a judicial doctrine that is often used to protect police from facing civil legal action.

Dunn said he thinks money towards police training should be a priority and that police who violate the law should be held accountable.

“I know we have a serious problem and we need to make it a priority and it’s gone for years,” Dunn said.

Manning said in addition to ending qualified immunity, he would like to see more trust from the public in the justice system.

“We also need to have faith in our system, that even those who are accused of the most egregious crimes, they get their day in court,” Manning said. “We have to resist the idea of vigilante justice, let the system work and where it needs improvement we do so.

Stansbury though said if elected, she would advocate for progressive proposals to divest public funds from law enforcement and invest in other community-based ways to maintain public safety and to aggressively overhaul police forces.

“The system is broken, clearly. People are dying. People of color disproportionately, of course, are dying at the hands of law enforcement,” Stansbury said. “We have to reform policing in America and dismantle systemic racism.”

“We have to take action at the federal level to ensure that our state legislators and local authorities cannot do this going forward,” Stansbury said.

Manning agreed there are numerous examples of voter disenfranchisement and said one of the “biggest” areas to work on is voting rights for convicted felons.

“You should get all of your rights reinstated when you have completed your sentence,” Manning said. “And that’s an area where I would like to see a lot of movement at the federal level.”

But Manning also took a moment to “push back a little bit” on a statement made by a forum moderator about recent reports of people being arrested in Georgia for handing out water to those in line to vote. Manning said the Georgia law bans political groups from distributing water.

“They could provide that water to the poll workers and they can hand it out,” Manning said. “So I just want to slightly push back on that. But other than that, you’re right, here are some issues with the Georgia bill”

According to PolitiFact, claims that the Georgia law only bars political groups from distributing water are “mostly false.”

Dunn said he supports making registering to vote and voting itself easier, and like Stansbury, would support the For the People Act, but with a couple of caveats.

“I support many parts of it, the dark money, the gerrymandering, tax returns for presidential candidates, election security,” Dunn said. But there are a couple issues that I would like to see be part of it. One would be voter ID, stronger voter ID and term limits.”

The candidates are hoping to replace Deb Haaland, who left the seat after she became the Secretary of the Interior Department under President Joe Biden earlier this year.

The election will be held on June 1, with early and absentee voting beginning in early May.You can watch the full forum here.