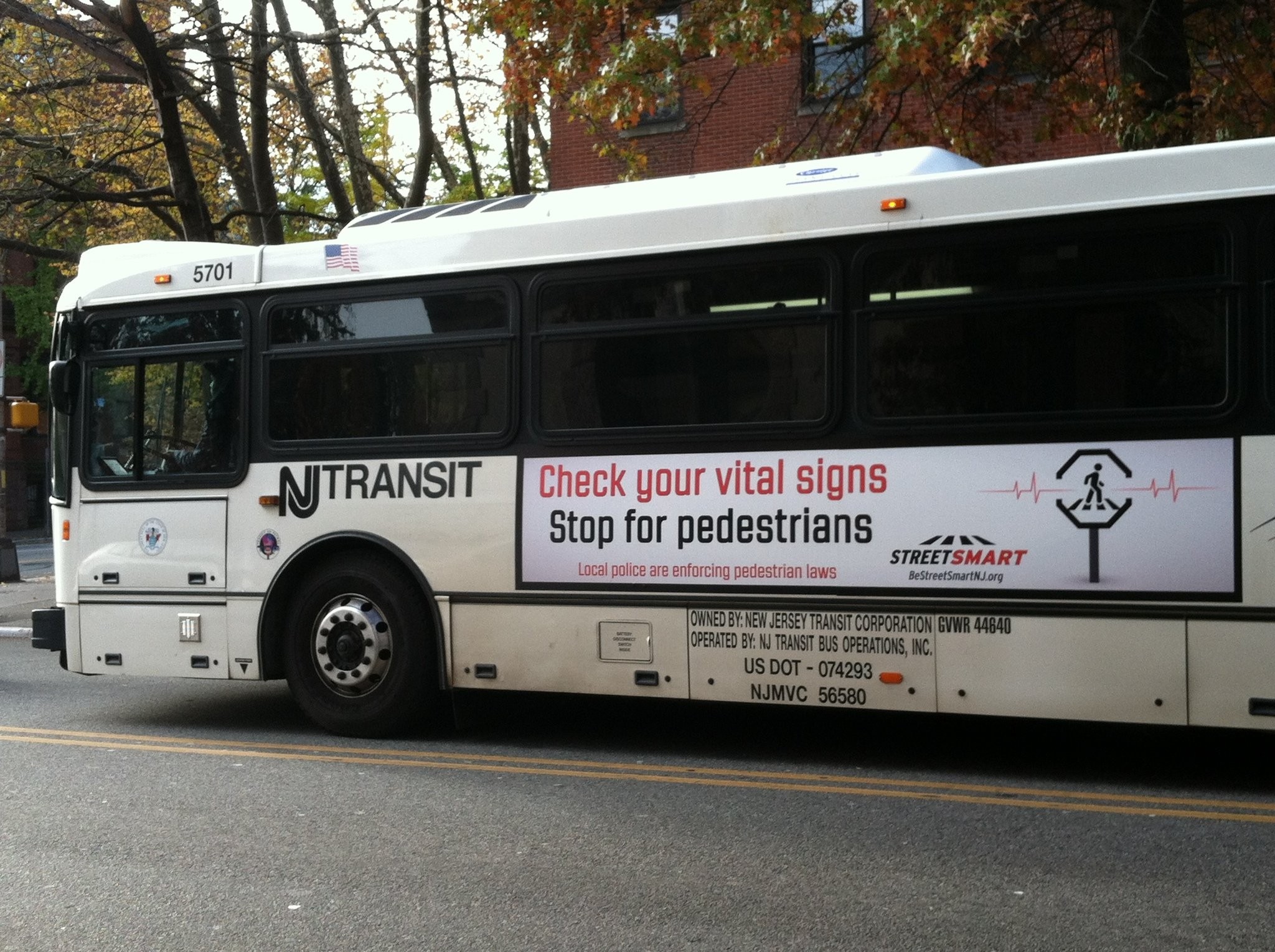 NJ Transit wants a zero-emissions bus fleet by 2040, and the agency is looking to the federal government to help fund new electric buses.

Last month, the agency applied for a $10.5 million grant from the Federal Transportation Administration’s Low or No Emissions Grant Program, a $180 million national initiative. The agency wants to buy eight articulated electric buses to operate out of its Hilton Garage in Maplewood and on a route serving Newark and Irvington.

If NJ Transit receives a federal grant, the state will contribute $4.5 million through its Transportation Trust Fund for a $15 million total award.

“While we have laid out aggressive plans to achieve this milestone, we are moving forward deliberatively by leveraging relationships with our peer agencies, both nationally and internationally, to learn from their experiences and ensure our success,” NJ Transit President & CEO Kevin S. Corbett said in a news release.

The agency plans to deploy eight electric buses in Camden by the end of the year. The agency wants to test the buses in a real-world setting to see how they perform, including how far they can travel between charges.

In September 2020, NJ Transit’s Board of Directors awarded a more than $3.2 million contract to Scalfo Electric of Vineland to upgrade the Newton Avenue Bus Garage supporting the Camden bus rollout. As part of the project, which will be completed this fall, the company will install electric vehicle charging stations and make other upgrades at a bus garage.

In 2020, the FTA awarded NJ Transit more than $7 million to procure battery-powered electric buses, and the state partly matched the funding with $3 million from the state Transportation Trust Fund. Additionally, the state Board of Public Utilities has committed roughly $10 million for supporting infrastructure upgrades, including charging equipment at Hilton Garage.