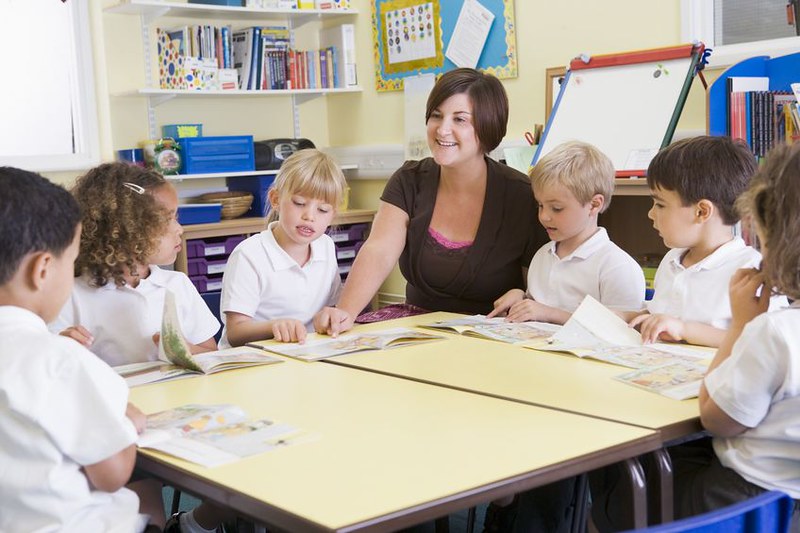 Citing the toll of the pandemic, some Marion County superintendents are pushing for Indiana to cancel school testing this spring.

On Wednesday, superintendents from nine public school districts released a letter sent to the state’s Education Department explaining why mandatory ILEARN testing would harm students, given the loss of time in school and the hardships their families have endured from the coronavirus.

They also cited the social and emotional toll that the pandemic has taken on students, the logistical difficulties and limits on running hybrid and virtual classrooms, and student health and safety concerns.

The superintendents argued that parents would be unwilling to send their children to school just to take a test. Indiana requires students to take state tests in person.

“We cannot force families to send their children to take the test in person, and again, accountability measures would penalize schools when this happens,” the superintendents’ statement said. “If left unchanged, this will set schools up to fail at no fault of their own.”

They also said the four-week ILEARN window would be better spent having students engaging in learning.

“Our students need those 20 days of instruction in order to provide the time for lost learning opportunities,” the superintendents wrote.

The presidents of each district’s teachers union also signed the letter.

Notably, leaders of Indianapolis Public Schools and Perry Township schools did not sign the letter. In statements to Chalkbeat, both IPS and Perry officials stated that the federal government would have to allow the state to modify testing requirements.

IPS officials said they “don’t disagree with the premise of reconsidering current requirements for 2021 state testing,” but state officials rely on the federal government to permit state modifications. Otherwise, the state potentially could lose millions of dollars in federal funding.

Perry Superintendent Pat Mapes also said signing the letter would have posed a conflict of interest for him because he serves on the state board of education, which might weigh in on the testing matter.

In opposing the testing requirement, those superintendents said it would be difficult to administer ILEARN because of staffing shortages and the need to keep students socially distanced.

The state requires districts to give the ILEARN exams to students in grades 3-8 sometime from April 19 to May 21. Education officials have sent guidance for districts to share with parents about holding in-person exams even for students now learning virtually.

In a statement to Chalkbeat, the Indiana Department of Education said that testing is required by federal law and that the department will give schools more guidance soon.

The state also said that measuring how students are faring is important, especially now.

“In particular, we know Indiana’s low-income students, as well as our Black and brown students, have been disproportionately impacted in multiple ways by the pandemic, and getting a snapshot of their progress will help us better tailor resources for those students,” state officials said.

The state said that test results will show relative achievement among student groups and any significant losses or gaps in skills for schools to resolve.

In January, Gov. Eric Holcomb and other Republican leaders expressed support for eliminating consequences for lower test scores — in other words, students will have to take the tests, but they won’t count.

In a statement, Holcomb said he favors the state not penalizing schools for low scores or imposing “unfair consequences.”