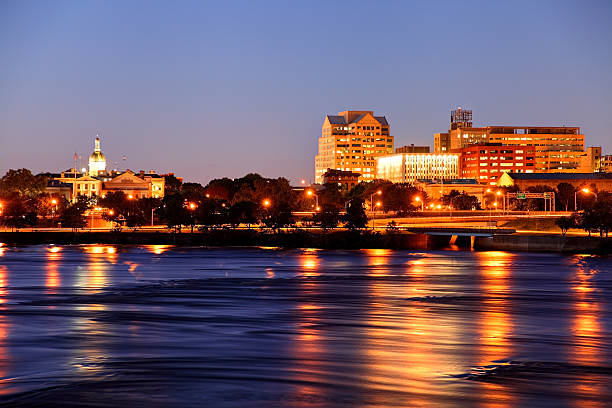 New Jersey received $6.2 billion in direct state aid from the American Rescue Plan Act, which is about 9.2% of the state’s $67.8 billion expenditures in fiscal 2020, according to information from Pew Charitable Trusts.

The Coronavirus State Fiscal Recovery Fund allocated $193.5 billion directly to state coffers. Each of the 50 states received $500 million with the rest distributed based on the number of unemployed residents at the end of 2020. The funding does not include $130 billion allocated to local governments. The states also received separate funding for education and COVID-19 vaccinations.

New Jersey is among 37 states that received between 5% and 10% of their previous year’s expenditures from the SFRF, according to Pew Charitable Trusts. Wyoming received the highest percentage with 22.7% and Wisconsin received the least amount with 4.9%. States have until 2024 to decide how they will spend the funds and 2026 to spend them.

States have restrictions as to how the funds could be spent. The money cannot be used to roll back taxes.

New Jersey Gov. Phil Murphy recently signed the fiscal 2022 state budget approved by the Legislature. The budget includes several projects funded by the SFRF. The biggest bulk of the money is going to the state’s three designated Level I trauma centers which will split $450,000 equally to improve the state’s response to regional health emergencies. The trauma centers will send their plants to the Commissioner of the Department of Health for approval.

Other projects included in the state budget include:

• $15 million for the World Cup and Meadowlands Complex

• $10.5 million for a water and sewer project at Fort Monmouth

• $10 million for unemployment processing and modernization and improvements

• $10 million for food and hunger programs