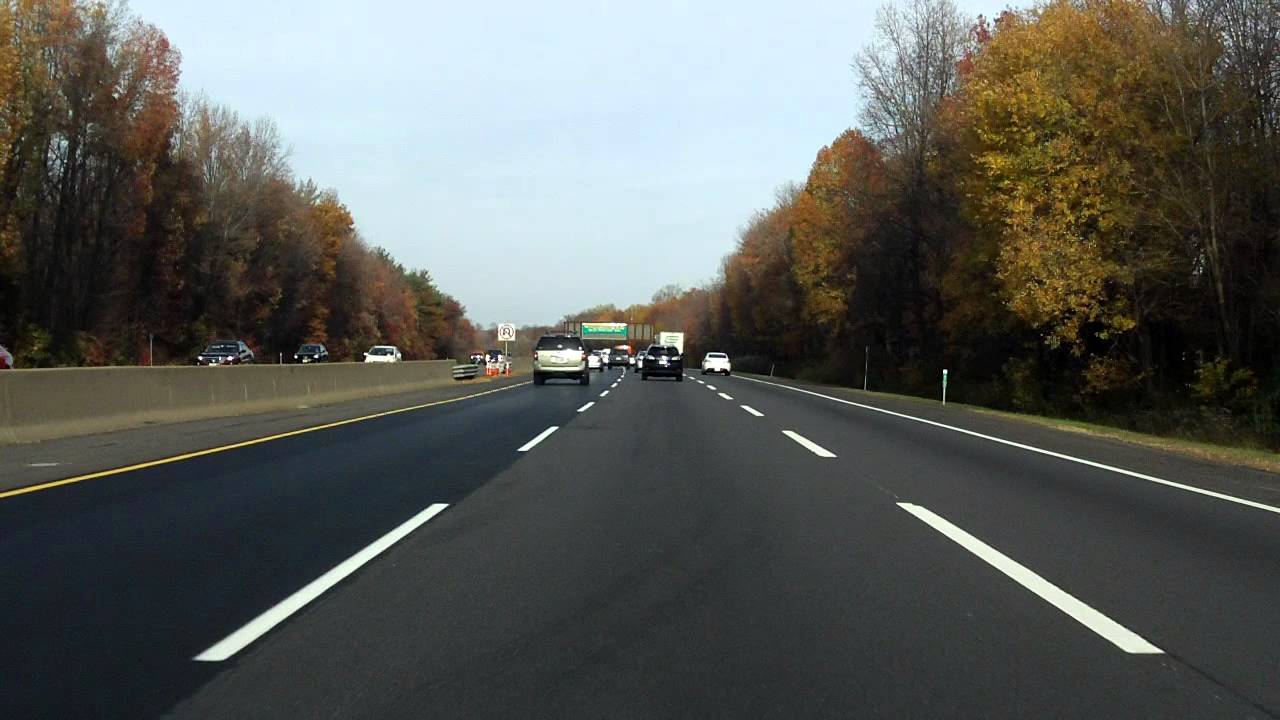 New Jersey’s interstate highways among the country’s busiest and most congested, report finds

More than 80% of urban interstate highways in New Jersey are congested during peak hours, the third-highest share in the country, and the state’s traffic volume continues to increase.

Not only are 81% of its urban interstate highways congested during peak hours, travel on interstates in the Garden State increased 36% from 2000 to 2019. That was the 13th highest rate in the nation.

“The Interstate Highway System is a critical part of New Jersey’s transportation network,” Jerry Keenan, president of the New Jersey Alliance for Action, said in a news release. “It is urgent that the federal government address these conditions in order to protect New Jersey’s residents, businesses, the environment and our future way of life.”

In a news release, Ed Mortimer, vice president of transportation infrastructure for the U.S. Chamber of Commerce, said the report “confirms what American businesses experience every day—our Interstate Highway System, which was once the envy of the world, is in serious need of modernization.”

This article was originally posted on New Jersey’s interstate highways among the country’s busiest and most congested, report finds