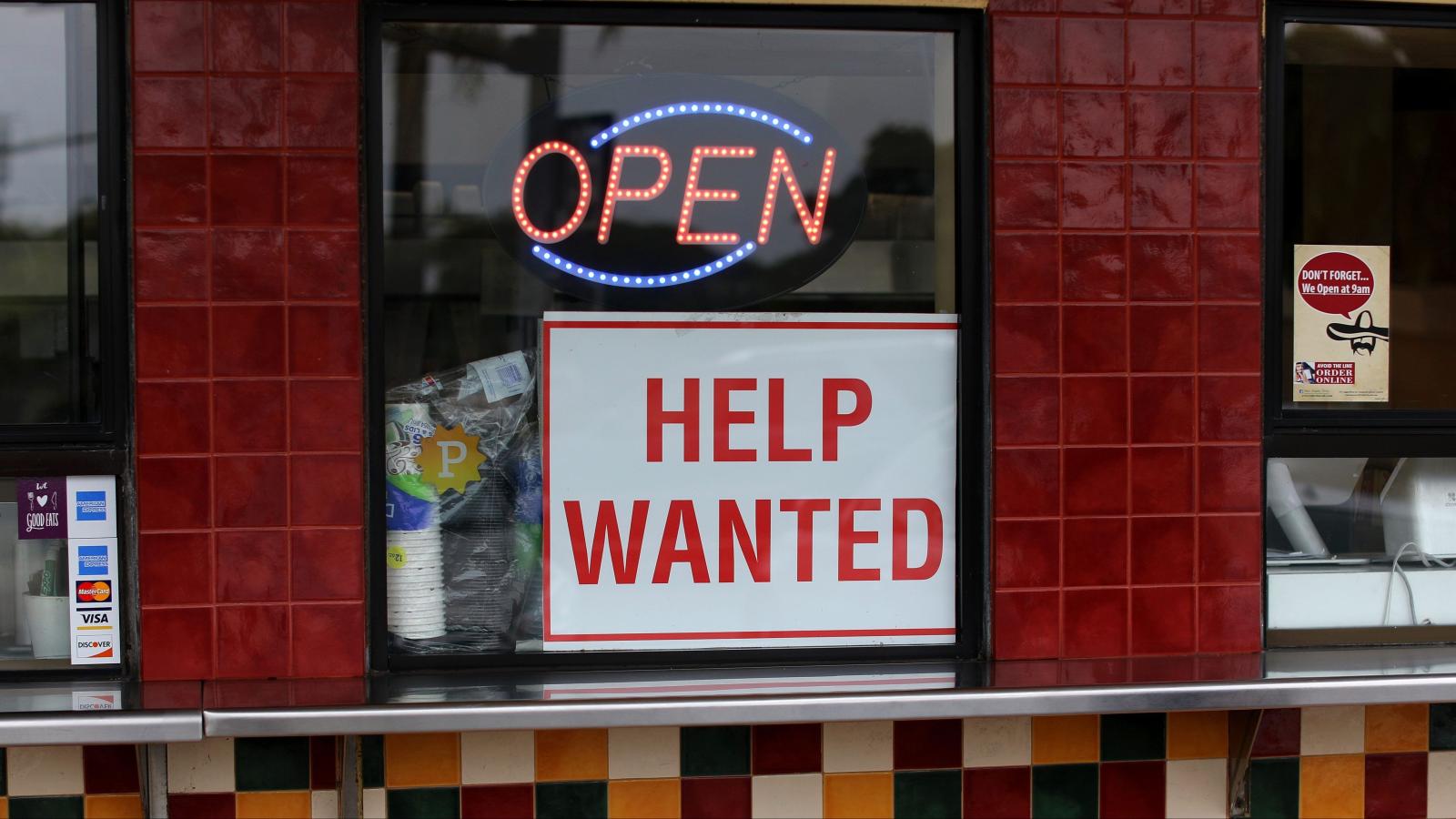 There were 844 new applications for state jobless benefits filed for the week that ended May 29 – an increase of 54 from the previous week, the federal agency reported.

Meanwhile, there were 40 new claims last week for federal Pandemic Unemployment Assistance, dropping by 12 claims over the preceding week.

Continuing state jobless claims – which lag behind a week but are viewed as a barometer of the unemployment situation – totalled 15,825 in the week ending May 22, a decline of 985 over the prior week.

The state has pumped out more than $1.8 billion in federal and state unemployment benefits to jobless workers since mid-March, when the COVID-19 outbreak began.

New Hampshire’s jobless rate dropped slightly to 2.8% in April, according to the New Hampshire Employment Security, one of the lowest rates in the nation.

Like most states, New Hampshire is facing a hiring crunch with tens of thousands of jobs unfilled as the busy summer tourist season approaches.

Gov. Chris Sununu has taken steps to lure workers back to their jobs amid a shortage of labor as the state eases COVID-19 restrictions and fully reopens its economy.

Those actions include bringing back a work search requirement and offering workers $500 to $1,000 bonuses if they get a job and keep it for at least eight weeks.

Beginning on June 19, New Hampshire will no longer be participating in PUA and other federal unemployment programs, including a $300 per week extra benefit.

Employers have complained that generous unemployment benefits have given some laid-off workers more income from federal and state payments than they normally make on the job, which has made it harder to bring those people back to work.

Nationally, 385,000 new jobless claims were filed in the week that ended May 29, a decrease of 22,000 claims from the previous week, according to the Labor Department.

That’s the lowest level for new claims since the week of March 14, 2020, the federal agency said.

Continuing claims increased by 169,000 to about 3.7 million nationally for the week that ended May 22.

Despite the improving economic conditions, more than 15.4 million Americans were still receiving state or federal jobless benefits in the week ending May 15, the agency reported.