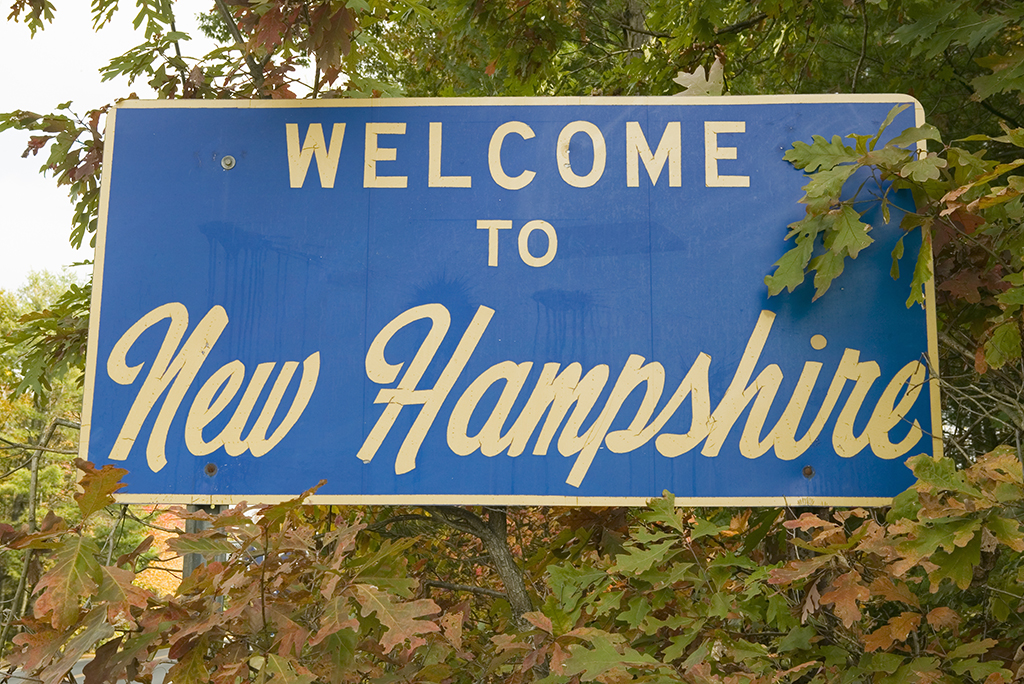 That’s according to a new poll released Monday by the University of New Hampshire’s Survey Center, which found that consumer confidence in the state has risen following record lows just three months ago.

The survey, conducted for the Business and Industry Association of New Hampshire, reveals that a majority of New Hampshire residents believe that the loosening of restrictions will lead to “increased economic gains” in the coming year.

Roughly 40% of respondents think New Hampshire’s businesses would do well in the next year, which is nearly double the amount from a previous survey in February.

Jim Roche, president of BIA New Hampshire, said that he is encouraged by the survey’s findings about business confidence.

“We expect consumer confidence to grow in coming weeks as the state continues recovering from the ill effects of the COVID-19 pandemic,” Roche said in a statement. “The worst, we hope, is over!”

Gov. Chris Sununu took steps months ago to begin reopening the state’s economy and easing COVID-19 restrictions amid declining infections and hospitalizations. Recently, he has lifted a statewide mask mandate, directed schools to resume in-person learning, and ordered state workers back to their offices.

New Hampshire has one the highest per capita rates of COVID-19 vaccinations nationwide, according to the U.S. Center for Disease Control and Prevention.

Last month, the state’s unemployment rate dropped to 2.8%, the lowest in the nation.

But views about the state’s economic recovery were fragmented along party lines, according to the UNH poll, with Republicans and Democrats taking different views.

Democrats were more optimistic about the state’s economy under President Joe Biden, a Democrat, than they were during the administration of former Republican President Donald Trump, with more than half saying they expected favorable business conditions in the next year.

But only 27% of Republicans feel this way now, which is significantly lower than under the Trump administration, according to the poll.

Despite the rosy feelings they have about the state’s short-term economic recovery, many New Hampshire residents don’t expect the good times to last.

Only 7% of respondents said they believe that the state will see continuous good times over the next five years.