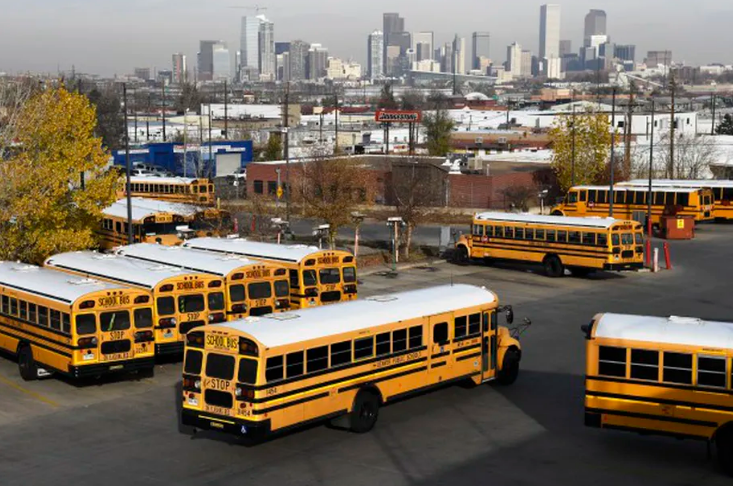 More than 30 people applied to be Denver’s new superintendent

From 10 to 12 candidates for the Denver superintendent job are expected to participate in a second round of interviews starting next week, the head of the firm conducting the search said.

A total of 32 applicants applied to lead Denver Public Schools, Colorado’s largest school district. Of those, 21 candidates did a first-round interview with the search firm hired by the school board, Alma Advisory Group, said Alma CEO Monica Santana Rosen.

The seven-member school board is ultimately responsible for hiring the superintendent. Board members have said they’re aiming to choose a new district leader by June.

The previous superintendent, Susana Cordova, announced in November that she was leaving to take a job in Texas after nearly two years as superintendent.

Cordova was the sole finalist in the last superintendent search and met many of the criteria that students, parents, and community members said they wanted. She grew up in Denver and spent her career as an educator in the district. Cordova was also the first Latina superintendent in a district where more than half of the students identify as Latino or Hispanic.

This time around, Rosen said school board and search firm members have met with more than 350 people over the past six weeks to talk about what the community wants to see in the next superintendent. Similar to last time, many participants said they’d like Denver to hire a superintendent of color who has significant experience as an educator, she said.

Participants also said they want a good listener who is committed to hiring a diverse staff, Rosen staff. Parents expressed concerns about schools having unequal resources — for example, one school with art classes and another without — and about how the district would recover from the COVID-19 pandemic, including addressing lost learning, she said.

Other attributes community members want to see in the next superintendent include a demonstrated commitment to equity and knowledge of Denver education issues. That’s according to a survey that netted responses from more than 3,000 people.

However, Rosen said the search firm is considering reopening the community survey in an attempt to gather responses from groups that were underrepresented in the results, including current Denver students, Black families, and families who speak Spanish.