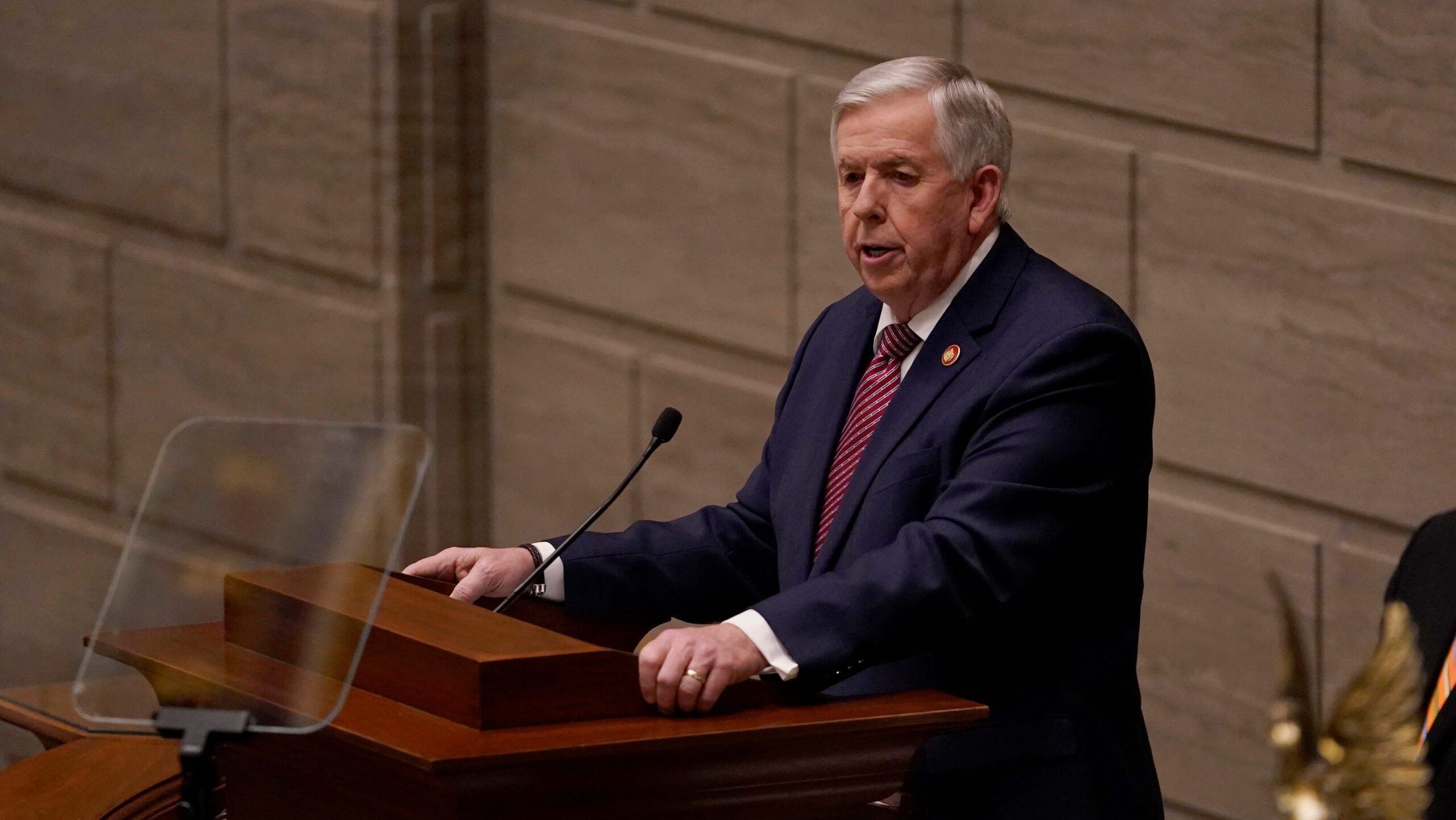 Missouri’s $35.7B budget’s bottom line to be set by judge

But the Missouri General Assembly’s proposed FY22 spending plan, as anticipated, does not fund the Medicaid expansion that voters approved in August even though it goes into effect July 1, the same day FY22 begins.

It is uncertain what Parson will do – sign the budget or restore the $130 million state allocation he called for in his budget request to garner nearly $2 billion in federal funds to extend Medicaid to an estimated 275,000 low-income adults under Amendment 2.

Democrats and health care advocates are urging Parson to restore expansion money to the budget.

“As a former sheriff, the governor built a solid reputation for respecting and upholding the law,” said House Minority Leader Crystal Quade, D-Springfield. “We don’t believe he will sully that reputation by playing political games with the lives of 275,000 of his fellow Missourians and refusing to fulfill his constitutional duty.”

House Budget Committee Chairman Cody Smith, R-Carthage, said the budget makes it clear that there will be no funding for Medicaid expansion July 1 and the governor does not have the ability to begin signing up additional enrollees.

Parson in a tweet last week he said his office “will assess our options and legal requirements on how to move forward with Medicaid expansion, once the budget is finalized.”

As of Monday, the governor has not said what he plans to do although no matter what he does, the matter is going to court.

“The Republican legislature has punted their duties to a judge and it is unfortunate that has happened,” said Senate Minority Leader Sen. John Rizzo, R-Independence.

Republicans launched the “defund” Medicaid expansion effort during the session to induce a lawsuit they believe they can win by arguing implementing Amendment 2 would be unconstitutional.

Under the Missouri Constitution, initiatives that call for the state to spend money must provide a corresponding revenue source. Amendment 2 fails to do that, Republicans argue, nor does it direct lawmakers to appropriate money to fund expansion.

The state’s Western District Court of Appeals refused last summer to consider a lawsuit spelling out those arguments before Amendment 2 was adopted by 53% of voters in August.

Until their challenge is heard in court, Senate Majority Leader Caleb Rowden, R-Columbia, said the budget covers everyone currently eligible for Medicaid but not those after July 1.

“In my mind there is no need to enroll that population as there is no money to provide a benefit to them,” he said. “My perspective has always been that, at the end of the day, if the governor doesn’t freeze enrollment of the new population when they are eligible, [that’s because] there is money in the budget for those folks to enroll.”

This article was originally posted on Missouri’s $35.7B budget’s bottom line to be set by judge