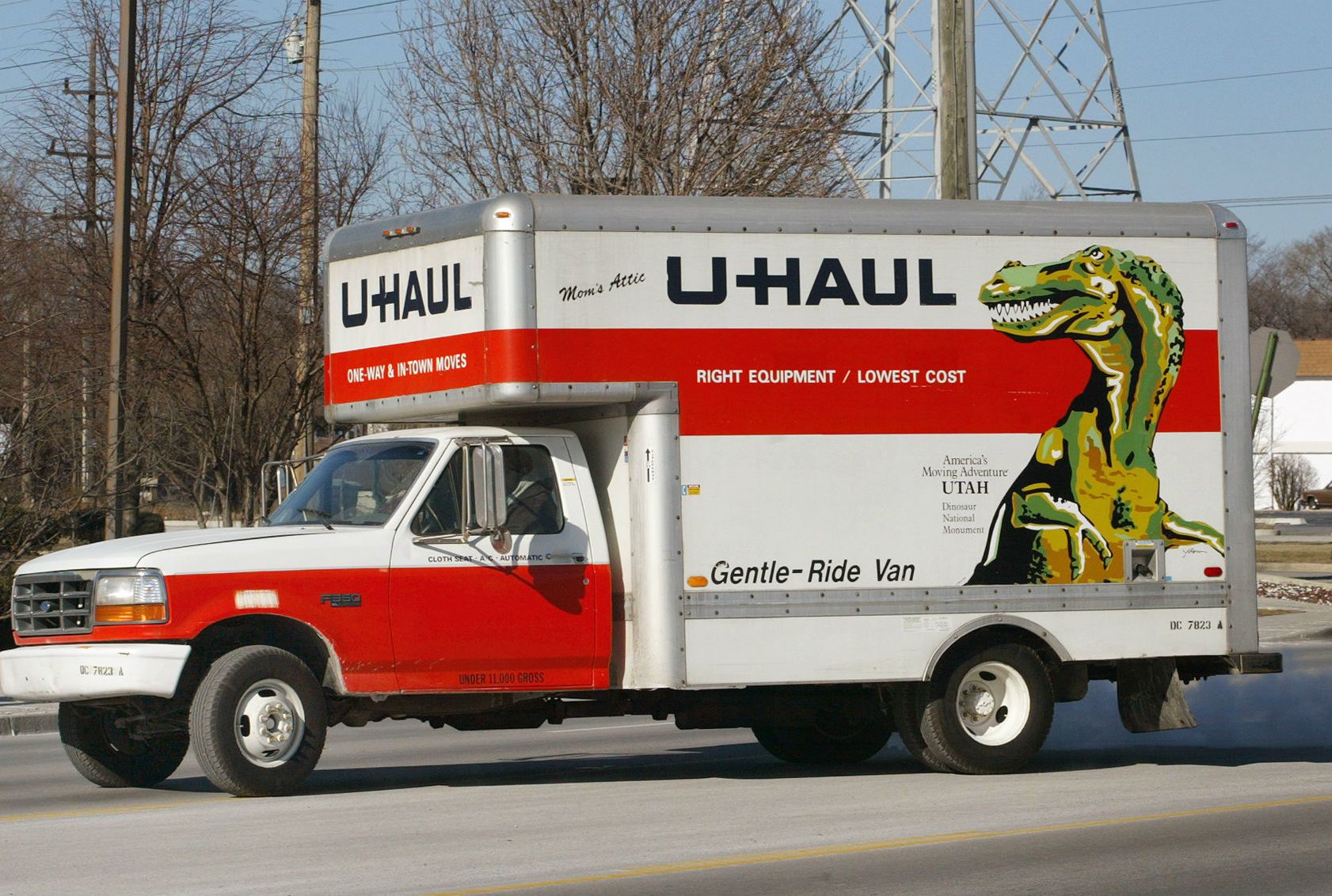 The collective wealth of Missouri residents decreased $392.5 million in 2019 due to population migration trends, according to a new analysis of Internal Revenue Service data by the nonprofit Wirepoints website.

Overall, Missouri gained 519 people that year, according to Wirepoints. The study looked at how shifting population numbers among the states led to changes in the overall adjusted gross income of each state’s population.

The performance of Missouri in the analysis was the 34th best among the lower 48 states, the authors said.

For those states attracting the most people and wealth, the result was economic growth and investment, as well as an expanding tax base. Those states suffering from migration outflows, however, experienced difficulties in paying down public debts as well as higher taxation, according to the study.

A key downside for those states with continuing outflows of people and their wealth is that the losses affect not just the year when a resident leaves but subsequent years as well, according to Wirepoints.

This article was originally posted on Missouri lost $392.5 million in 2019 due to migration, study finds