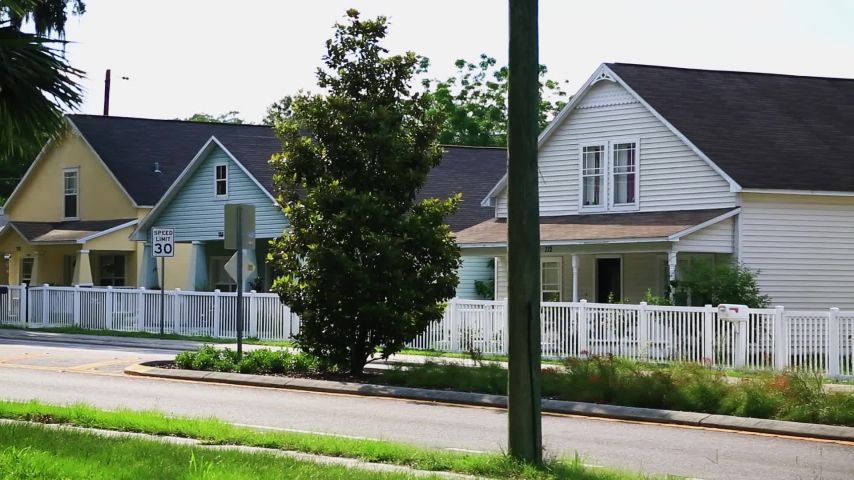 A plan to drum up more money for affordable housing in Maine has been dealt a blow after Gov. Janet Mills vetoed a bill to hike fees on real estate transactions to pay for more projects.

The proposal, filed by Rep. Lynne Williams, D-Bar Harbor, called for scrapping Maine’s current flat rate for real estate transfer taxes and replacing it with a “graduated” system that would lower the rate for some homeowners and increase the rates for higher valued homes. The new funds generated would be earmarked for the state’s affordable housing programs.

But Mills said changes would increase taxes with many people still struggling from the economic impact of the pandemic.

“As governor, I have remained steadfast in my commitment not to raise taxes on Maine people and businesses, especially at a time when the Maine economy is attempting to recover from the economic impact of the pandemic,” the Democrat wrote. “Avoiding tax increases is important for positioning the state’s economy to rebound quickly and strongly.”

Under current law, home sellers pay a flat rate of $2.20 per $500 worth the value of the property transferred.

Advocates said the modest increase in the real estate tax would help pay for affordable housing projects in Maine, which are in desperate need.

“By tailoring that tax Maine will be able to raise critically needed additional revenue only on the sale of our more expensive real estate and use the proceeds to help ensure all Mainers have a safe, decent place to call home,” Cate Blackford, legislative director for the Maine Peoples’ Alliance, said in recent testimony on the bill.

But the changes were opposed by the state’s real estate industry, which called the tax overhaul a “recipe for disaster.”

“Maine’s overall economy is fragile,” Aaron Bolster, a real estate broker and representative of the Maine Association of Realtors, wrote in testimony. “This is not the time to disrupt the real estate industry with tax adjustments.”

Realtors argue that the problem with the lack of affordable housing funds is the Legislature routinely sweeping money from the Housing Opportunities for Maine Fund, or HOME fund, into the general fund for other purposes.

In her veto message, Mills said the HOME fund isn’t in need of a bail out and pointed out that the real estate transfer tax is projected to generate $4.5 million more for the fund than in previous fiscal year.

“It is more effective, and less detrimental to the broader economy, to support the HOME Fund and the important purposes it serves by managing the state budget responsibly as well as using new federal funds for housing needs, rather than raising taxes,” she wrote.