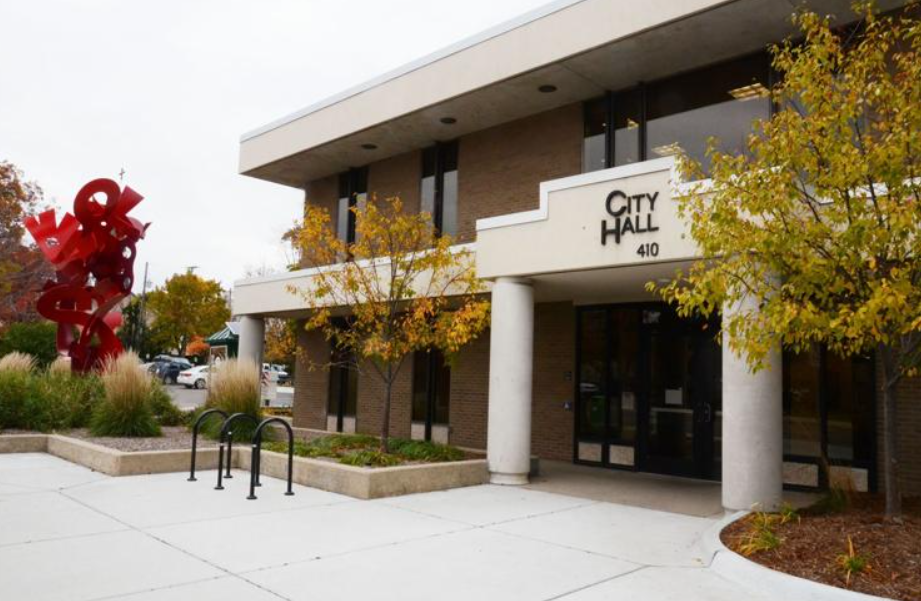 Michigan ranked No. 10 among states with highest total bond obligations

Michigan’s total bonded obligations total nearly $32.5 billion, making it the state with the 10th highest bond obligations in the nation, according to a new study released by The American Legislative Exchange Council this week.

All told, U.S. states, municipalities and other taxing authorities have issued more than $1.25 trillion in bonded obligations. According to ALEC’s analysis, that amount breaks down as

“The root cause of state debt problems is a government spending problem. Many states use bonds to increase spending today while passing the costs onto future generations,” the authors of the ALEC study wrote. “States should enact priority-based budgeting, tax and expenditure limits and effective bond and debt caps to help curb the growth of spending and debt. States that do not get spending and debt under control will see taxpayers leave for states with less burdensome tax and fiscal policies.”

This article was originally posted on Michigan ranked No. 10 among states with highest total bond obligations