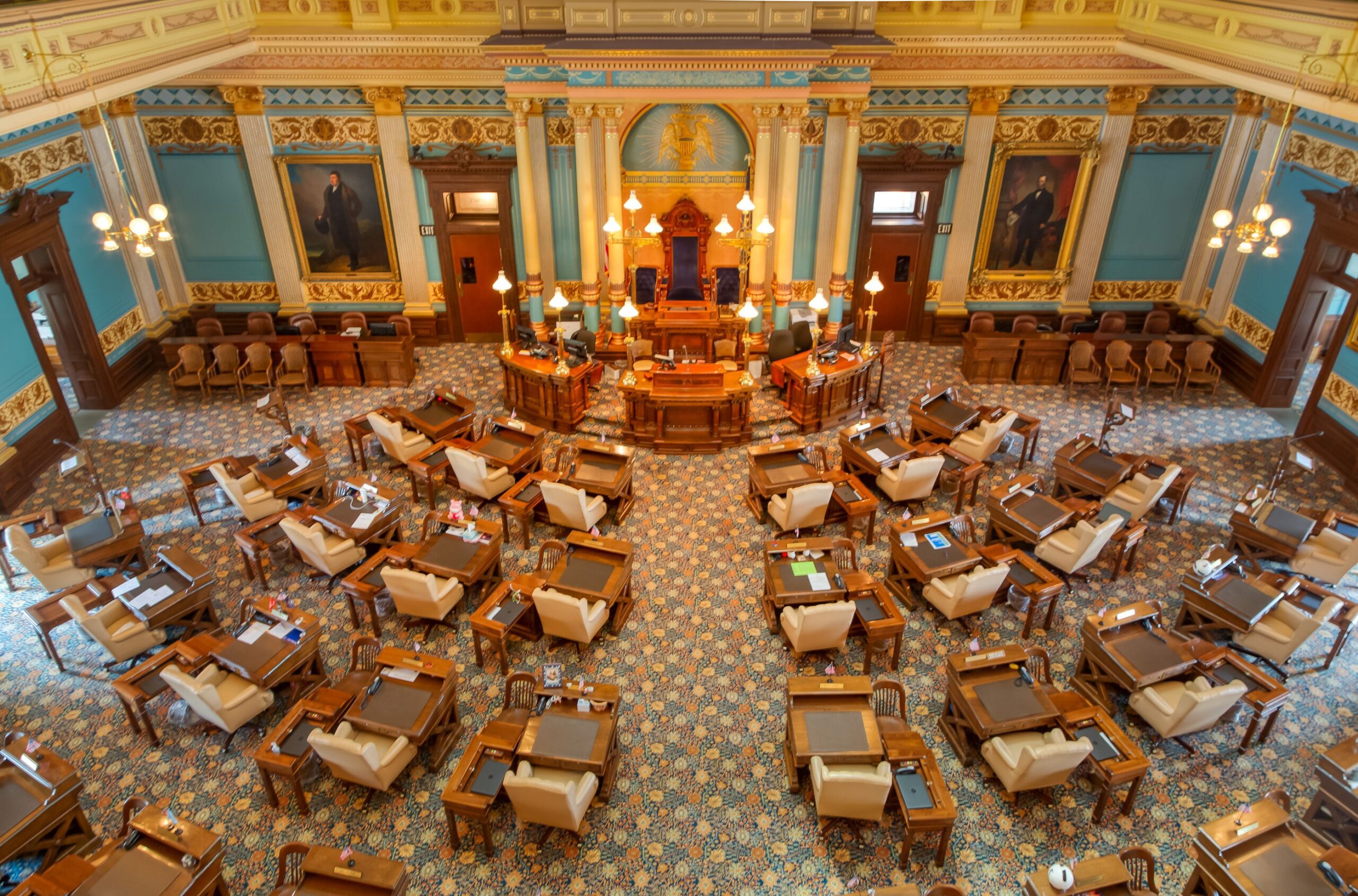 The Michigan House of Representatives voted to approve House Bill 4434, which would end the state’s participation in the federal unemployment program.

The bill passed Thursday by a 350-49 vote, and now moves to the Michigan Senate.

House Republicans rallied hard behind the bill, which would immediately halt the federally funded $300 weekly boost to Michigan unemployment checks. The federal program currently is scheduled to cease in September, but legislators argue the additional money is hindering the state’s economic recovery from the COVID-19 pandemic.

In a news release, Rep. David Martin, R-Davison, noted the extra $300 serves as a disincentive for unemployed individuals to seek or return to work. Martin said Michigan unemployment recipients may receive up to $662 a week with state and federal benefits combined, which is roughly $16.55 an hour.

“By offering an extra $300 incentive for people to stay home and collect unemployment, the government is hurting local job providers and holding back our economic recovery,” Martin said.

“I’ve heard from local gas station owners who worry daily whether they will have gas to sell their customers because there aren’t enough drivers to deliver the gas,” Martin added.

The House vote occurred after Michigan business owners testified before a committee about their difficulties filling positions, even after offering higher pay, signing bonuses, flexible hours and other enhanced benefits.

An estimated 25 states already have announced plans to end participation in the program early.

“Extra federal benefits helped many people in our state get by during the unforeseen hardships of the pandemic,” John Damoose, R-Harbor Springs, said in a statement. “Now, Michigan is reopening for business, but spectacular local enterprises are struggling to fill good-paying jobs, due in no small part to misguided policies from the federal government and Gov. Gretchen Whitmer’s administration.”

Nationwide, 44% of small-business owners report having job openings they can’t fill, according to a survey conducted by the National Federation of Independent Business.