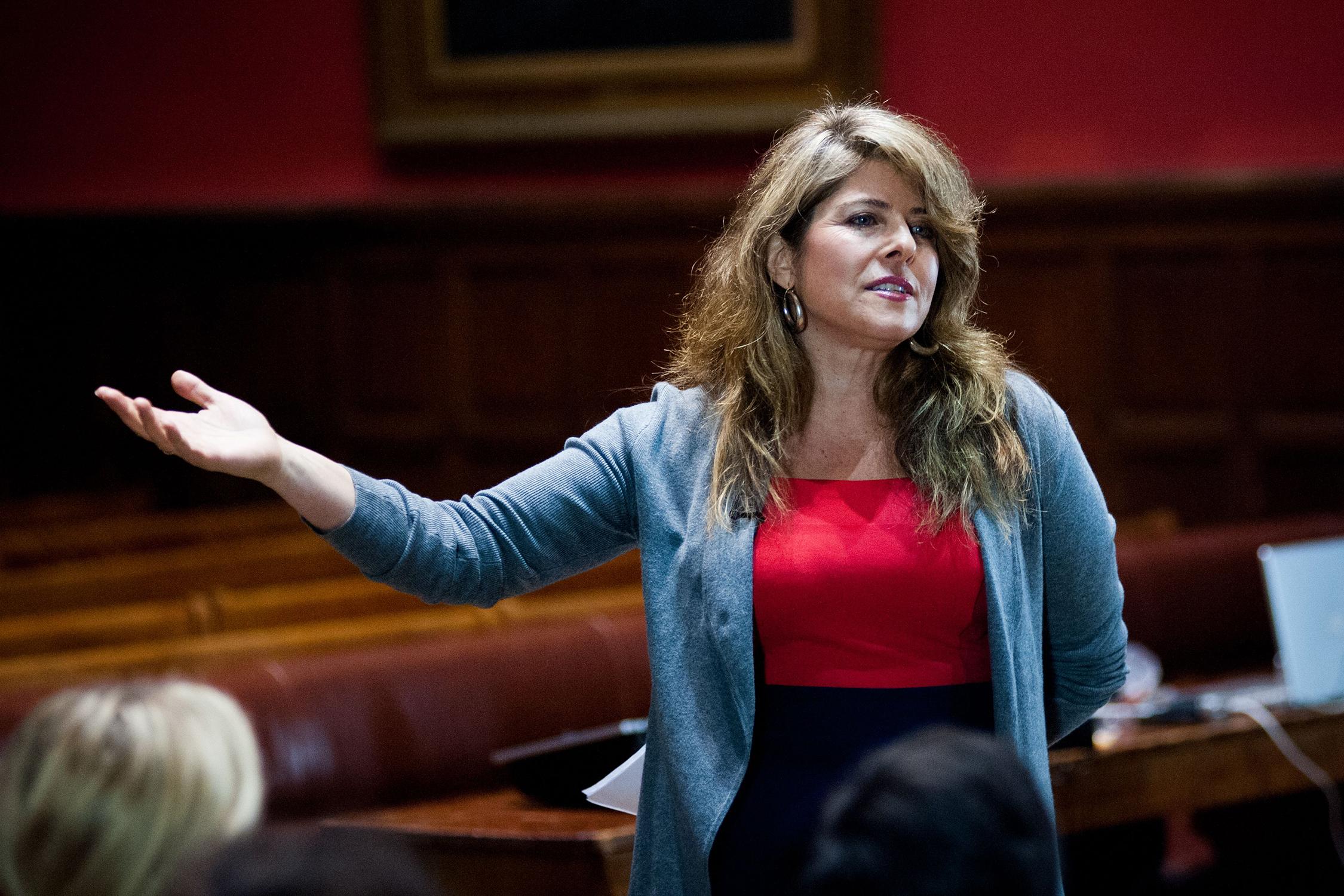 The Michigan House Oversight Committee convened Thursday to discuss a bill that aims to ban vaccination passports, sparking heated debate on the topic.

The committee specifically focused its discussion on House Bill 4667. Introduced by bill sponsor Rep. Sue Allor, R-Wolverine, the bill would prohibit “a governmental entity from producing, issuing or providing an incentive for a COVID-19 vaccination passport.”

However, the meeting also prompted testimony from a variety of guests who defended their personal decisions to not receive any of the three available COVID-19 vaccines. Most cited the Federal Drug Administration’s emergency authorization of the vaccines does not equate to the agency’s explicit approval.

Michigan Right to Life Legislative Director Genevieve Marnon testified that many anti-abortion advocates objected to the use of human fetal stem cell lines in the development and/or production of the vaccines. Lori Roman, president of the American Constitutional Rights Union, also spoke in favor of a bill to ban the passports.

Privacy concerns were stated as primary among Allor’s concerns.

“Are we to believe the development of the vaccine passport, a passport that would contain certain aspects of an individual’s health history would be less prone to breach? Bottom line, we don’t know who is developing the technology, if the technology would protect the privacy of an individual, nor the extent to which a hacker will go,” Allor said.

“But if medical systems and insurers can be hacked, along with other business entities in recent years, such as eBay, Equifax and Yahoo!, why would we think the same wouldn’t occur with passport technology?” Allor asked.

Violation of an individual’s privacy might also lead to discriminatory behavior exercised against individuals who choose not to be vaccinated and therefore do not possess a vaccine passport, Allor warned. If passports are implemented, she said, those who haven’t been vaccinated may be denied admission to schools, public museums and sporting events.

She also said COVID-19 passports might serve as a slippery slope toward a further erosion of personal privacy.

“If this is allowed, what might the next step be?” she asked. “Would a data app on our smartphone allow access to even more of our personal information, and how might access to that information negatively impact the individual?”

She continued: “Might an individual with sickle cell anemia not be hired due to the potential of greater absenteeism? Would an individual with a history of having received counseling be prevented from a great job opportunity? Would a female be denied a job opportunity because medical records indicate she has children, and the potential employer believes she has too many children?”

LaGrand stated there are “infinite things we can ban preemptively” because “there are an infinite number of hypotheticals.”

Wolf continued: “People cannot go the Mets game if they don’t show their Excelsior Pass by the directive of our governor, Andrew Cuomo, who’s been ruling under emergency law month after month after month. So, in New York state I am not free to not be discriminated against already.”

Wolf added vaccine passports are already in use in Canada, Denmark and Israel. Noting she is the granddaughter of Holocaust survivors, she said passports are part of a global campaign to “recreate a situation that is very familiar to me as a student of history in which it all started with just papers to separated out the population in Germany for instance and then Central Europe into people who were seen as clean and people who were seen as unclean.”

She added passports may also lead to results similar to what Blacks experienced in the Jim Crow South.

“I would be remiss if I didn’t state for the record that the comparisons of the COVID vaccine to systemic racism, segregation and the Holocaust are appalling and abhorrent,” Brixie said.

The committee will continue to discuss HB 4667 at its meeting next Thursday.