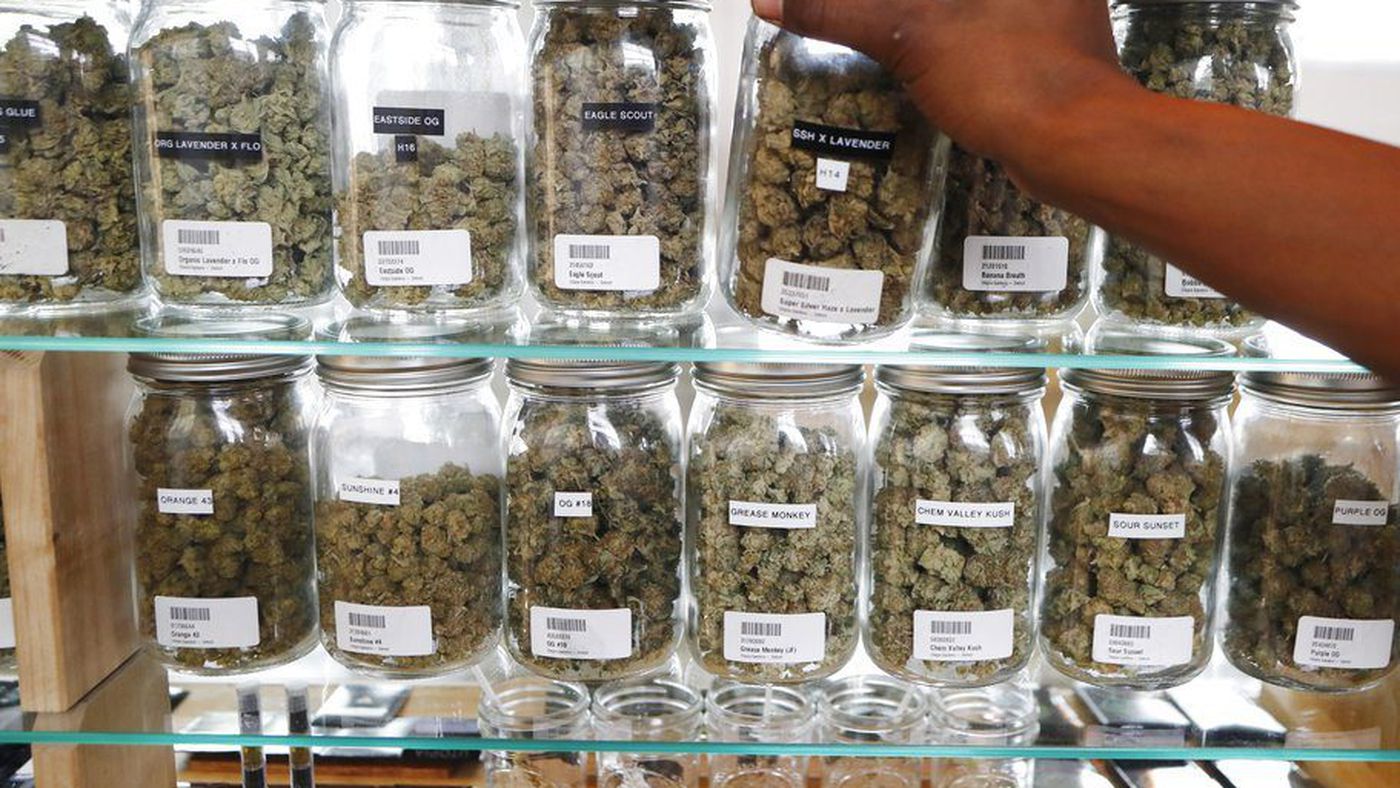 Marijuana sales in Colorado slumped lower in May even though 2021 is still shaping up to be a record-breaking year, according to data from the state’s revenue department.

Over $157 million in sales came from recreational marijuana. Medical marijuana sales topped $36.7 million, representing a 15% decline from May 2020. In both cases, the two highest-grossing counties in Colorado were Denver County and El Paso County.

Since January, Colorado has sold more than $962 million in both medical and recreational marijuana. Last year, the Centennial State sold over $2.1 billion.

At the same time, DOR reports that the average price of marijuana across the state is increasing. According to the agency’s latest market rate study, the price of a pound of marijuana increased by $1 between April and June to $1,309.

A report by Westword indicates that several cultivators are charging above-average prices. In some instances, the alt-weekly found cultivators charging up to $4,000 per pound.

Meanwhile, marijuana tax and fee revenue dipped in June to over $36.3 million. According to an economic forecast from the Governor’s Office of Budget and Planning, state marijuana tax revenue is expected to be $2.8 million below its earlier estimates.

According to state law, retail marijuana is exempt from the 2.9% state sales tax. However, marijuana products that do not contain retail marijuana are still subject to the tax. Fee revenue comes from marijuana license and application fees.

Colorado divides its marijuana tax revenue up into three accounts. Over 71% of the total goes to the Marijuana Tax Cash Fund, an account that help support transportation projects, schools, and law enforcement. The remainder of the funds are divided between the state’s general fund and the state public school fund. Public schools receive over 12% of the revenue while the general fund receives over 15%.