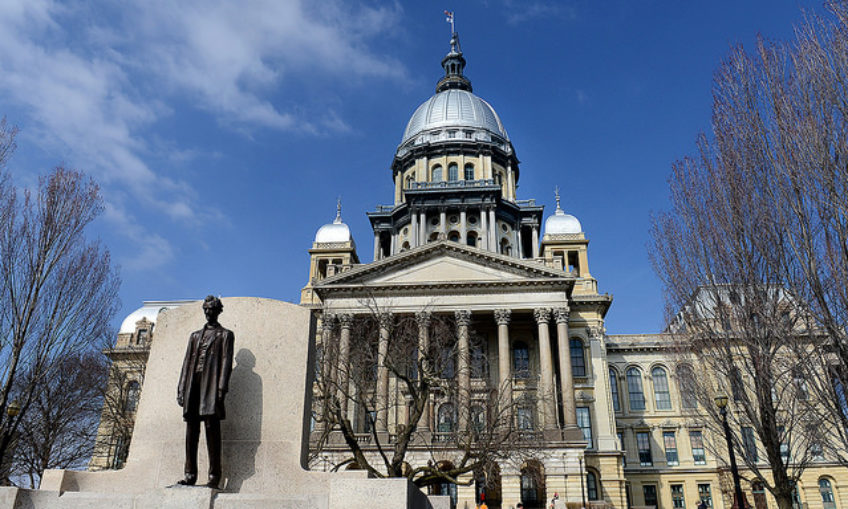 The Illinois General Assembly has passed legislation to require 30 minutes of recess for elementary school children during normal school days.

If Gov. J.B. Pritzker signs the legislation, Senate Bill 654 will take effect in the fall.

“Time for recess and play has dropped drastically in the last 30 years – even though there are so many benefits for children,” Ortiz said. “I am honored to have been a part of getting this bill passed.”

Ortiz said that children who do not get recess are more likely to act out in class.

Just as adults who sit at a desk all day need to get up for a walk or a break, children should not be expected to sit still and pay attention all day without breaks, he said.

Because play at recess is unstructured, it gives children the opportunity to be creative and explore, Ortiz said. Children have a chance to develop social skills.

“Physical activity has both mental and physical health benefits – even more so for children who are diagnosed with hyperactivity,” Ortiz said. “Play helps mitigate anxiety, depression and stress.”

State Sen. Robert Peters sponsored the legislation in the Senate.

“Children have a right to play, period.” Peters said on his website. “All schools should offer recess.”

Peters is against the practice that some schools employ withholding recess as a punishment. The new legislation forbids punishing children by keeping them out of recess.

The amended bill gives schools the flexibility to divide the 30 minutes of recess time into two periods of 15 minutes each. Some school administrators had said that 30 minutes of required recess would disrupt the structure of the school day.