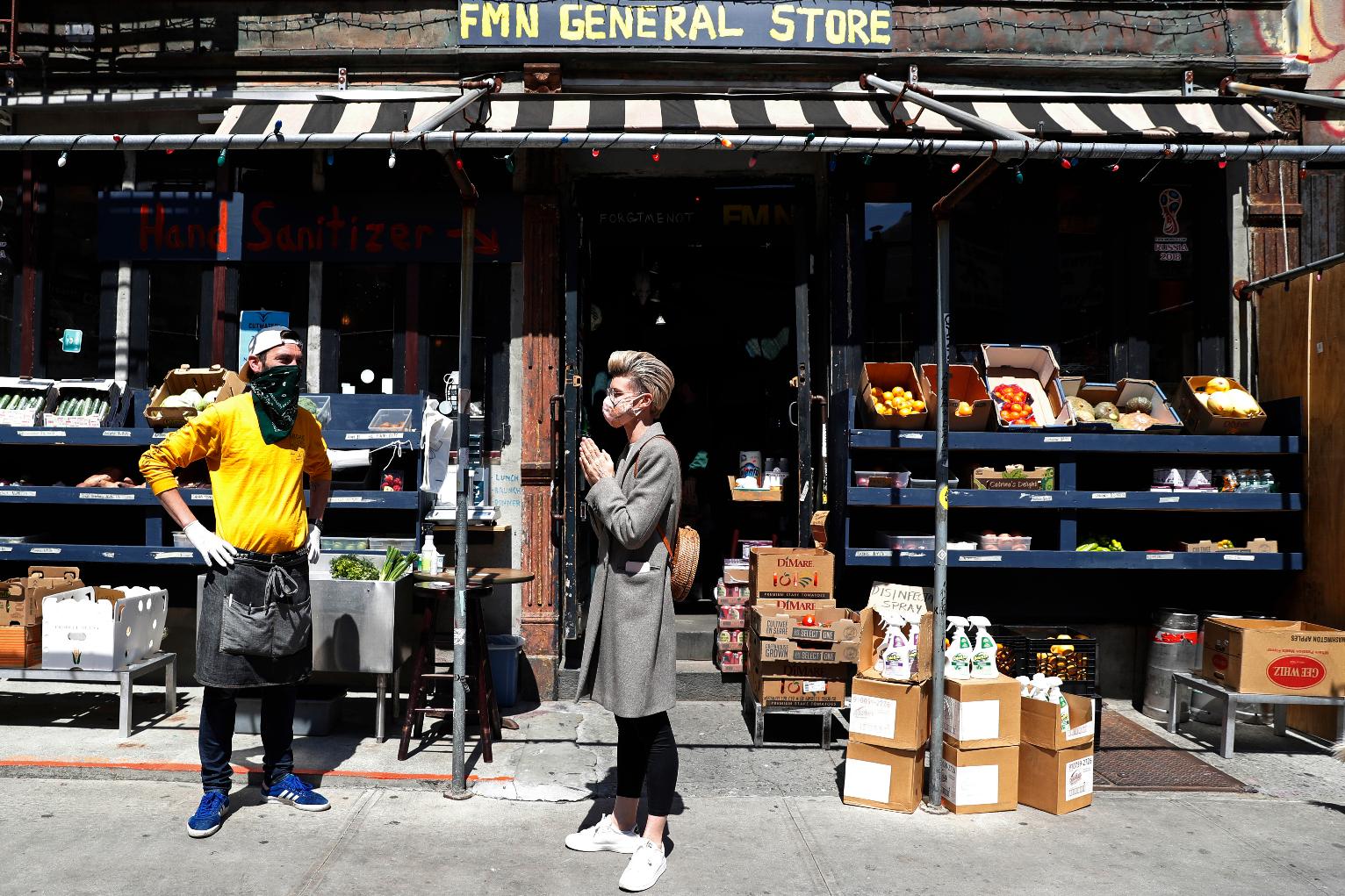 Maine experienced a 40% decline in small business openings when compared to last year, the second largest drop nationwide, according to Jill Gonzalez, an analyst for WalletHub.

A report from WalletHub comparing the economic exposure to coronavirus among the 50 states ranks Maine 21st overall but 13th in the category “highly affected industries and workforces,” one of the two metrics used to rank the states. Double weight is given to the accommodations, food service, arts, entertainments and recreation industries.

“An important part of the state’s gross domestic product is generated by highly affected industries such as accommodation, food services, retail trade and educational services,” Gonzalez said. “Plus more than 57% of employment is from small businesses which have been gravely affected here.”

Maine lawmakers agreed to ease some of the burden on small businesses that received federally-funded Paycheck Protection Program loans when they passed a supplemental budget earlier this year. Businesses will not have to pay state taxes on the loans.

WalletHub also evaluated what state resources were available to help businesses recover, giving double weight to a state’s rainy day fund, its share of workers with paid sick leave and the share of people who work from home. ‘

Unemployment numbers have also stabilized from a high of around 9 percent last April to an average of 5 percent since the summer. The state did see an increase in first time claims during the week ending April 3, due in part to seasonal layoffs at the state’s ski lodges and resorts.

An increase in remote workers presents new challenges, according to Ann Hodges, a law professor at the University of Richmond.

“We may see additional legislation addressing misclassification of workers as independent contractors and more litigation regarding misclassification,” Hodges told WalletHub. “If there is a shift to more gig work, it raises serious economic questions because so many benefits in the U.S. are tied to employment. Further, it is harder for the government to collect taxes from these workers as they are not deducted and remitted by the employer, which may affect government revenues.”

The effect of the latest round of stimulus checks is also not known. The first stimulus payment released during the second quarter of 2020 resulted in a 9 percent increase in personal income for Maine residents, according to the ERC report.