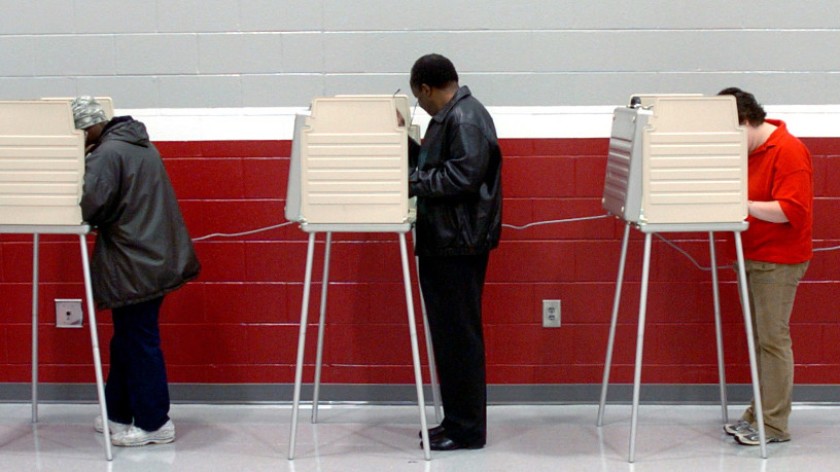 Maine lawmakers are considering changes to the state’s election laws aimed at expanding voting by mail options, but the proposal faces opposition from local election clerks who say many of the changes would be cumbersome, costly and in many cases unnecessary.

If approved, LD 1575 would allow nonpartisan election observers at polling stations, allow students to use college IDs to register to vote, expand the number of days for absentee balloting ahead of an election and require local governments add more dropboxes for mailed ballots.

Many of the changes were instituted as emergency regulations last year during the pandemic. The measure is pending before the Legislature’s Committee on Veterans and Legal Affairs, which is scheduled to hold a work session on the bill on Friday.

Maine Secretary of State Shenna Bellows, a Democrat and former state senator who oversees the state’s elections, is among those who back the changes.

She said the changes will encourage more participation in the election process, particularly among younger voters.

“Increasing the rate of participation in our elections strengthens democracy, and we know that voters who form the habit of voting early are likely to continue over a lifetime,” Bellows said in recent testimony in support of the proposal. “We should do everything in our power to encourage students to engage in voting as early as possible.”

But the measure faced opposition from city and town election clerks who say it will add to the burden and won’t boost turnout or improve the efficiency of the election system.

For one, she said requiring election clerks to add more drop boxes for mail ballots would stretch already thin resources, and require them to hire new staff without additional funding from the state.

“Logistically, it is extremely challenging to be at several locations simultaneously at 8 p.m. without hiring additional staff to do so,” Dubois said.

“Between the petitioners, candidates, and state party observers, many polling place locations are already congested and leave precious space for the actual voters,” she said.

Most clerks who testified at a previous public hearing on the bill said they didn’t oppose a provision of the bill that would allow college students to use their IDs to register to vote.

The proposal is one of several being considered by the Legislature aimed at expanding voting options.

Like many states, Maine has seen a substantial increase in interest for voting by mail during last year’s state and presidential elections.

At least 514,429 absentee votes were cast and counted in the Nov. 3 election, about 62% of all votes cast, according to Bellows’ office. That’s up from about 258,000 absentee ballots cast in the November 2016 election.