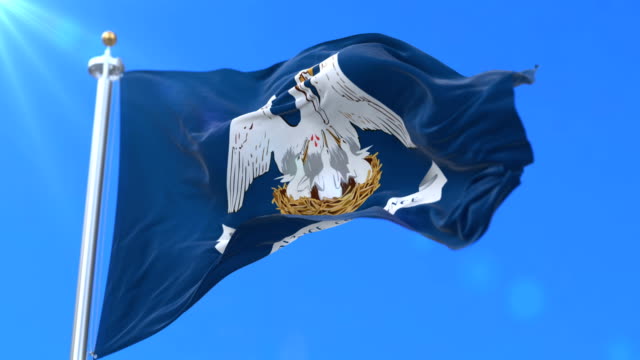 Louisiana’s unemployment rate fell in July, but the associated job growth was largely a result of teachers and government employees going back to work.

The observation was noted by Eric Peterson of the New Orleans-based Pelican Institute, who suggested that Louisiana’s economy has a long road to pre-pandemic recovery.

“Over half of the jobs added in July were because of an increase in government employees and teachers going back to school rather than job creation in the private sector,” said Peterson, director of the Pelican Institute’s Center for Opportunity Policy. “The only significant private sector job growth was in leisure and hospitality, which added 3,500 jobs.”

The U.S. Bureau of Labor Statistics reported Louisiana added 12,700 jobs in July – nearly three times the growth in June. The state’s unemployment rate dropped from 6.9% to 6.6% as a result.

Nevada had the highest unemployment rate in July at 7.7%, closely followed by California, New Mexico and New York. Nebraska and Utah had the lowest jobless rates at 2.3% and 2.6%, respectively.

Gov. John Bel Edwards was the first Democratic governor to end federal unemployment benefits before the September expiration, though he negotiated a modest increase in state unemployment payments with the GOP-led state Legislature.

“With the expanded unemployment benefits ending on July 31st, we have yet to see what impact it will have in the Pelican State,” Peterson said. “Hopefully, with the disincentive to work ended, Louisiana will continue to see job growth above 10,000 per month and more concentrated in the private sector.”

The recent federal jobs report shows that by the end of last month, Louisiana had rebounded to nearly 1.85 million jobs, an increase of 58,200 jobs since last July but far short of breaking even with employment figures from early 2020.

“Louisiana is still missing 121,900 jobs since March of 2020, which means that even if Louisiana had the same job growth it did in July, recovery is still over a year away,” Peterson said.