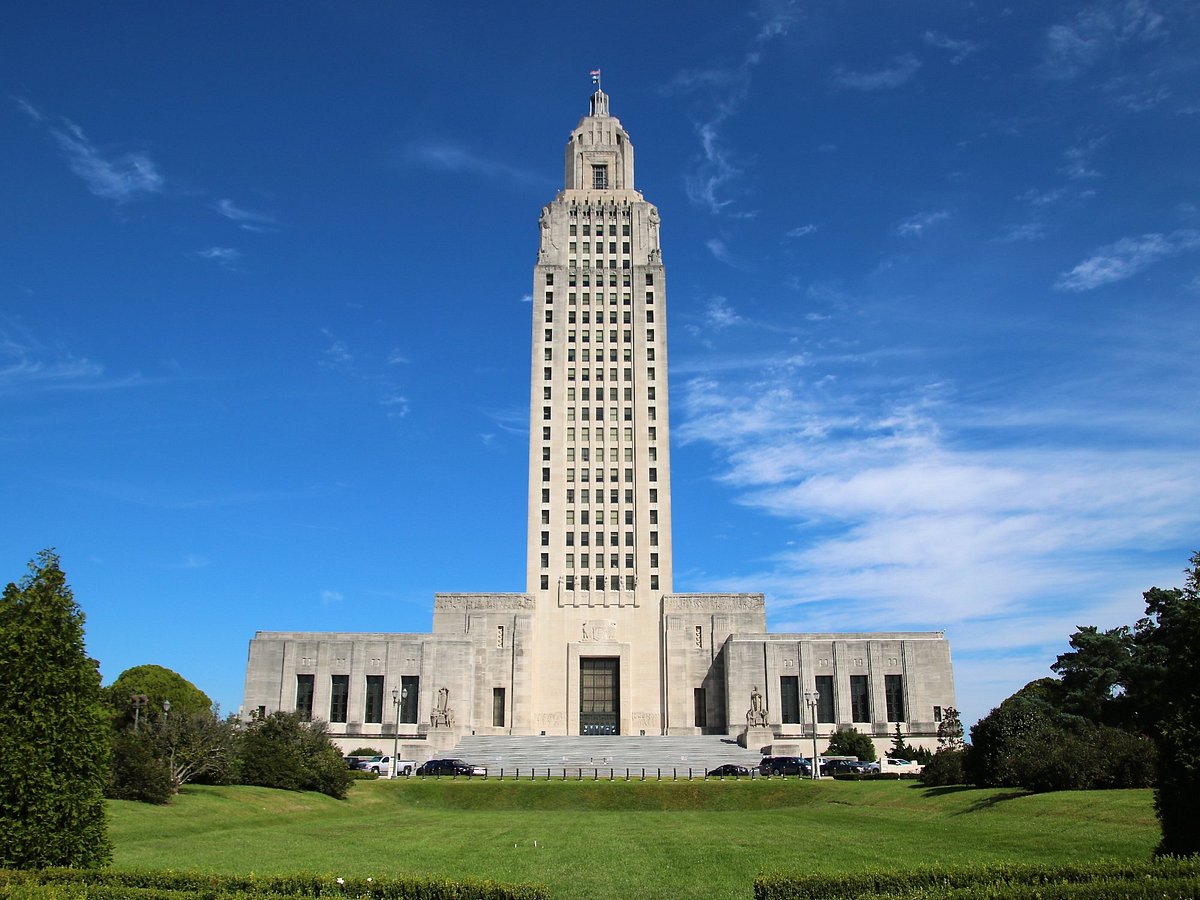 Legislation to roll back some criminal justice reforms implemented in 2017 in regards to repeat nonviolent felony offenders cleared a Senate Committee on Judiciary on Tuesday.

House Bill 544, sponsored by Rep. Debbie Villio, R-Kenner, would roll back calculations for early release adopted through the Louisiana Justice Reinvestment Package of 2017 for non-violent offenders convicted of four or more felony offenses.

Current law allows for a convicted felon who has served at least 25% of the sentence imposed to become eligible for parole if they meet all other requirements, though the law does not apply to those convicted of crimes of violence or involving a sex offense.

HB 544 would increase the minimum threshold for time served to 65% for those convicted of a fourth or subsequent nonviolent felony offense. The bill would also change the calculation of days reduced from a sentence for good behavior to a rate of one day credit for every two days in actual custody.

“Before the passage of the criminal justice reform act … prior criminal history was a factor in the calculation of good time as well as parole eligibility. After criminal justice reform, a four-time, five-time, six-time, seven-time felony offender is treated exactly the same as a first-time offender,” Villio said. “And what we’re seeing is … at least a third of the (prison) population is these repeat offenders.”

“What I’m asking in this piece of legislation is to put that structural wall back in and not treat a seven-time offender the same as you would a first-time offender,” she said.

Villio noted that the justice reforms have also had the unintended consequence of preventing many repeat offenders from taking advantage of programs created by the reinvestment act to reduce recidivism.

“If you look at the average sentencing, with credit for time served, with good time, with parole eligibility at 25%, many of these offenders are not ever getting the benefit of the programs that came out of the reinvestment act because they’re being released right from prison,” she said. “So the whole point of those dollars being invested in these programs to help keep recidivism from happening, they’re not even getting the benefit, because they’re rolling out and they’re rolling back in and they’re rolling out.”

Two individuals submitted cards in support of the bill, while Thomas Bickham, undersecretary for the Department of Public Safety and Corrections, offered testimony for information.

“One point … is this is going to have a significant fiscal impact on our department,” he said. “Just the simple math of it, you’re keeping people longer than you would have before, so there’s a potential cost to this bill of around $25 million annually once you get into about the third or fourth year.”

Sen. Regina Barrow, D-Baton Rouge, questioned the availability of programs outside of prisons to address recidivism. Bickham noted “significant amounts” invested with community service providers through the 2017 reforms, but acknowledged those services are concentrated in 10 parishes that produce the most criminals. Bickham also pointed to day reporting centers throughout the state that can help offenders avoid returning to prison.

Bickham said about 3,000 people come into the prison system each year who are fourth-time offenders.

Villio highlighted costs to local jurisdictions for repeat offenders that are not factored into the correction department’s cost estimate for HB 544.

Sen. Bodi White, R-Baton Rouge, chairman of the Senate Finance Committee, suggested the cost of incarcerating repeat offenders is worth the money “if you’re not going to conform to society.”

“At some point, you have to accept the cost of what it costs to incarcerate someone, and unfortunately with the early release and the new programs, you’re seeing the same ole folks over and over again already after six years,” he said.

The Louisiana Sheriff’s Association also urged the committee to consider the full cost of the criminal justice reforms on local governments, victims, and others impacted by the crimes.

The committee ultimately voted 5-2 to report HB 544 to the full Senate for consideration. It passed the House earlier this month with a vote of 63-28.