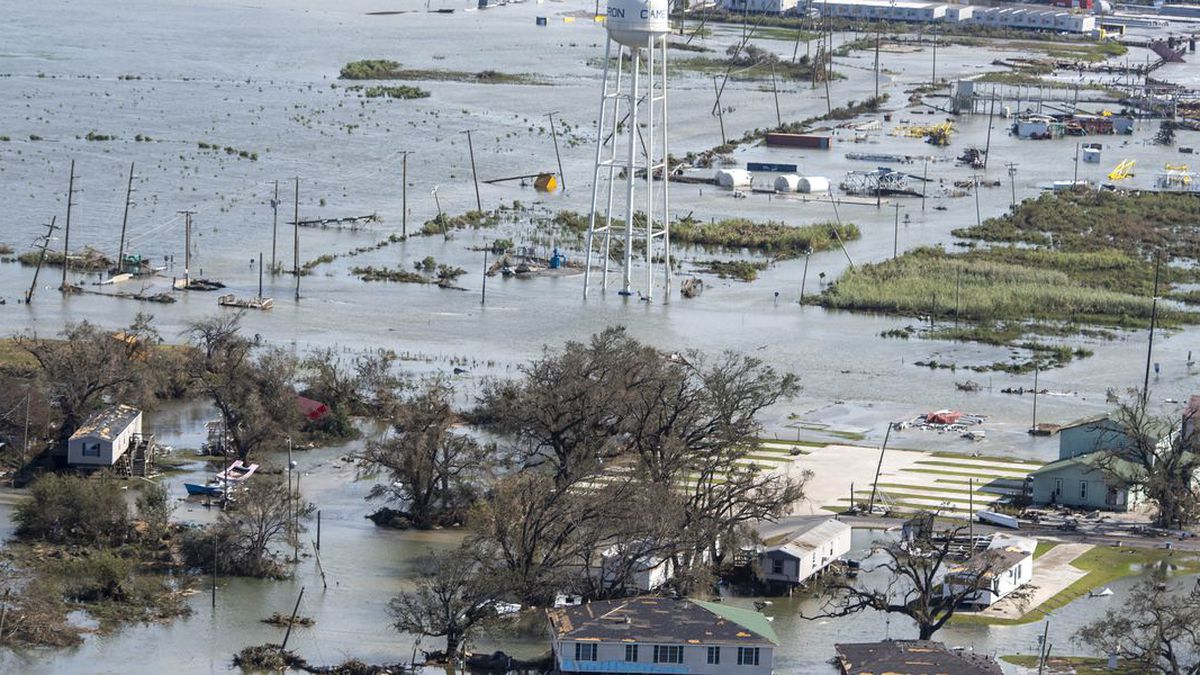 A “significant tornado outbreak” is expected to begin Wednesday afternoon across parts of Louisiana and Arkansas before spreading eastward into Mississippi and Alabama, the National Weather Service said.

The highest tornado risk in Louisiana is expected to be in the northeast corner of the state. Tornadoes are possible throughout the state, forecasters said. Large hail also is a threat, particularly in central Louisiana.

Severe thunderstorms and high winds also are possible throughout much of Louisiana, the National Weather Service said. Louisiana’s Governor’s Office of Homeland Security was urging residents to “stay weather aware today and tonight.”

Kennedy: Louisiana getting $19.6M for hurricane relief, another $19.6M for flood elevation

Five Louisiana entities will receive a total of about $19.6 million from the Federal Emergency Management Agency to help deal with the destruction and aftermath of Hurricane Laura, U.S. Sen. John Kennedy announced.

The increase is in line with inflation rates and indicates stability and appropriate rates in Louisiana’s residential insurance market, Donelon said. Citizens is considered the “market of last resort,” and, by law, its rates must be higher than the private market for home insurance.

“Citizens is currently in a strong financial place despite the multiple hurricanes that hit Louisiana during the last storm season, resulting in a minimal overall increase needed to continue to provide property insurance to Louisiana’s most vulnerable policyholders across the state,” Donelon said.

This article was originally posted on Louisiana news briefs for Wednesday, March 17