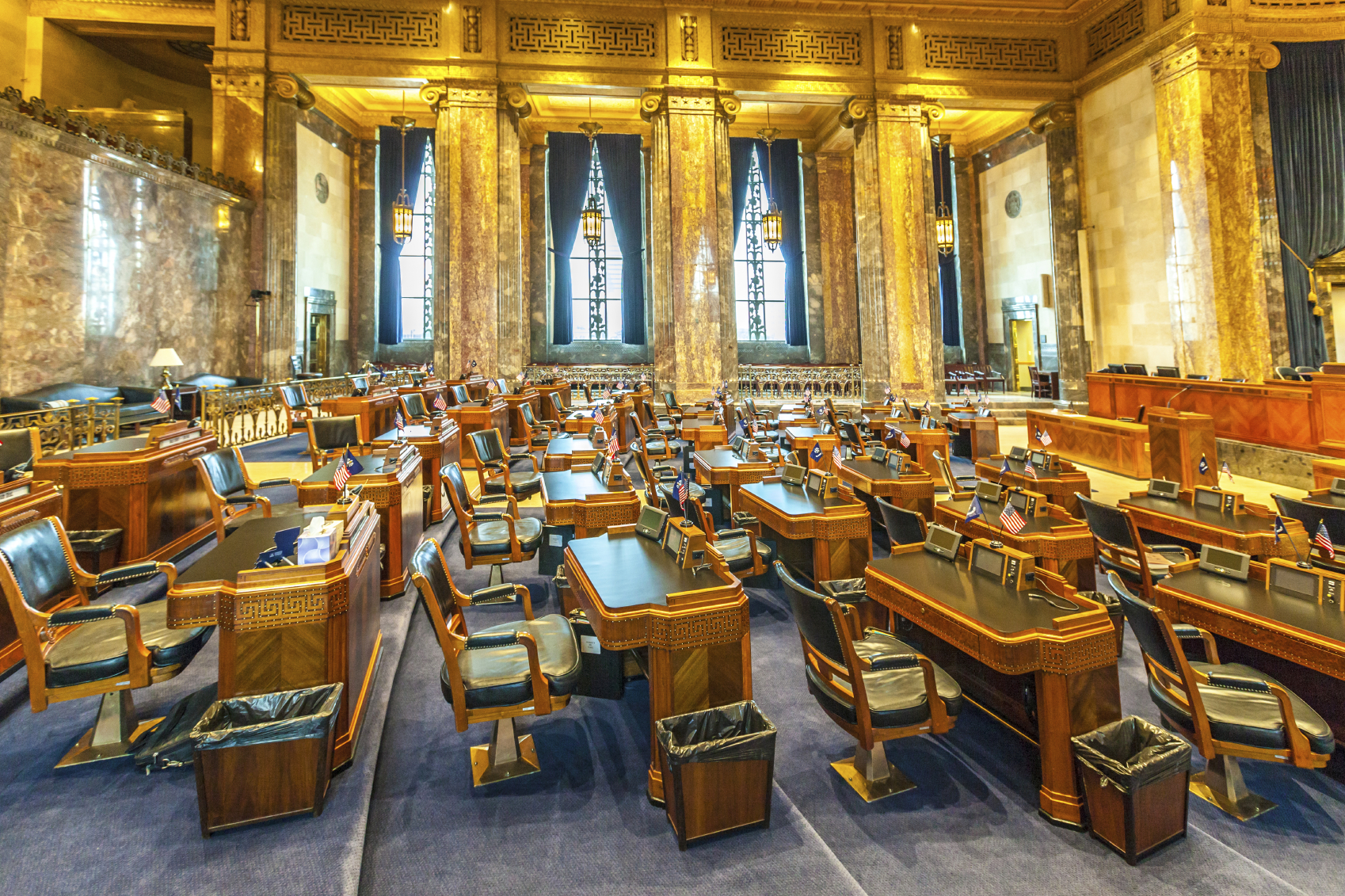 Louisiana currently has 39 pending cases in which the death penalty could be the result. Starns said he does not expect all of those still will be capital cases once they get to trial, though they must be treated that way in the early stages. Death penalty cases get tight scrutiny from appellate courts, and capital cases have a higher rate of being overturned or to have some other kind of relief granted than any other type, he said.

Only about one death sentence is ordered every year or two, Starns said. Only one person who voluntarily gave up his right to appeal has been executed in Louisiana this century.

Starns is asking state lawmakers for a $3.8 million spending boost for public defense.

The Louisiana House Democratic Caucus issued a statement of principles Wednesday ahead of the legislative session that begins Monday, calling for “help to the middle class, not handouts to big corporations.”

“We will not support tax reform that further shifts the tax burden from those at the top to those in the middle,” the statement read in part. “We will seek to close loopholes, lower regressive taxes, and end giveaways that benefit those who need them the least.”

The statement said stimulus spending should focus on “frontline workers, small businesses, and Louisianans recovering from catastrophic weather events.” Democrats want to continue the bipartisan criminal justice overhaul, spend more on education and avoid changes that “seek to suppress voting and threaten our economic comeback,” a possible reference to the corporate backlash against changes to the voting rules in Georgia.

According to a recent Associated Press survey, Louisiana is one of only eight states that don’t allow people outside the Capitol to testify remotely by phone or video. A coalition of political and public interest groups want that to change.

“Establish a clear, uniform, and equitable process for members of the public to testify in committee via phone or video,” the groups recommend in a letter to House Speaker Clay Schexnayder and Senate President Page Cortez. “This process should not differentiate between public and invited testimony in protocols for virtual presentations; ensure that members of the public appearing on their own initiative and people invited to testify have equal opportunities to speak virtually before committees.”

The groups also want committees to make all of their business, including deliberations and votes, “accessible to the public in a timely fashion,” among other requests. Read the full letter here.

This article was originally posted on Louisiana news briefs for Wednesday, April 7